Azerbaijan only joined the Formula 1 calendar in 2016 but after just three editions it has emerged as a cult fan favourite courtesy of a quirky circuit design that has produced frantic racing.

Formula 1’s desire to reach new markets took the championship to Azerbaijan’s capital city, Baku, in 2016, with a six-kilometre circuit taking in the political centre and winding its way through its ancient cultural district. The sprawling two-kilometre full-throttle blast along Neftchilar Avenue contrasts with the 90-degree bends and the tight confines of the section of circuit that passes the old city walls, where the track is barely wider than a modern Formula 1 car. There is no other circuit like it in the world!

Nico Rosberg triumphed in Baku’s maiden Grand Prix on route to his sole Formula 1 world title in 2016 and a year later the venue was the scene of an acrimonious collision between championship rivals Lewis Hamilton and Sebastian Vettel, as Daniel Ricciardo surged from 10th place to take an improbable victory. Last year Ricciardo wound up in a broken car in the run-off after a race-long scrap with Max Verstappen ended up with the Red Bull team-mates colliding. Debris from that accident subsequently led to a tyre blow out for Bottas just two laps from the end, gifting World Champion Hamilton the win, and making it three different winners in three years, sealing Baku’s reputation as the home of unpredictability. 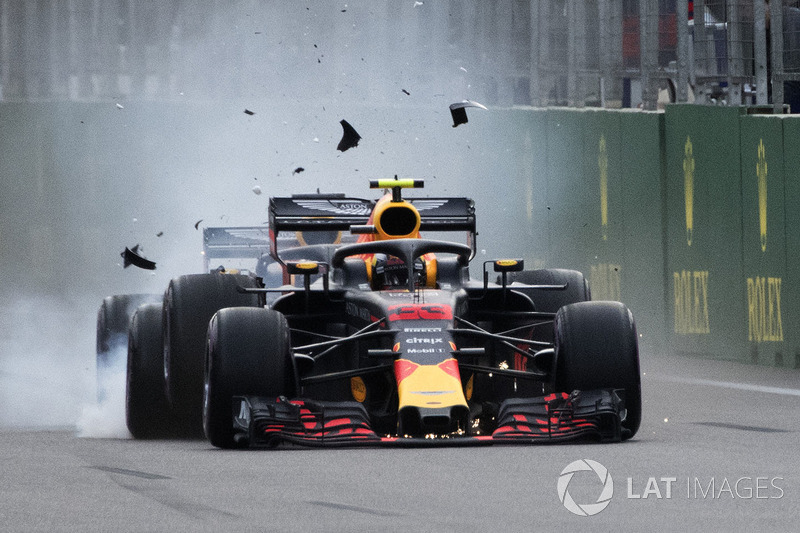 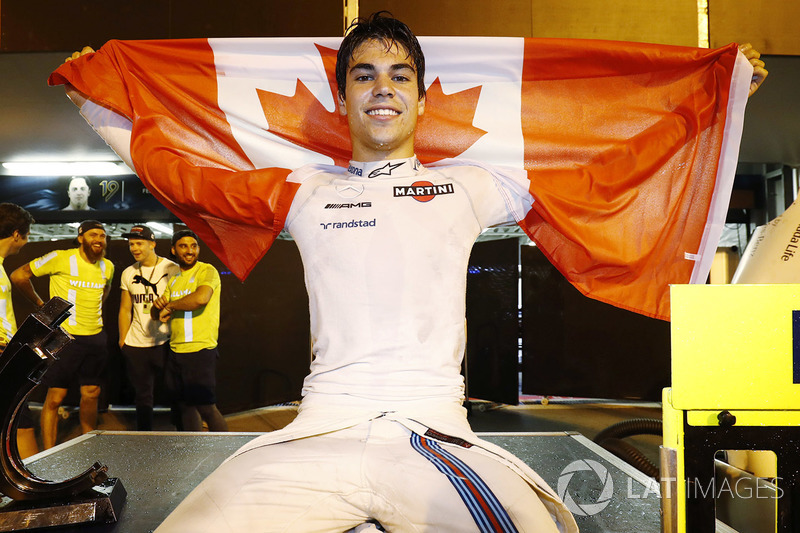 That unpredictability has led to some shaken-up podium results in recent years as Sergio Perez put plucky underdogs Force India on the podium in both 2016 and 2018. In 2017 it was his current team-mate, then-rookie Lance Stroll, who delivered a shock top three result for Williams, which remains the ex-champions’ most recent podium in Formula 1. The high rate of attrition also gives a chance to some of the teams lower down the pecking order to bag a strong result – such as last year’s Sauber squad capturing a stunning sixth courtesy of Charles Leclerc, taking a chance to shine in front of the Formula 1 paddock for the first time. What could 2019 hold for him now at Ferrari?

Frenetic action, controversy, clashes and drama are guaranteed at the world’s fastest street circuit, with the Caspian Sea and Baku’s developing skyline acting as a breath-taking backdrop. Its atypical layout means drivers can struggle to get into a rhythm, teams can have difficulties in optimising a set-up to cater for the high-downforce second sector to marry up with the full-throttle blasts, while the often cool and windy conditions lead to problems in getting tyres into their optimum operating window and plays havoc with a car’s balance. 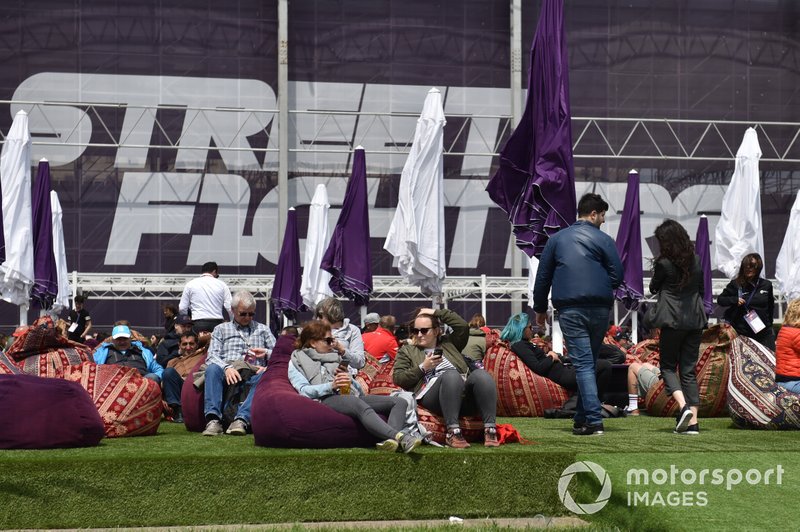 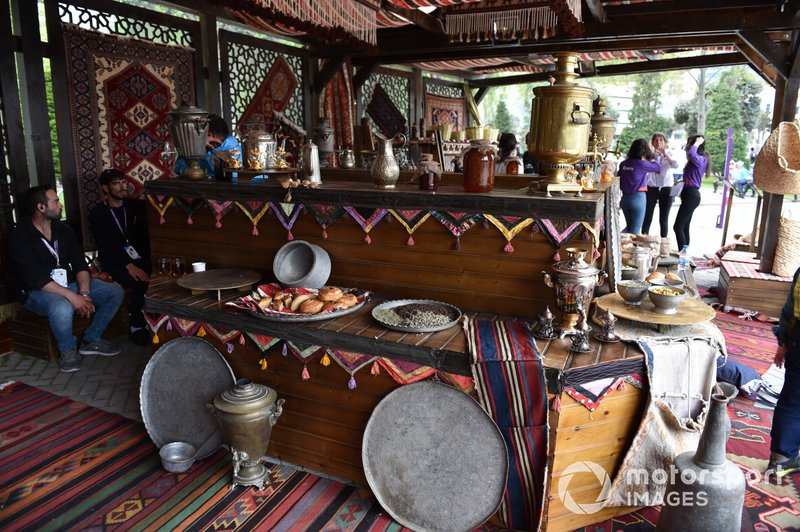 Baku’s slot on the Formula 1 calendar also gives it an ideal spot in which to impress – enough is known about the car performance by round four but there are still plenty of unknowns and question marks to create sufficient intrigue, while the unique nature of the circuit means those previous knowns can’t be taken for granted anyway!

Azerbaijan has already cultivated a niche on the Formula 1 calendar and you certainly won’t want to miss out! Tickets options at all levels are still available and will be (subject to availability) up to Thursday of race weekend.

Check out all ticket options here.