© 2021 Motorsport Network. All rights reserved.
TV Buy tickets Store
Previous / Countdown to the Greatest Night in Motorsport Next / Schumacher teams up with Vettel in Race of Champions
General / Breaking news

The famed Bob Bondurant School of High Performance Driving has closed down little more than a month after filing for Chapter 11 bankruptcy. 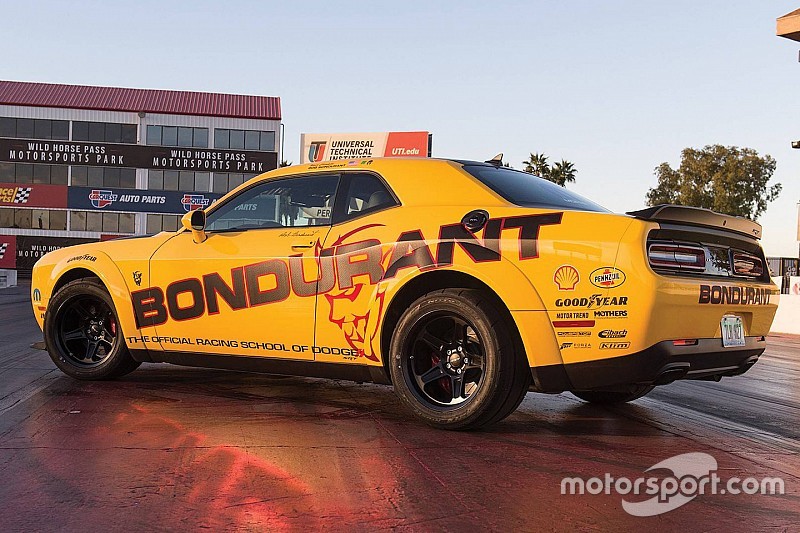 Founded by Bob Bondurant, one of America’s most accomplished sportscar racers and the fourth-place finisher in the 1966 Monaco Grand Prix, the school was established in 1968 at Orange County International Raceway, then Ontario Motor Speedway and, from 1973 until 1990, Sonoma Raceway.

Having initially started using Nissans, from ’76 the partner car supplier was Ford, before switching to Chevrolet Corvettes and Camaros. In recent years the School has run Dodge Challengers, Chargers and Vipers.

In 1990, Bondurant moved his school to its current base in what was then known as Firebird Raceway in Chandler, AZ., but is now named Wild Horse Pass Motorsports Park, a 15-turn purpose-built facility

Last month, the School revealed that “in a difficult yet important step towards becoming a stronger company, Bob Bondurant School of High Performance Driving, Inc. filed a voluntary petition under Chapter 11 in the United States Bankruptcy Court for the District of Arizona on October 2, 2018…

“The Chapter 11 ensures we will have sufficient time to reorganize and position the Company for sustained success.”

However, today it emerged that the school has shut down altogether, leaving December’s Road To Indy $200k shootout – which brings together the best young open-wheel racers from around the globe to compete for a USF2000 scholarship – seeking potential alternatives should the track not be available.

Countdown to the Greatest Night in Motorsport

Schumacher teams up with Vettel in Race of Champions

Bob Bondurant goes back to Watkins Glen, 47 years after it tried to kill him