Doohan, Jones to be inducted into Hall of Fame 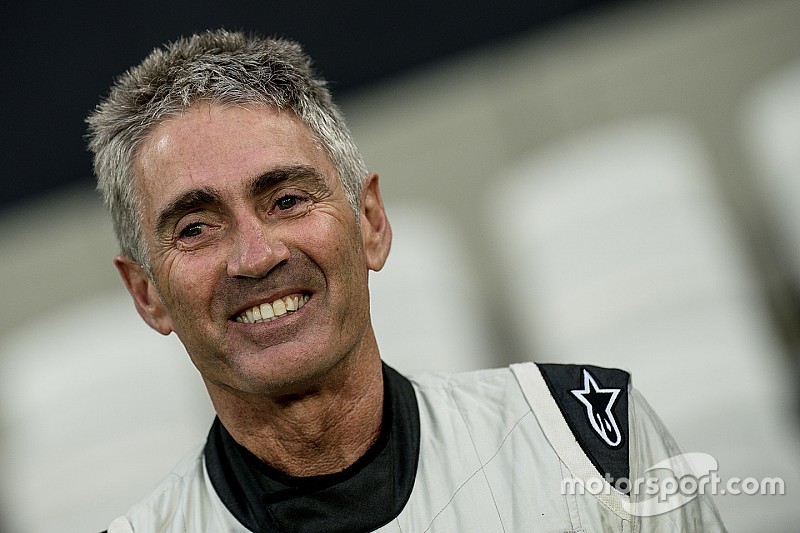 Mick Doohan and Alan Jones will be two of the inaugural inductees into the Australian Motor Sport Hall of Fame.

Five-time Motorcycle World Champion Doohan and 1980 Formula 1 World Champion Jones will both be inducted into the Hall of Fame later this month, well-earned recognition of what the pair have done for Australian motorsport.

“To look back at Australia’s batting average in motor sport it has been pretty successful,” said Doohan.

“So it is great to be recognised and I think the evening will be a fantastic turnout with so many past and present drivers, riders and the like.”

“I’m extremely honoured to have been chosen to be a participant of this award,” added Jones.

“I’m really looking forward to being in the room with so many successful and famous luminaries of motorsport in general which covers all aspects.”

According to Garry Connelly, Chairman of the Australian Motor Sport Hall of Fame, the two World Champions were must-haves in the HOF.

“When you talk Australian motorsport on the global stage, you talk Mick Doohan and Alan Jones,” said Connelly.

“Each is known globally as a motorcycling and Formula 1 hero respectively. What Mick and Alan achieved laid the platform for many more Australians on both two and four wheels to pursue their dreams of international motor sport success.

“Mick’s characteristic style on the 500cc bike was without peer. To overcome his injuries and still dominate the way he did was an inspiration.

“Alan Jones is still a popular member of the Formula 1 paddock. He went to Europe with little more than a dream of becoming a World Champion and is the classic Australian tale.

“His quick wit and dry Australian sense of humour warmed him to fans internationally and at home he was relatable to the every day Australian. His work in the media continues to give terrific insight into the Formula 1 world.”