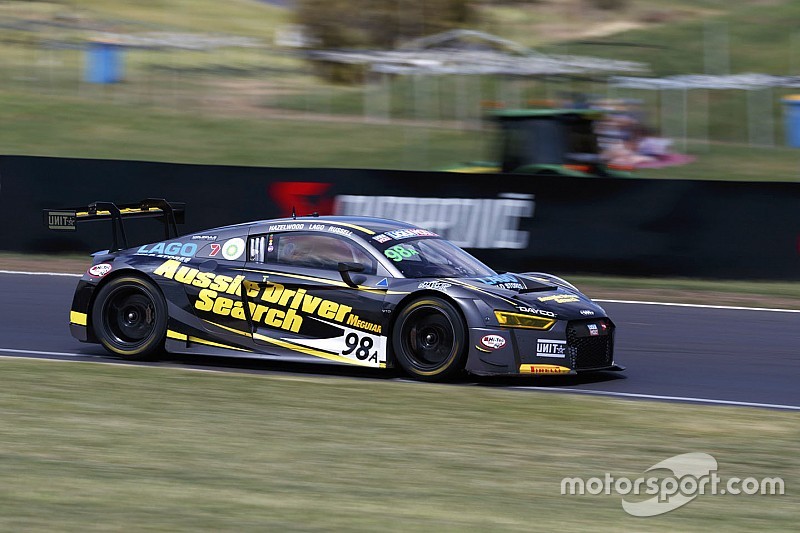 The fleet of racing cars from the failed Aussie Driver Search programme, including an Audi GT3 car, have appeared in an online auction.

The ADS programme went into voluntary liquidation back in May, off the back of a period of rapid expansion that included a $1 million prize pool for the 2019 season.

The downfall of the programme left reigning winner Matt Powers without the third-tier Supercars drive he was promised, and led to an explosive public dispute with Supercars team owner Matt Stone over his involvement with ADS.

Liquidators have now listed the ADS fleet of cars and trucks in an online auction which will run for the next two weeks.

That's easily the most expensive starting bid of the entire lot, with every other listing starting at just $5000.

There is also a modified Ford Ranger recovery vehicle on offer, as well as a full covered transporter set-up, the prime mover and trailer both on offer for a starting bid of $5000 each.

Missing from the auction is the FG Ford Falcon Supercar used by the squad, which was returned to owner Morris Finance when ADS was liquidated.

The auction can be viewed here.