Grosjean signs up for Race of Champions 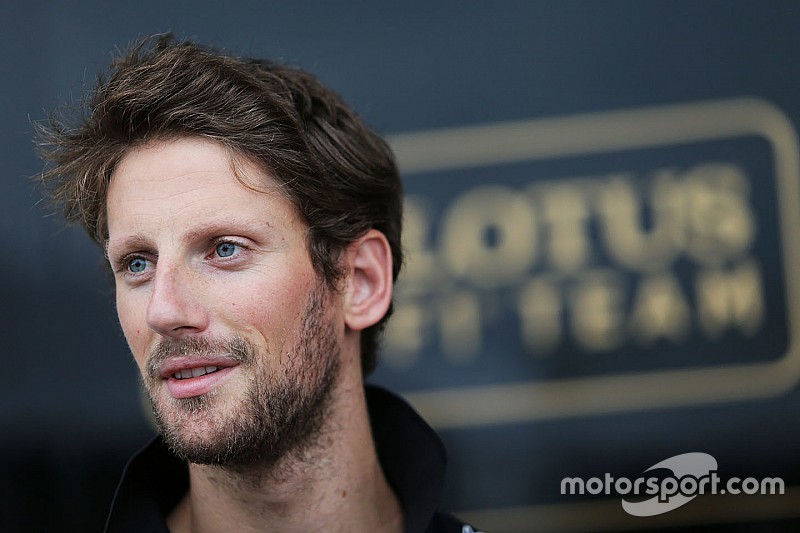 Lotus F1 driver Romain Grosjean has signed up to compete in this year's Race of Champions in London.

The Frenchman, who will race for the Haas F1 team next season, took the 'Champion of Champions' RoC title at Bangkok in 2012, beating the likes of Michael Schumacher and Tom Kristensen.

"I'm delighted to be coming back to the Race Of Champions," said Grosjean.

"This is a great event and there are so many reasons that we all want to return every year.

"The main thing is that everyone involved just loves racing and driving different cars – so trying out such a wide range of machinery is driving heaven for all of us.

"Then there's the fact that you meet different champions and people you don't have the chance to meet during the year.

"So we all have a lot of fun off the track but when we get in the cars everyone races at 100 per cent – and I'm no different."