By:
Motorsport Network
Listen to this article

Conducted in 11 languages across the Motorsport.com platform and receiving feedback from over 53,000 fans in 147 countries, the survey revealed that INDYCAR has maintained a loyal and approving fanbase while growing its ranks among younger and more diverse demographics in recent years. 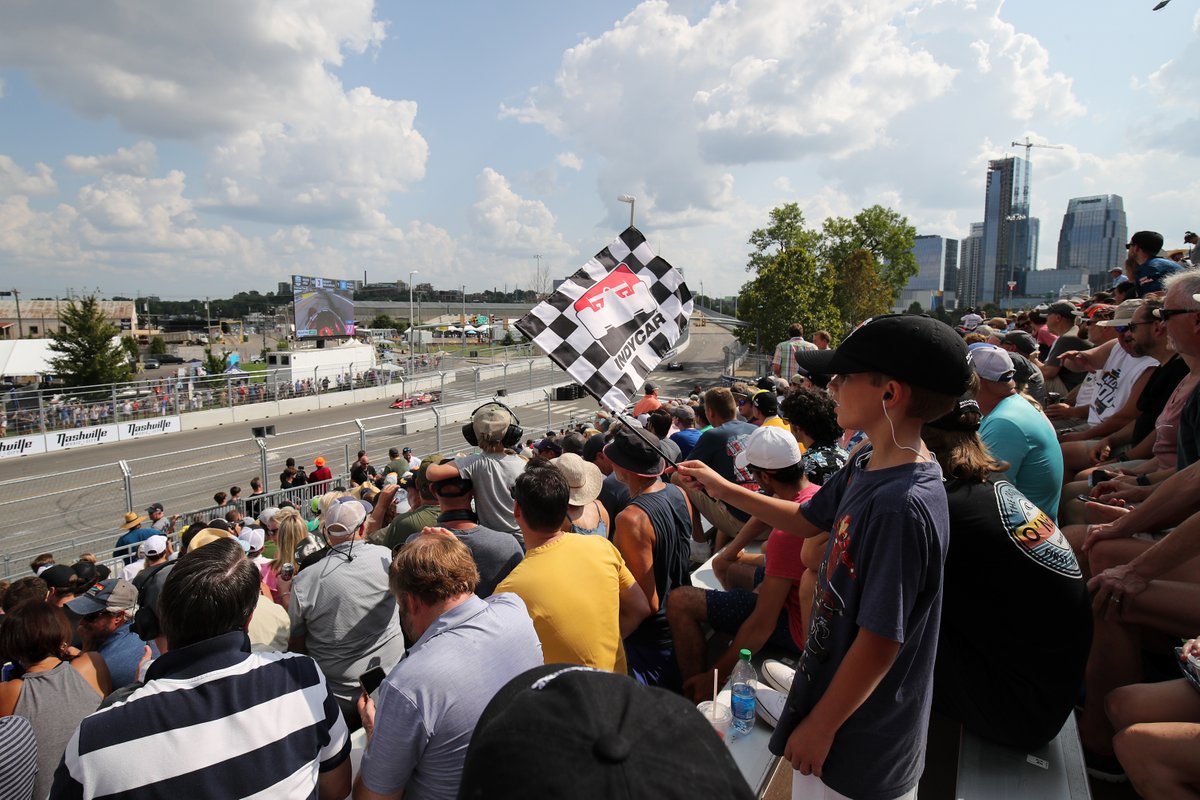 Unsurprisingly, while the U.S. comprised 56% of the survey responses, the top 5 countries also included France, the U.K., Japan, and Canada, suggesting growth in interest internationally for the NTT INDYCAR SERIES. This growth reflects an expanding and more diverse audience, highlighted by 37% of respondents under 35 years of age and 12.2% of respondents identifying as female. This is the second-highest female participation rate for a survey fielded by Motorsport Network of a global racing series.

“INDYCAR is growing – at a historic and rapid pace,” said Mark Miles, President, and CEO of Penske Entertainment Corporation. “Our product is viewed as competitive and exciting, and just as we’ve attracted new and talented drivers to our field, we’ve also seen admirable success in attracting new devotees to our ranks. As we embark upon a consequential and marquee year for INDYCAR, we’re tremendously encouraged by the picture the Global INDYCAR Fan Survey provides and remain confident that the future is bright for the NTT INDYCAR SERIES and its stars.”

Overall fan approval of the racing product is very high. INDYCAR’s top 5 attributes, as reflected by the survey, are: “competitive,” “exciting,” “entertaining,” “growing” and “dangerous,” with over 80% of the respondents viewing INDYCAR as “competitive.”

Findings from the Motorsport Network INDYCAR Global Fan Survey indicate fans want to watch races live, predominantly on TV. Most INDYCAR consumers are now watching races via a combination of cable and streaming platforms, with the latter now surpassing free-to-air viewing. Paywalls remain a concern of some fans in specific markets, potentially lowering access to live races. Social media has become the leading platform for non-race weekend content for all fans and the main source of all INDYCAR content for those among the under-35 set. 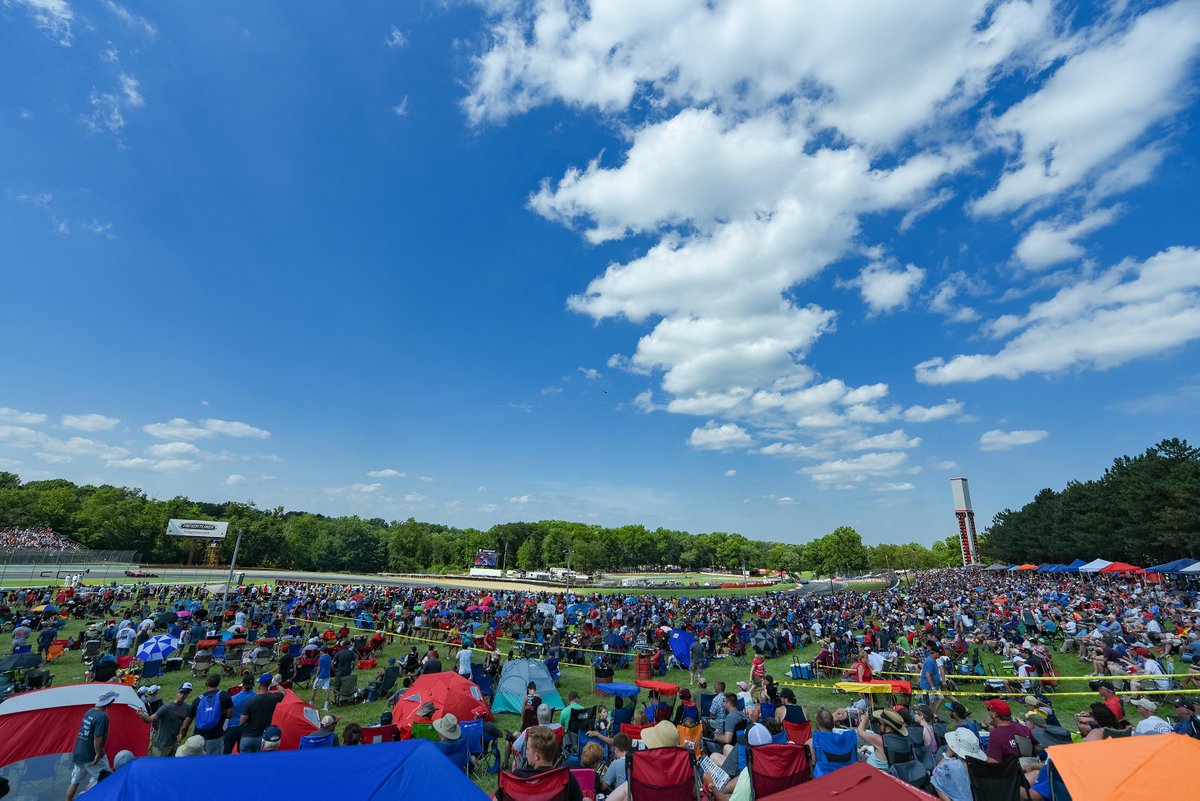 Based on survey respondents, esports are increasingly relevant to INDYCAR fans, with nearly half partaking in gaming weekly. This number rises to 85% among 16-24-year-olds and 70% among 25-34-year-olds, suggesting a robust audience for the upcoming release of an INDYCAR-centric video game title.

“It has been fascinating to work on this largest-ever Global INDYCAR Fan survey and the inescapable conclusion is that fans believe that INDYCAR is a series on its way up,” said James Allen, President of Motorsport Network. “INDYCAR is the pre-eminent single-seater racing championship in North America, but it has long had a following in other continents due to prominent international drivers racing there. Today, the international make-up of the grid is reflected in the survey findings, with a strong geographical spread outside of North America.

"While the series has its loyal followers in the older age groups, particularly in the U.S., INDYCAR will be studying closely the data on its new, younger, and female fans internationally. Thanks to the internet and social media giving easy access to rich content, anyone anywhere can become an INDYCAR fan today. And gaming and esports are clearly going to play a significant role in the future. It will be fascinating to see how the trends develop over the next few years.”

From an ecological standpoint, younger fans place higher importance on green initiatives in motorsport, and while most were satisfied with what INDYCAR is doing to be greener, over 20% of female fans believe INDYCAR should be doing more on the sustainability front. 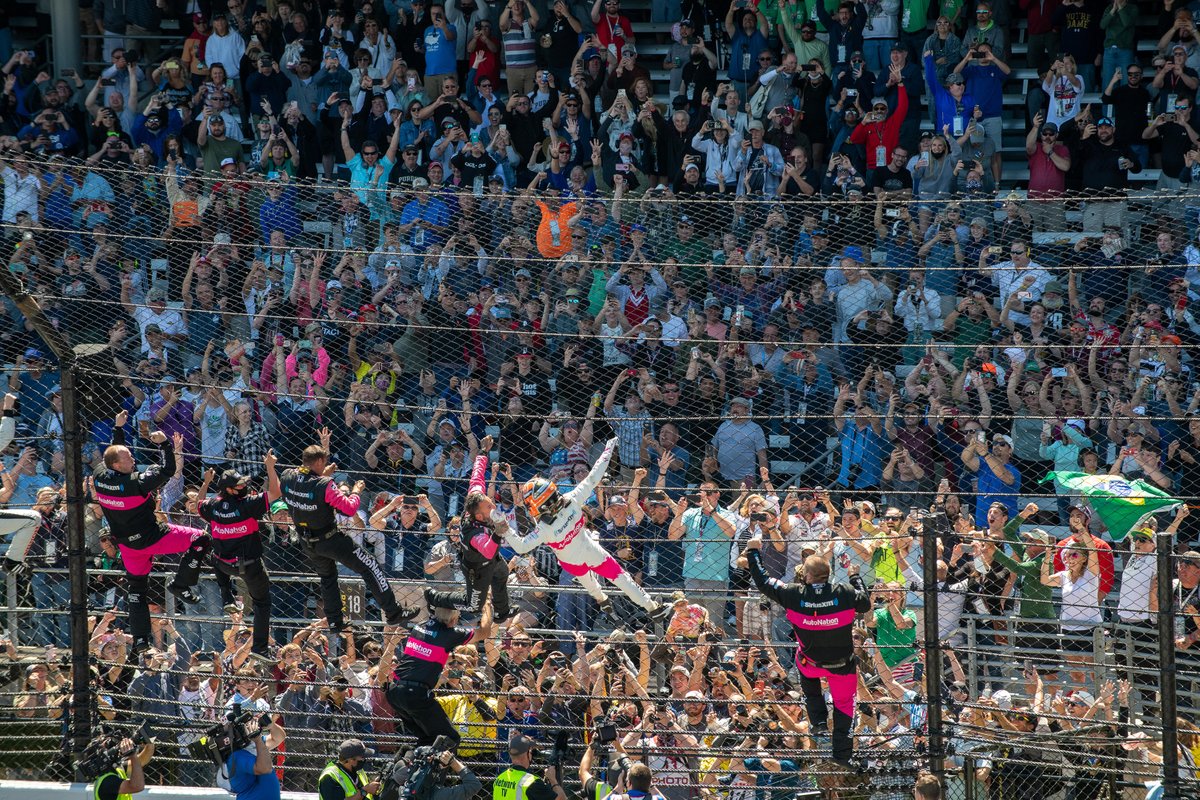 “Off the back of the success of the Formula 1 fan survey, it has been a pleasure to be involved in another global motorsport survey with Motorsport Network. Our partnership not only delivers interesting insight on various motorsport disciplines but also actionable fan opinions that can help a series grow and evolve in a way that appeals to fans old and new. I look forward to running our next survey with Motorsport Network to unearth more insightful opinions from our vast global motorsport fan base,” said Nigel Geach, Senior Vice President, Global Motorsport, Nielsen Sports.

The survey findings were revealed at the opening round of the 2022 NTT INDYCAR SERIES season today and included the size and demographics of the sport’s audience, fan disposition and attitudes towards the sport, their affinity for INDYCAR races, teams, drivers, and their consumption of racing as remote and live audiences.

Additional key findings from the 2022 INDYCAR Global Fan Survey include:

For the complete survey, you can download the PDF https://global-indycar-fan-survey-2022.motorsport.com.

MotorsportDays LIVE confirms the date of 2022 show at Silverstone

Following a massive weekend of racing where Motorsport.tv live broadcast 19 racing series on its web, smart TV and mobile apps, this upcoming weekend promises to be just as exciting with top quality live motorsports from Friday until Sunday.

Matt Braid will step down from the CEO role at Australian Racing Group at the end of this month.

It's one of the busiest weekends of the season for Motorsport.tv, which will broadcast 19 different series live this weekend. The British Superbike Championship returns this weekend with the championship battle at its peak, while Stock Car Brazil will also be ready for a good show after a few weeks off. With the European Le Mans Series, DTM, ADAC GT Masters, European Truck Championship, TCR Europe and many more series, Motorsport.tv will once again be full of excitement.

Ford Performance is no longer pushing for major motor racing categories to adopt electrification or hybridisation.