Clayton County Police Department in Georgia has released a video which shows a man it wishes to interview following the death of model Kelsey Quayle. 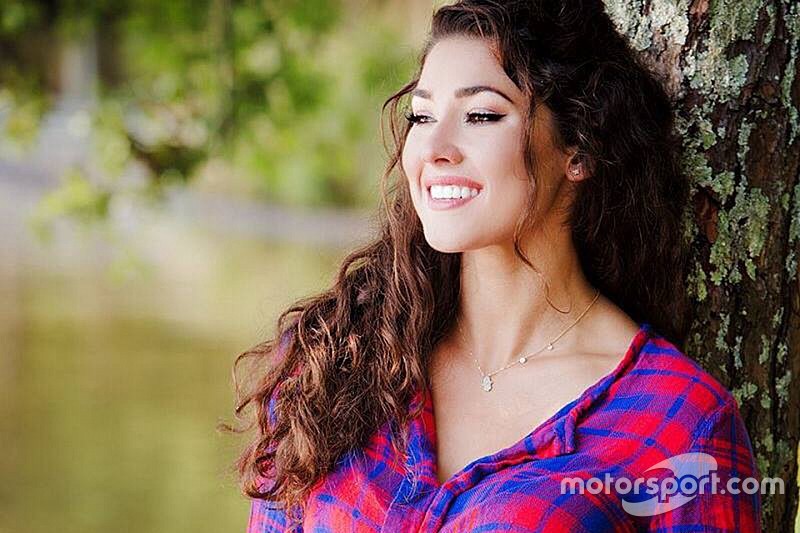 The 28-year-old Quayle had recently moved from Southern California to Atlanta, GA, to pursue her modeling career, during which she had worked with Andretti Autosport’s IndyCar and Indy Lights teams, Falken Tire and Alfa Romeo USA.

But on Oct. 8, Quayle was involved in a head-on crash with two other vehicles in Clayton County, and when she was taken to Grady Memorial Hospital, doctors discovered she had been shot in the neck. The injury rendered Quayle brain-dead and the family took the sorrowful decision to turn off her life-support machine.

Police went through local surveillance camera footage from the area in which the shooting occurred, and have found footage of a man they hope to identify.

CCPD’s Facebook page revealed: "We have obtained multiple surveillance videos from the area where Kelsey Quayle was shot and are attempting to identify a male seen in video obtained from a source. We have confirmed that the male was the driver of a 2011-2014 Chrysler 200 that is possibly gray in color.

“We are considering the male in the video to be a "PERSON OF INTEREST". The male that we are attempting to identify can be seen approaching the door of the bus and knocking, but not being allowed to enter. We do know that the male was involved in an altercation outside of his vehicle in the area where Quayle was shot. At this time, he is only being considered a ‘PERSON OF INTEREST’.”

A GoFundMe page has been set up by Quayle’s sister, Kaleigh Martin, to assist with funeral costs.