The Madras Motor Race Track is planning to host India’s first night race as early as this year, with a test to evaluate the lighting system to be held next month.

The circuit will not aim to replicate Formula 1 races in Singapore, Bahrain or Abu Dhabi, where thousands of floodlights combine to provide day-like illumination.

Instead, the Madras Motor Sport Club has taken inspiration from the Le Mans 24 Hours, and the primary purpose of the lights will be to assist marshal in spotting accidents and retrieving stranded vehicles.

The MMSC will take its first step towards making night races a reality by organising an open-track day on the evening of August 7, when the track will be lit up with 35 temporary light masts.

As many as 40 cars will be invited, primarily saloons and two single-seaters, which will run on track between 7-11 pm.

“We are putting up 35 light masts around the circuit, we will have six lights to a light mast,” Vicky Chandhok, Vice President, MMSC told reporters including Motorsport.com India.

“Once we do with the 35, we are going to decide whether we need more lights or not.”

He added: “Once the evaluation process goes on the 7th evening, we will definitely have a race before the year end or the first race of the [next] season starting in January or February. The coming season will be under lights.” 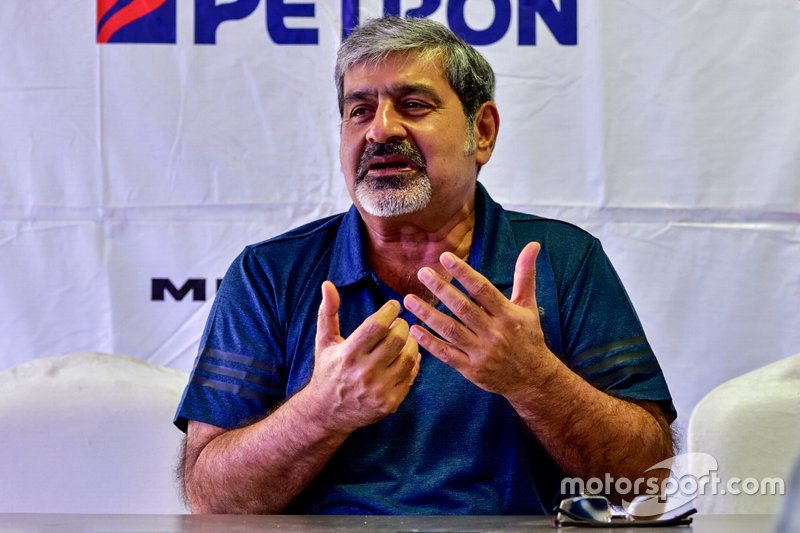 Should the circuit chiefs be satisfied with the visibility levels during the test, the MMSC will go ahead and erect a permanent structure in the near future.

“This is purely [for testing]. We are moving them between 1-3 metres away from the edge of the track.

“We are just going to see what is the power of the lights itself, whether it’s adequate enough for visual, mainly for officials. And if that’s enough, then we will go cantilever and get a proper structure done.”

Chandhok believes hosting night races will offer certain advantages, not least a respite from the hot weather in Chennai.

Further, it will go some way in solving the problem of lack of track availability, while also providing a party-like atmosphere for the fans. Endurance races are also on the cards.

“The reason lights came on a) we’ve got track usage of 84%, with 78% of track days being used by activity,” he explained. “Then if you include maintenance we are actually using 84% of the available calendar days. So it’s a pretty full track. This will open the opportunity for more events.

“It will bring in the atmosphere that we need. Today with digital nobody wants to come as spectators. This will open up a party atmosphere in the evening, you come in, we’ll have some music, we’ll have a beverage counter going, we’ll have food going.”

To meet the huge electricity needs to power the lighting system, MMSC is in talks with various parties to open a solar farm at the track. 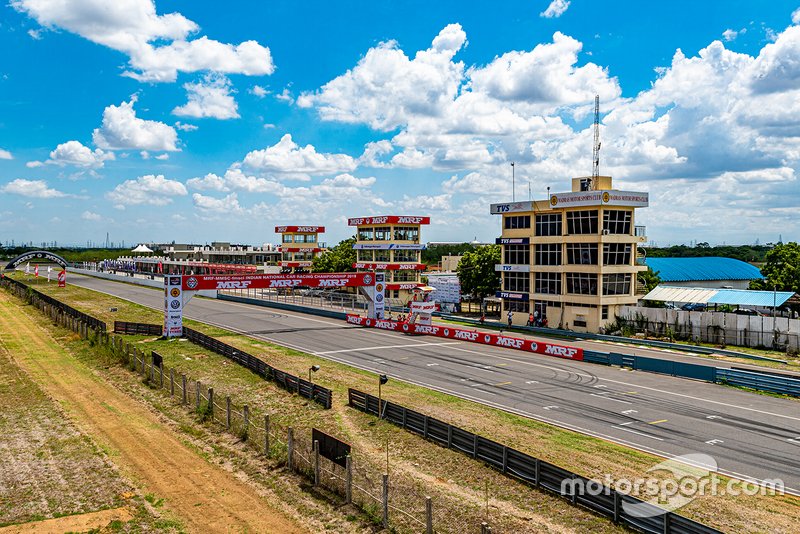 Stars take to the red carpet for Heroes film premiere

Juan Pablo Montoya: Sprint races are the way forward for Formula One