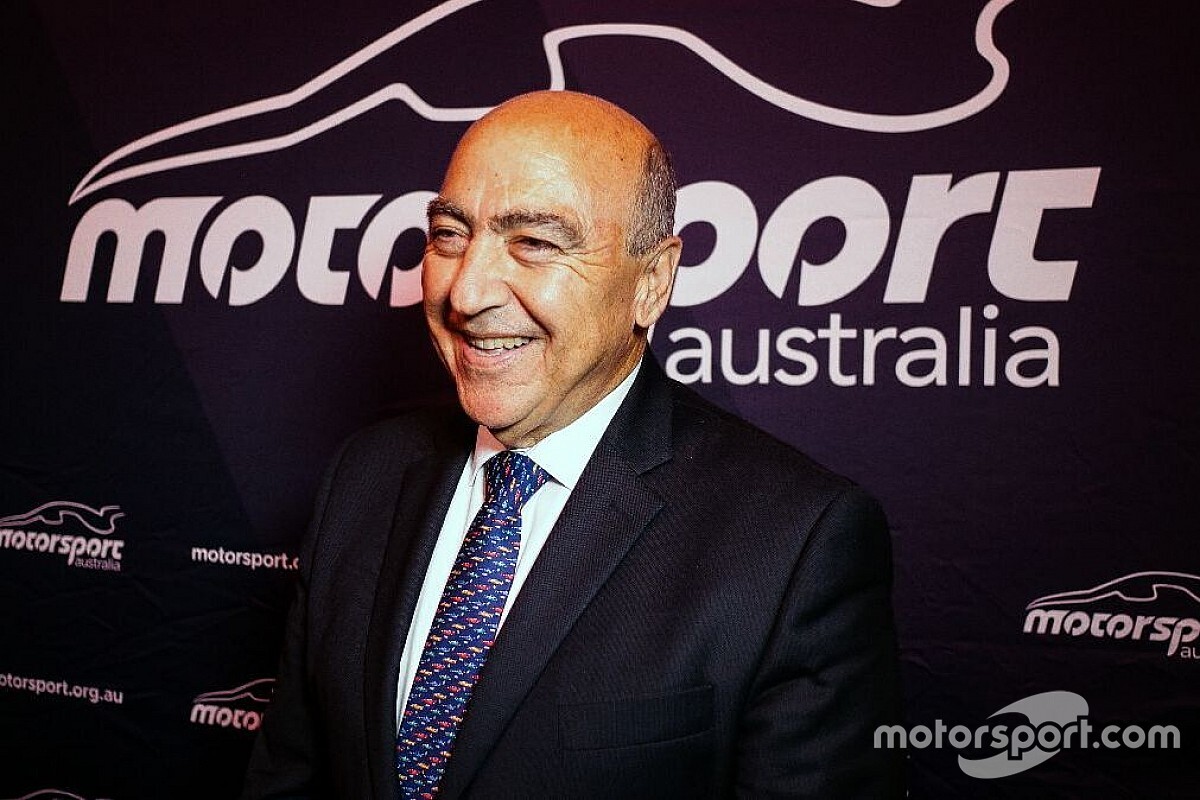 Andrew Papadopoulos will retire as both president and a board member of Motorsport Australia at the end of the year.

Papadopoulos has been a board member of the Australian governing body since 2001 and president since 2009.

While his current term in the top job was set to run until the end of 2021, he's decided to step down at the end of this year.

His retirement follows Motorsport Australia's recent streamlining announcement, which will see significant cuts made to its workforce.

“I am certainly proud of what we have achieved as a board in the past 20 years, and during my presidency of this wonderful organisation, which means so much to me,” Papadopoulos said.

“However, after much thought I believe the time is right for me to step aside as Motorsport Australia embarks on the next exciting chapter in its rich history.

"This follows the recent announcement and implementation of a restructure approved by the board that will certainly benefit the sport in both the short and long term.

“It’s been an enormous honour to have led such a strong and impressive organisation with the input of so many passionate people across Australian motorsport, from the board and administration right through to the grassroots competitors and volunteer officials who make this sport so special.

“Of course I won’t be lost to motorsport, I will continue working closely with the FIA where Motorsport Australia and its members, officials and competitors are held in high regard, while also continuing to attend grassroots and other events across the country in the months and years ahead.”

A replacement president will be confirmed by Motorsport Australia in due course, before an election takes place in October 2021.