The city of Marseille and the Paul Ricard circuit will be the venues for the second edition of the FIA Motorsport Games, the sport's ruling body has announced. 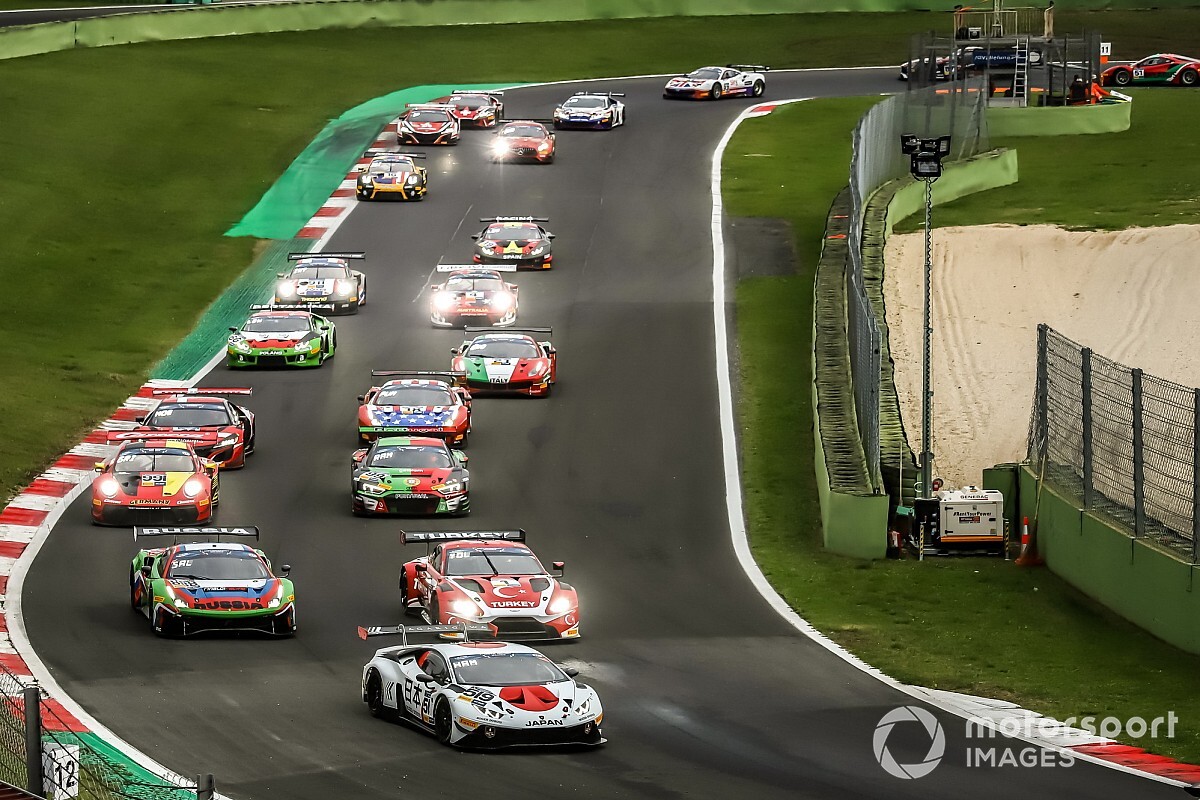 Marseille will act as the host city, while the French circuit will be the racing venue subject to the World Motor Sport Council approval.

The inaugural event - organised by the FIA in conjunction with the SRO Motorsports Group - was hosted by Rome, with Vallelunga used as the racing venue in November last year.

The Motorsport Games consists of drivers from different countries competing in six classes of racing which in 2019 included Formula 4 and TCR cars.

Team Russia topped the medal table in the 2019 edition.

This year's event will include the same six racing categories plus additional ones that the FIA said will be revealed later this year ahead of the 23-25 October competition.

"I'm delighted that following the success of the inaugural edition, the concept of the FIA Motorsport Games continues to grow as the event moves to the prestigious Circuit Paul Ricard," said FIA president Jean Todt.

"This is a clear indication that this unique approach to motor racing proved to be the right one and that the future is bright for the FIA Motorsport Games.

"I feel confident that the 2020 edition will continue to bring together both fans of motor sport as well as people with general appreciation of international sport. At the same time, I'm eager to see even more national federations capturing the patriotic spirit of the event and getting involved.

"By including grassroots level disciplines, they offer an accessible platform for future generations of competitors, something that is very important for us at the FIA. I am very much looking forward to the FIA Motorsport Games taking place in France."

SRO CEO Stephane Ratel added: "The inaugural FIA Motorsport Games surpassed all expectations so I am delighted that we can now confirm the location and dates for this year's edition.

"Marseille is a glorious city in a spectacular region of France and I know that it will provide an ideal stage for the second event. The same can be said of Circuit Paul Ricard, which is a truly world-class racing venue with superb facilities. Our focus now is on making the 2020 FIA Motorsport Games an even greater success than the inaugural edition.

"With our location set and new disciplines to be announced, I believe we are on course to achieve this."

Motorsport Games will be shown live on Motorsport.tv