Main
Previous / Photo concern prompts FIA presidential election warning Next / How to follow the third round of the Le Mans Virtual Series by Motorsport Games, kicking off this weekend on November 13
General Special feature

Tom Kristensen is the most successful driver in the history of Le Mans 24 hours with nine outright victories. Since retiring from racing, he's been President of the FIA Drivers Commission. From that platform, he's running for the role of FIA Deputy President for Sport in December's election, alongside the current holder of that role, Graham Stoker, who's bidding to become President.

This is the first time a driver of his caliber has stood for one of the main elected offices of the FIA, so why has Kristensen decided to stand?

“Motor Sport has been my life, I've got so much from it,“ says the Dane. “I think now it's time for me to give something back. I like the idea the sport should be led by people who have a lot of experience in it. I would like to share all my knowledge and understanding to help encourage new generations to become involved. I've been with FIA for some time now with the drivers’ commission with all the things that involve. So I would like to continue to be involved with the development of it, and of the sport, I love so much.” 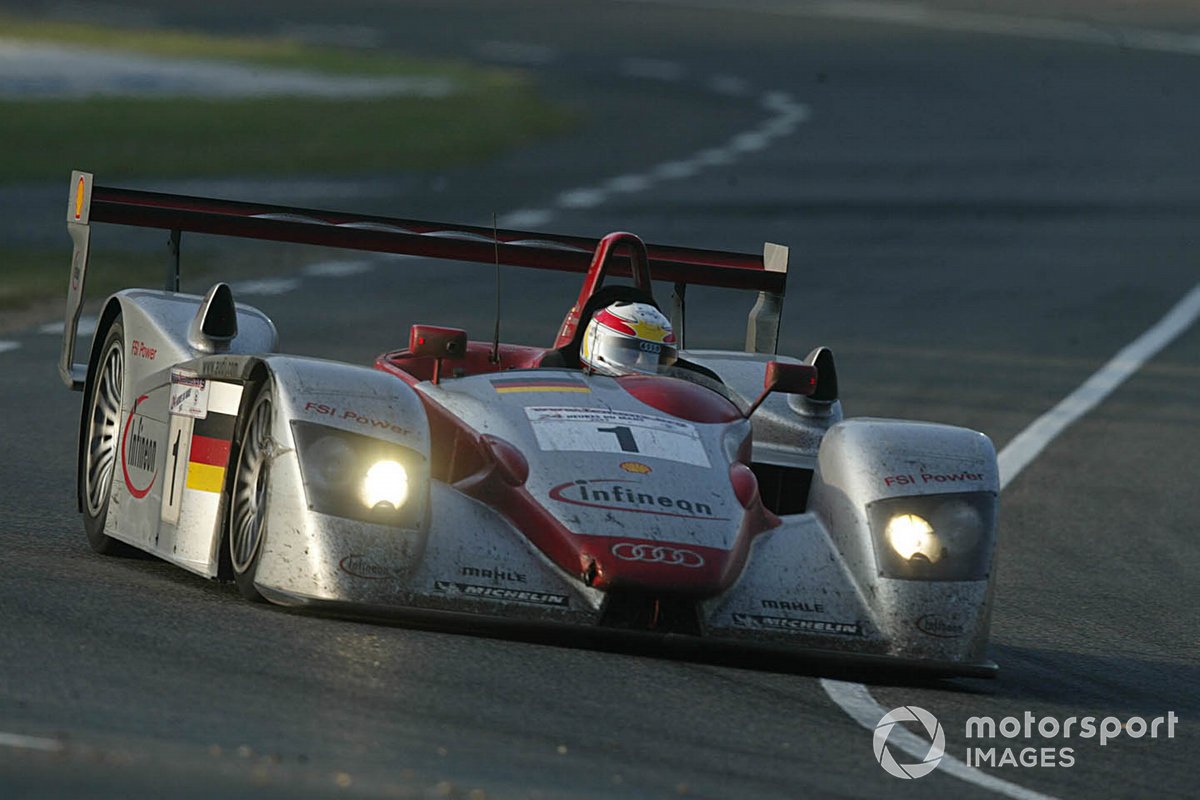 Kristensen’s platform for launching a larger political career in the sport is his leadership role on the FIA Drivers’ Commission. While its work is not well known to motorsport audiences, the commission has its tentacles into multiple areas of the running of the sport, including supplying driver stewards at Grands Prix, supporting programs like Women in Motorsport, Girls on Track as well as a powerful voice on the safety and accident investigation groups, championship regulations and driver categorizations (gold, silver, bronze) for GT and endurance racing.

“We have a bunch of very good guys, most of us have been racing in rally, off-road, karting, Formula cars, endurance, so there's a lot of experience,” says Kristensen. “We don’t make concrete decisions, but we bring things to the World Council and we support other Commissions. For instance, Emanuele Pirro appears in the circuit commission, Derek Warwick in the single-seater commission, and myself in the Endurance and Safety Commissions.”

The next five to ten years for motorsport will see some of the biggest, most rapid changes in the sport’s history as external forces like climate change, video streaming, gaming, and social media reshape the sport. There will be winners and losers among motorsport categories and both of the FIA Presidential candidates and their teams running in this election see protecting the sport and its development pathways, from grassroots to F1 as a key priority. 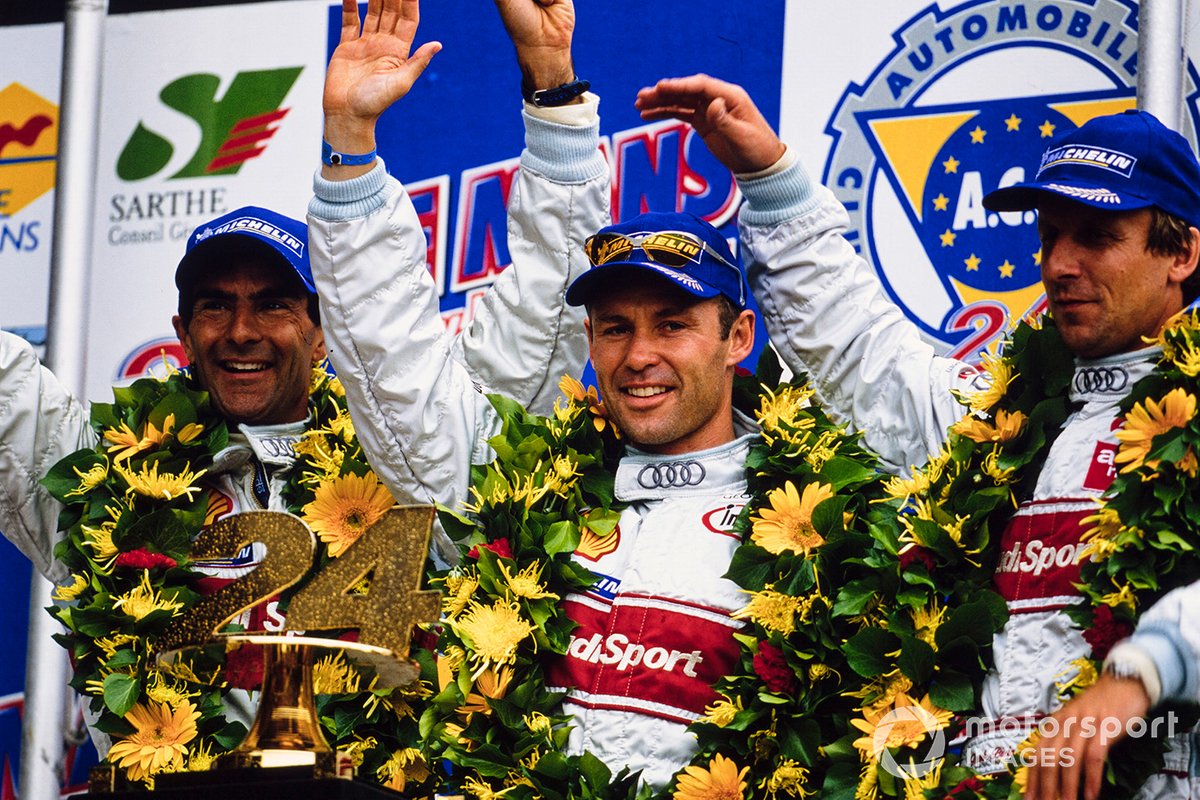 “In our view, the biggest challenge is probably how to make motorsport sustainable going forward, “ Kristensen says. “Establishing a new budget approach, how to refresh our fan base, how to attract more competitors, how to continue to further enhance safety levels, how to strengthen our different disciplines. So accessibility, sustainability, and diversity, these things certainly are key.

“It is how to maybe embrace a bit more the leisure karting, maybe have some karting competitions around the different ASNs (national federations), where FIA can support it. It can be even be started through the passion for eSports and the FIA eSports is really going ahead and with the Commission, they have a lot of great ideas. And there you can really enter quite cheap, and we can make that work. Also the Crosscar championships (starter series for rallying). You don't need a circuit for doing that. And there are places around the world where Crosscar comes in handy; certainly Asia, South America, and Africa. Things like that going towards rallying, we need to support it more, we need to be partners with our clubs.”

Central to the future will be the technology of the power units, with electric being heavily promoted by governments, while the sport is also proposing 100% sustainable fuels as well as hydrogen as alternatives.

“I'm open to all. And I think the answer has to be a different (version) of all these technologies,” says Kristensen. ”We see more young engineers with brilliant ideas coming out of the universities. So for us to continue to be a real laboratory for the future benefit of all, on the race track or the road, we have to improve performance, environmental sustainability, and technology. Motorsport will continue to be of real use and relevance for the automotive industry. We believe we cannot disconnect. And if we put together the power of manufacturers with the performance of top competitors, we have a huge capacity to be creative and efficient. What Le Mans is doing with the hydrogen 24 program is a good example, there are many others.”

The recent Global F1 fan survey showed a growing crossover of motorsport audiences with gamers - 61% of F1 fans aged 16 to 24 identify as gamers - so how important is gaming to the development of motorsport, but also as competition in its own right?

“It becomes reality. The virtual esports are becoming so good,” he says. “Under the pandemic, there were a lot of races, especially in 2020, where you saw people from the real world competing with these gamers who were incredibly efficient, incredibly fast. That mixture created something and nowadays it's just growing. And the FIA is supporting that. We have created a new commission, under the leadership of Anna Norquist from Sweden. And just lately, we put out the FIA eSports world ranking. So hopefully that can be something which the FIA can drive forward.” 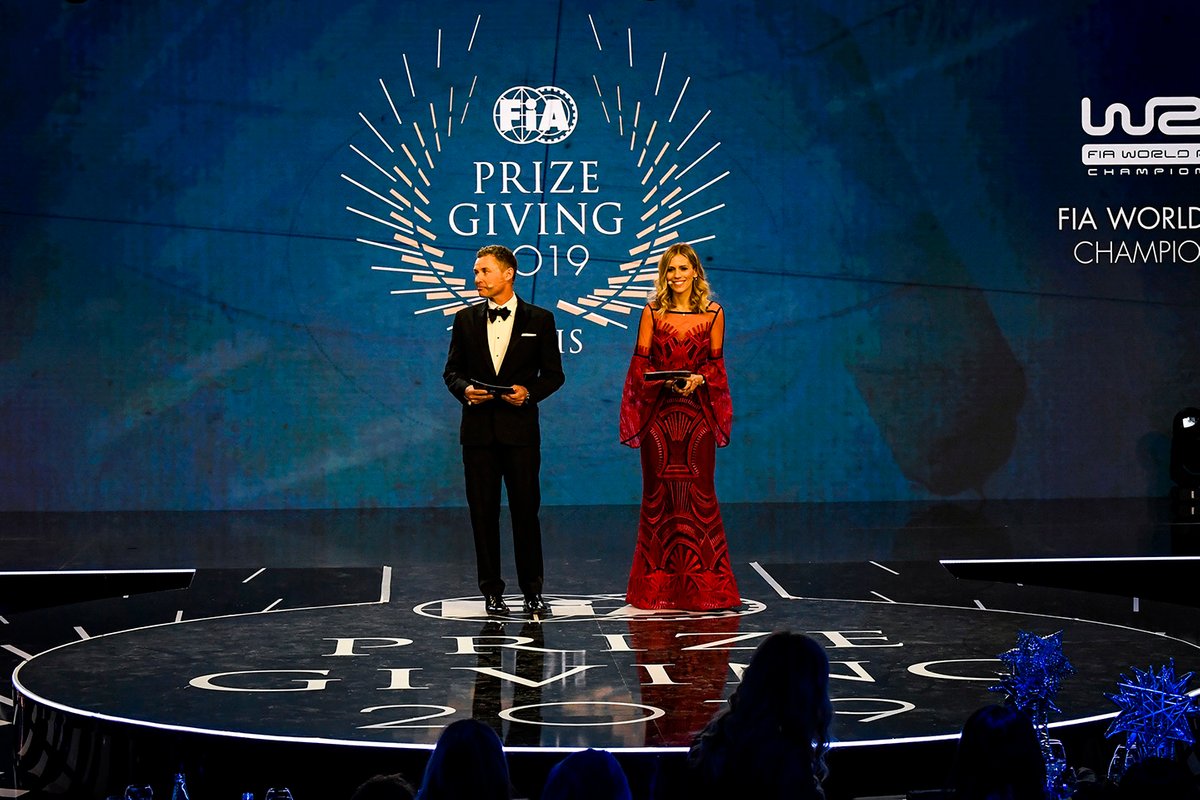 Despite the challenges, Kristensen is optimistic for the future of the sport.

“Motorsport has always brought a source of passion, integrity, and interest,  thanks to the combination of competitors, competitions, manufacturers, and fans, all around the world covering so many events,” he says. “The way to communicate and to promote our sport is also a key point. That world is moving fast, the media world as well. Look at the massive impact of the Netflix “Drive to Survive” series for F1. That's a good example, as was the success of the movie, Le Mans 66 for 24 hours of Le Mans. So motorsport is still very bankable, and will be for a long time.”

How to follow the third round of the Le Mans Virtual Series by Motorsport Games, kicking off this weekend on November 13

The far-reaching implications of the FIA's 'new world order'