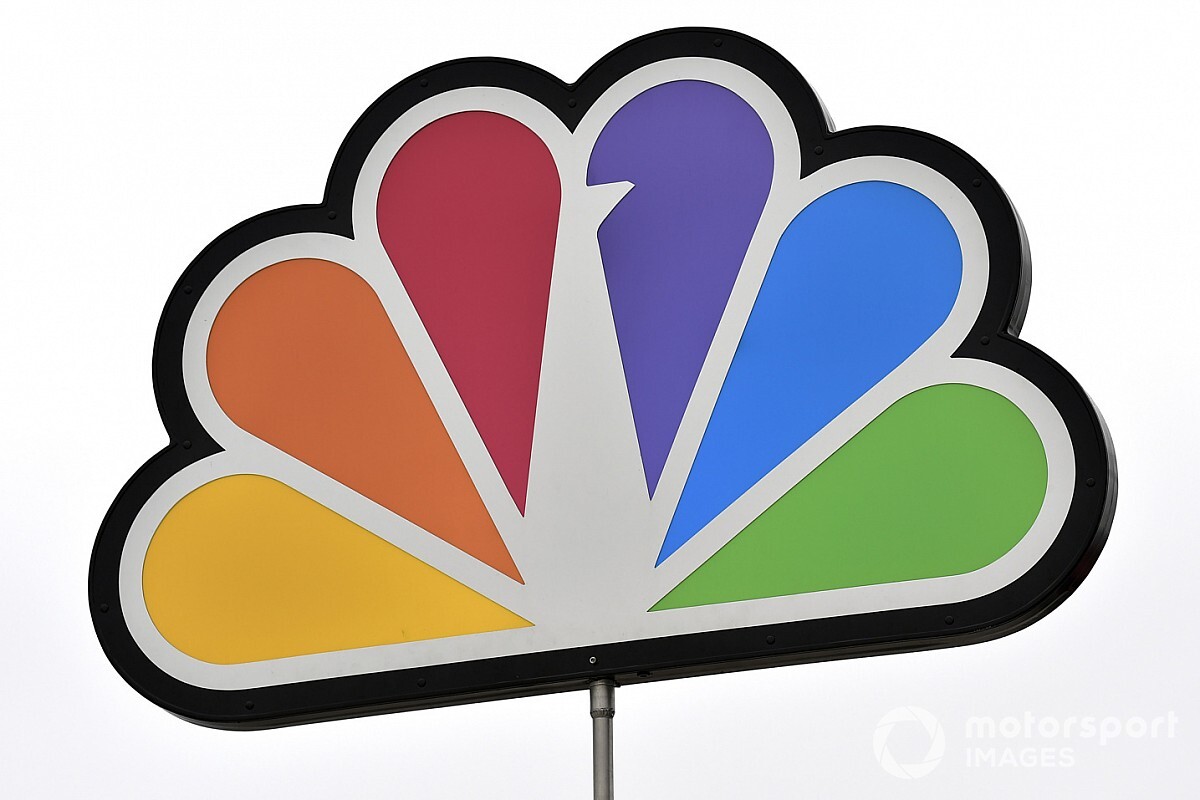 NBC has revealed that becoming the exclusive home of America's IndyCar and IMSA TV coverage this year, in addition to showing 20 NASCAR Cup events, will see it carry more than 700 hours of motorsport coverage.

While ABC covered five of the 17 races in last year’s IndyCar championship, NBC/NBCSN will become the exclusive home of IndyCar in 2019, meaning it will cover the Indianapolis 500 for the first time in the channel’s history.

NBC Sports’ inaugural season covering the IMSA WeatherTech SportsCar Championship begins Saturday, Jan. 26, with live coverage of the Rolex 24 at Daytona. It will start more than 100 hours of IMSA programming for 2019 across NBC, NBCSN, NBCSports.com and the NBC Sports app. The principal commentators will be Leigh Diffey, AJ Allmendinger and Calvin Fish.

The Group’s other automotive coverage includes new episodes of /DRIVE and 800 hours of Mecum auctions.