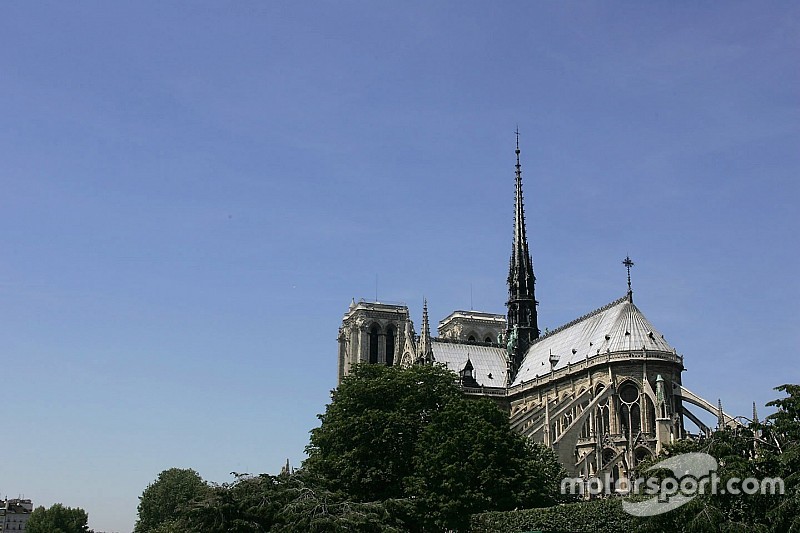 The SRO Motorsports Group has pledged €50,000 to the renovation of the Notre-Dame cathedral in Paris seriously damaged by fire.

The world's leading organiser of GT racing, whose global portfolio of championships includes the Blancpain GT Series and the GT World Challenge America, has joined a growing list of contributors to the renovation fund with a pledge equivalent to $56,000.

SRO founder Stephane Ratel, who was brought up in Paris, said: "Like so many others at SRO across the various continents where we operate, I was deeply affected by the fire at Notre-Dame de Paris.

"In agreement with everyone in the company, I wanted to do something to be a part of the reconstruction, which is why we have decided to make a donation through SRO Paris.

“While SRO is a global company with its main office located in London, France will always be our second home and Notre-Dame is a building of tremendous significance to Paris."

Other contributors include the three richest families in France, including Bettencourt Meyers family that controls the L'Oreal cosmetics company.

The fund to restore Notre-Dame had already topped €600 million ($677m) by Tuesday afternoon.

French President Emmanuel Macron vowed on Monday night, even before the fire had been fully extinguished, that the Gothic cathedral would be rebuilt.