Porsche to be honoured at Goodwood Festival of Speed 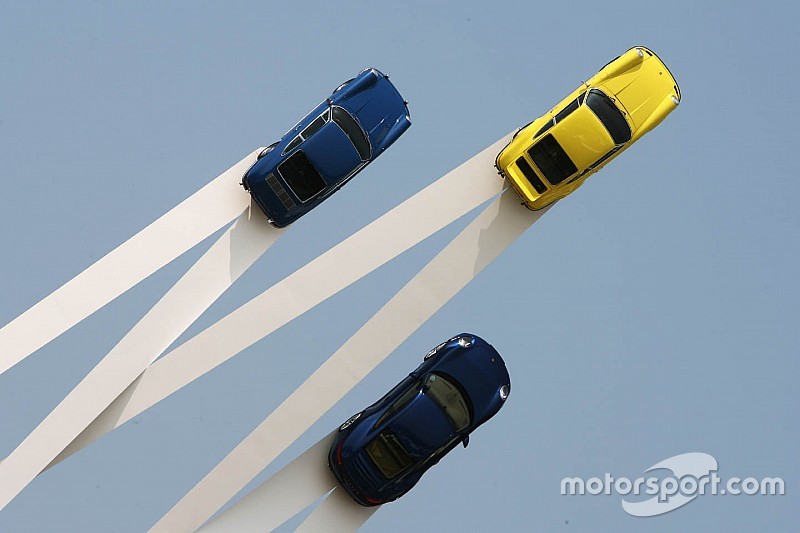 Porsche race cars spanning seven decades will feature at this year's Goodwood Festival of Speed (July 12-15) as the event celebrates the 70th anniversary of Porsche's first car, the 356.

The cars that will be in action on Goodwood's hillclimb will range from early 356s through to the 917 Le Mans cars and modern-day GT cars.

In addition, Porsche cars will adorn the event's stunning central feature for the third time in the manufacturer's long relationship with Goodwood. Porsche will be the first marque to create the display for a third time.

This year's Festival will showcase the full range of Porsche's achievements in a dedicated batch within the Goodwood Hillclimb, while other examples of the marque's cars will be displayed around the site.

Alongside a strong GT and prototype contingent, cars from Porsche's history in Formula 1, IndyCar and rallying will be on show.

"Porsche has been one of our most loyal and enthusiastic partners, supporting the Festival of Speed since 1995, and the Revival since 2010," said Festival of Speed and Revival founder The Duke of Richmond and Gordon.

"This year Porsche will become the first manufacturer to create the central display at the Festival for the third time, underlining the huge contribution from this iconic manufacturer of world-beating racing cars and road cars."

Alexander Pollich, MD of Porsche Cars GB, said: "We thought long and hard about how best to celebrate the 70th anniversary of our sports car and how we could share this with enthusiasts, Porsche fans and owners here in the UK.

"The Goodwood Festival of Speed will be the perfect setting - allowing the cars that have made Porsche so unique and so special, to be seen and heard in action." 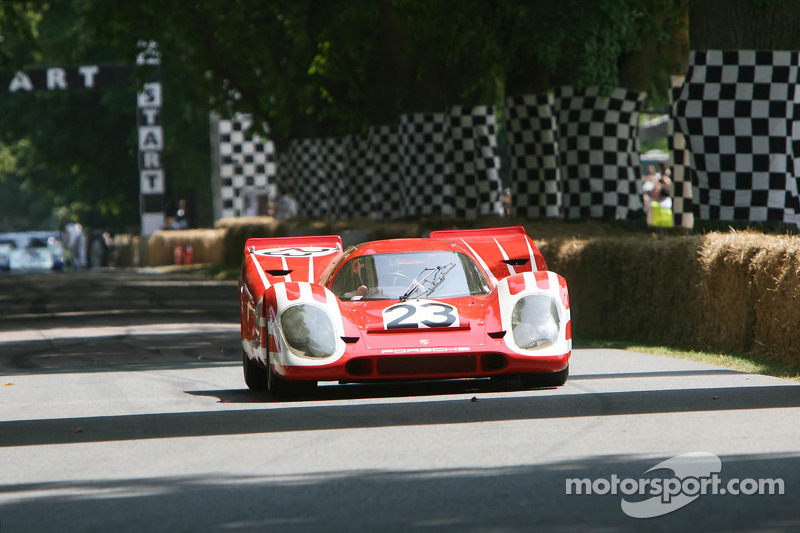