A new luxury fashion label inspired by the fast-paced world of motor racing pays homage to the great names of the sport. The menswear brand, 8Js is both effortlessly chic and sporty, exuding a cool-yet-refined attitude. Created by Sacha Prost, son of four-time world champion Alain Prost and his sister-in-law Delphine Prost, the clothing range 8Js encompasses both the authenticity and essence of racing.

Sacha's roots, growing up visiting the world's most legendary circuits has helped him create a clothing range, which is an ideal choice for racing aficionados.

The name for the brand, 8Js, has been inspired by eight heroes of motorsport who competed in the sport's most daring and glamourous time: the 1960s and 1970s. Those eight drivers are Jackie Stewart, James Hunt, Jack Brabham, Jochen Rindt, Jim Clark, Jo Siffert, John Surtees and Jacky Ickx - who in turn raced with charisma and style in F1's golden era.

"Racing isn't only about fast mechanics, it's a state of mind. A constant and delicate balance of danger. Passion and glamour both on and off the racetrack," says founder Sacha Prost.

The 8Js fashion line is committed to the highest quality standards with manufacturing in Italy and Portugal. Noble, traditional fabrics are combined with modern materials to create comfortable, practical and durable items.

The clothing range's urban look has been inspired by the race track to create garments that are both functional and trendsetting. 8Js is the luxury menswear collection for those of us who love racing and love driving...

FOUR OF THE BEST 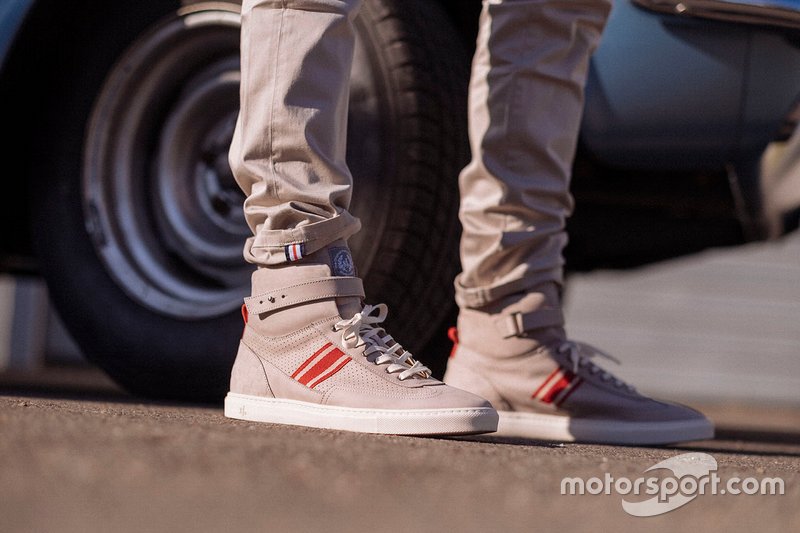 The Original Racing Sneakers are the brand's most iconic item. Entirely made in Italy, the Racing Sneakersare directly influenced from Formula 1 racing apparel.

The ankle strap and heel cut are small details that define the 8Js Racing Sneakers, offering the gentleman driver the perfect shoe for a stylish ride. Combing a sporty flair with a chic look, the Racing Sneakers; deliver a unique look and feel. 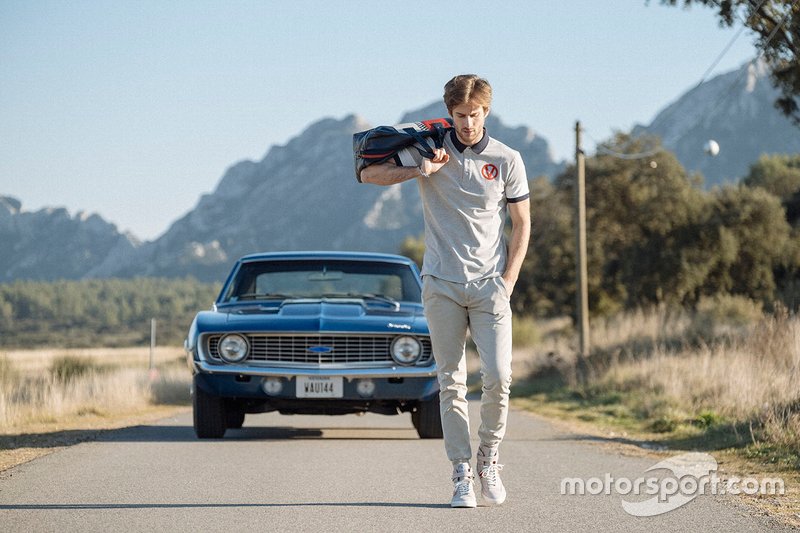 The 8Js chinos feature cuffed bottom ends to encompass the characteristics of racing overalls. Made from quality sketch cotton, the trousers are built to feel more comfortable while seated behind the wheel - allowing you to focus more on the driving. 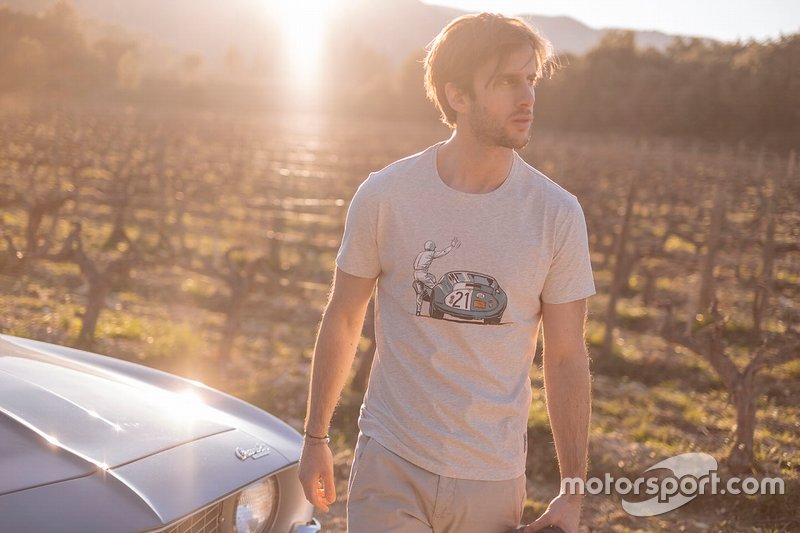 Dedicated lines of t-shirts and scarves feature some of the most iconic images from a classic age of motor racing. Whether they show legendary drivers, tracks, or more they are all carefully handpicked photographs from the golden era of Formula 1.

The emblematic scenes have been reworked by graphic designers to create truly stunning visuals. 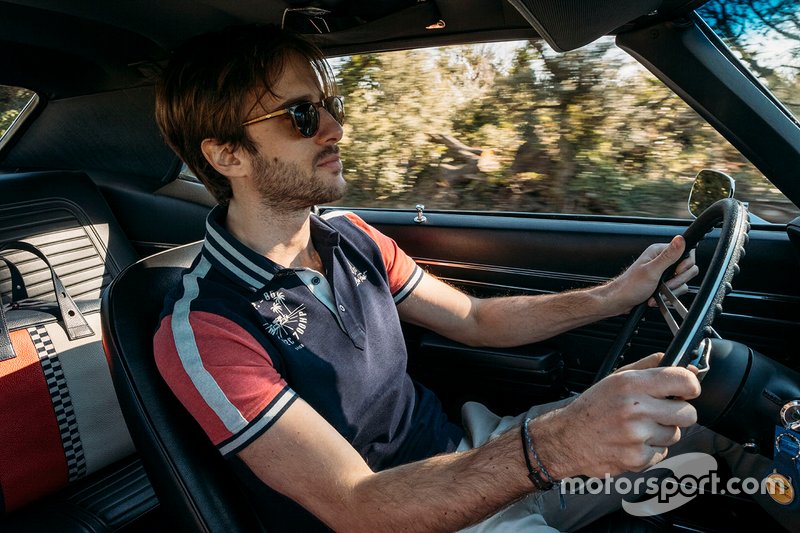 The racing stripe is the most symbolic design of the 8Js collection. The racing stripe has descended from the iconic livery of Jim Clark's 1960s Lotus which was mirrored in latter years by drivers' overalls from the 1970s.

The sleek red stripe on an off-white base subtly recalls the track while creating a highly distinct and emblematic look across the 8Js clothing range.

Josh Berry gets another shot with JR Motorsports

Josh Berry gets another shot with JR Motorsports