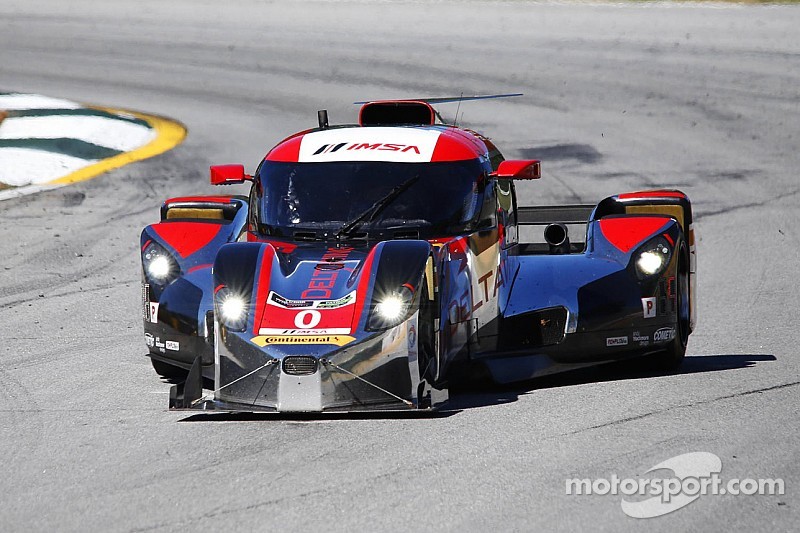 Voting was held among all current RRDC members.

HILLIARD, Ohio - Fifteen race-car drivers and motorsports professionals have been voted into the Road Racing Drivers Club in 2014. The group includes 10 Regular Members from the open-wheel and sports-car racing ranks, three Associate Members and two Honorary Members. The current roster of RRDC members now numbers 460. Voting was held among all current RRDC members.

"This year's lineup of new Regular Members includes professional racing champions past and present, amateur racing champions, and drivers with stellar racing credentials," said RRDC president Bobby Rahal. "And, of course, each driver has demonstrated his or her outstanding conduct on and off the track, a quality the RRDC members take into consideration when voting in new members.

We are honored that each new member has enthusiastically accepted membership in the RRDC.

"The new Associate and Honorary Members are pillars of the racing community who have contributed to the success of motorsports around the world," added Rahal.

"We are honored that each new member has enthusiastically accepted membership in the RRDC. We look forward to working with them as the RRDC continues to pursue its goals of recognizing and mentoring aspiring race-car drivers through a variety of programs."

While Regular RRDC members are race-car drivers who have competed successfully at the championship level, Associate Membership includes drivers who have participated successfully in major professional events or in lesser and/or historic events, as well as those who have significant ties to racing, such as in the corporate, sponsorship, mentoring, patronage and promotion arenas.

Honorary Members are distinguished senior international motorsports champions, team owners and others who have demonstrated a life-long commitment in support of racing through active volunteerism, officiating and/or promotion of the sport generally.

Frank Honsowetz
Nissan's National Manager of Motorsports '90-'01, in charge of U.S. racing programs for IMSA, SCCA, HDRA/SCORE, Stadium Off-Road Racing and IRL. After 27 years with Nissan, is now President and General Manager at Ed Pink Racing Engines; For nearly 40 years has built and raced cars in SCCA and IMSA and SCCA NASPORT.

Miles Collier
Founder of Revs Institute for Automotive Research, which includes the Collier Collection of more than 100 important historic cars and bicycles. Competed in SCCA New England Region in E-Production in the '60s and '70s; first recipient of SVRA Driver of the Year '84. Has Fine Arts degree from Yale and MBA from Columbia University.