The Shannons Nationals will be re-branded as the Shannons Motorsport Australia Championships for the 2020 season. 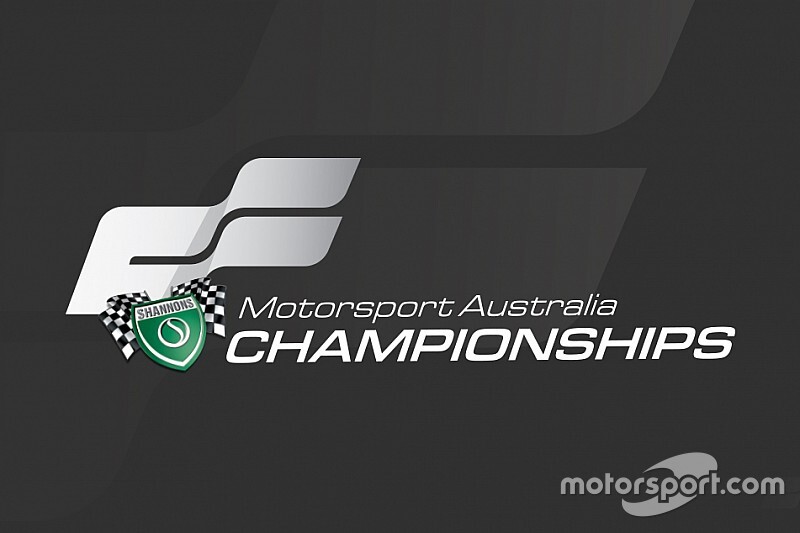 The new name comes as part of the upcoming branding changes at the Confederation of Australian Motor Sport, the governing body set to be known as Motorsport Australia from January 1 onwards.

It also arrives amid an ongoing overhaul of the national series, which will be headlined by TCR Australia, S5000 and Touring Car Masters and feature a new TV package.

“We’re also thrilled to have the support of Shannons continue for at least another two years. Having been the naming rights partner of this event for 12 years highlights their strong support of motorsport.