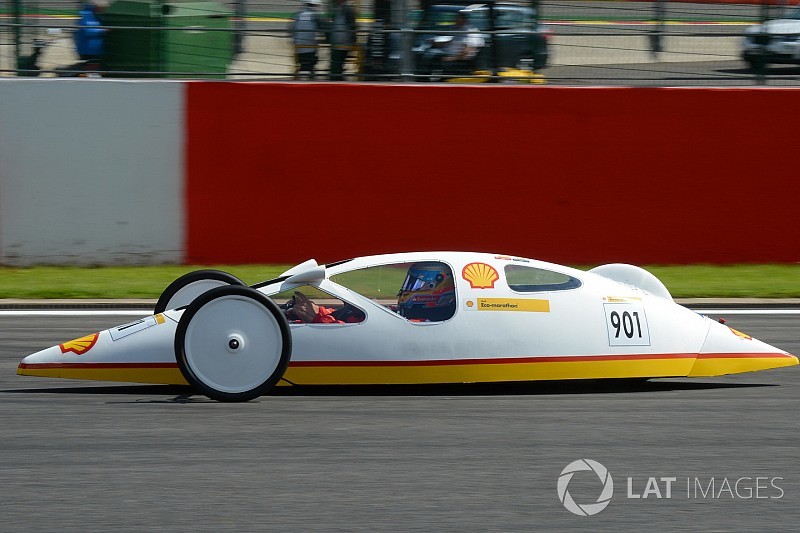 Shell Eco Marathon is coming to India in December as part of the oil giant’s “Make the Future India’ initiative.

The event, the first to be held in the country, will take place between December 6-9 in Chennai.

The competition is primarily divided into two categories, Prototype and UrbanConcept. While the Prototype category is entirely focused on energy efficiency, vehicles entered under UrbanConcept give higher importance to passenger comfort.

Vehicles across both categories can run on an internal combustion engine or electric Power. Competitions are given the freedom to choose between petrol, diesel or any other form of liquid fuel under the ICE type. Similarly, electric vehicles can either have hydrogen fuel cells or  conventional lithium-based batteries.

Under Mileage Competition, competitors will have to travel the furthest possible with one litre of fuel or its equivalent. The vehicles have to be driven around for a fixed number of laps at a set speed, allowing organisers to calculate their energy efficiency.

Three teams from India will go on to compete in the Grand Finals in Europe along with six other outfits from other regional competitions. The winner will secure the title of world’s most efficient driver.

Anyone wishing to register for the competition can do so on Shell’s website, beginning June 11.

Casio Edifice and the cutting edge technology behind the brand