Welcome to this week's edition of the Big Picture. We hope you enjoy it as much as we did selecting those photos. And remember that you can write your own comments when you click on those photos and bring up the photo viewer page. 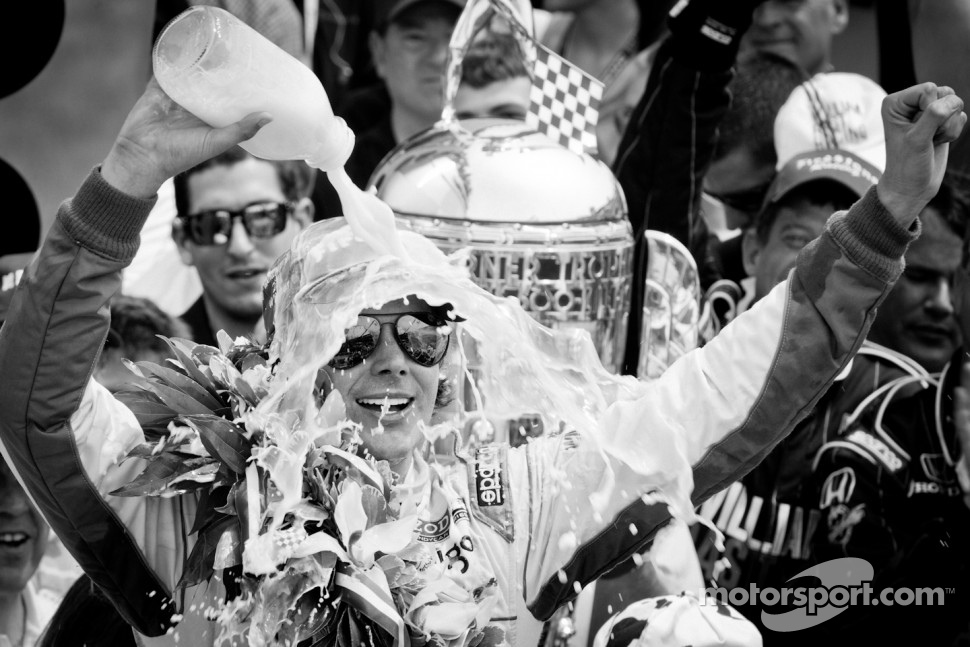 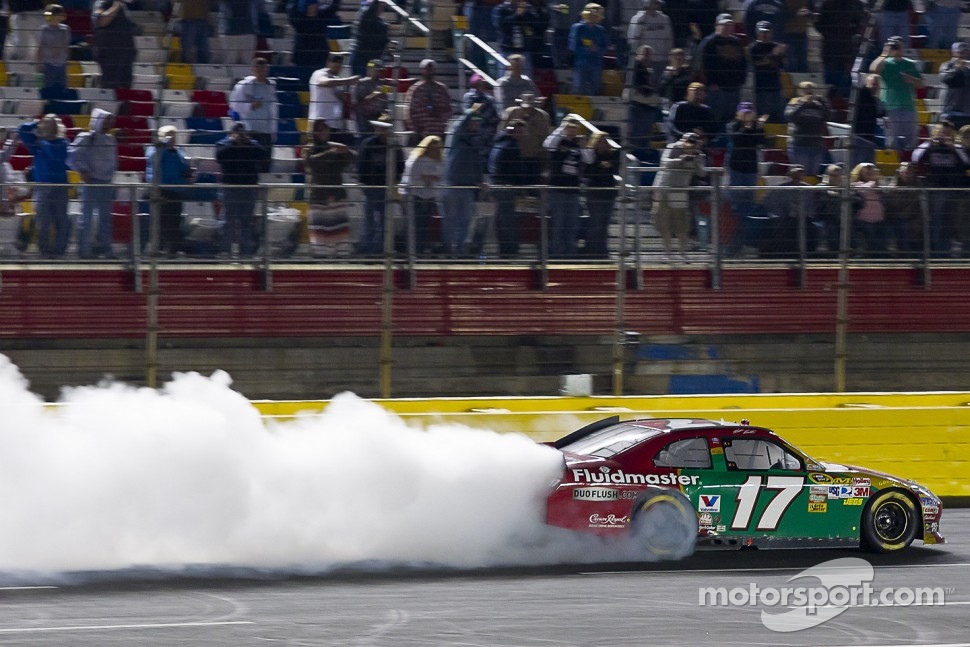 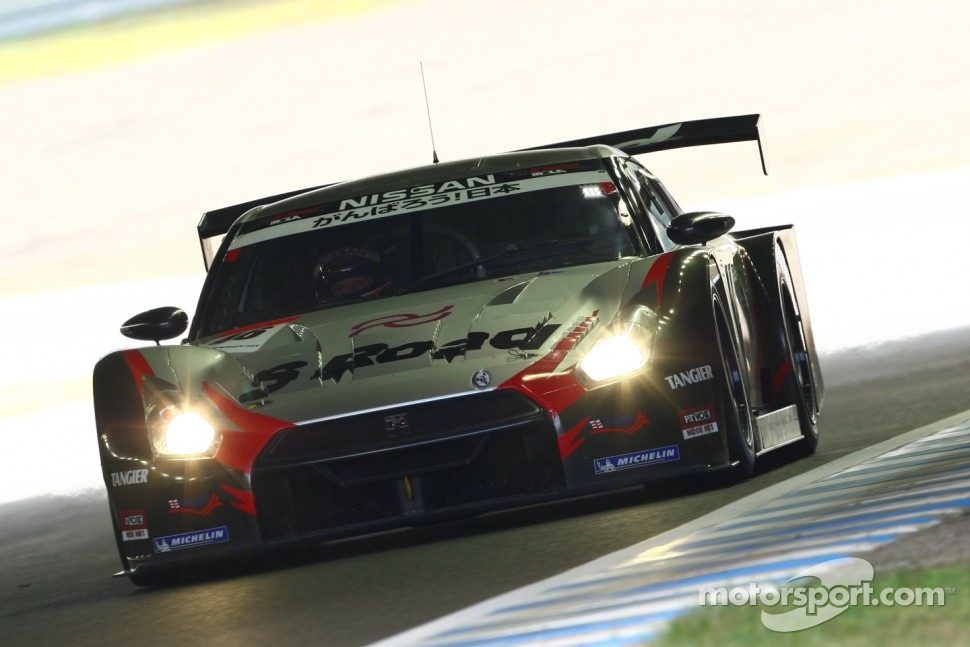 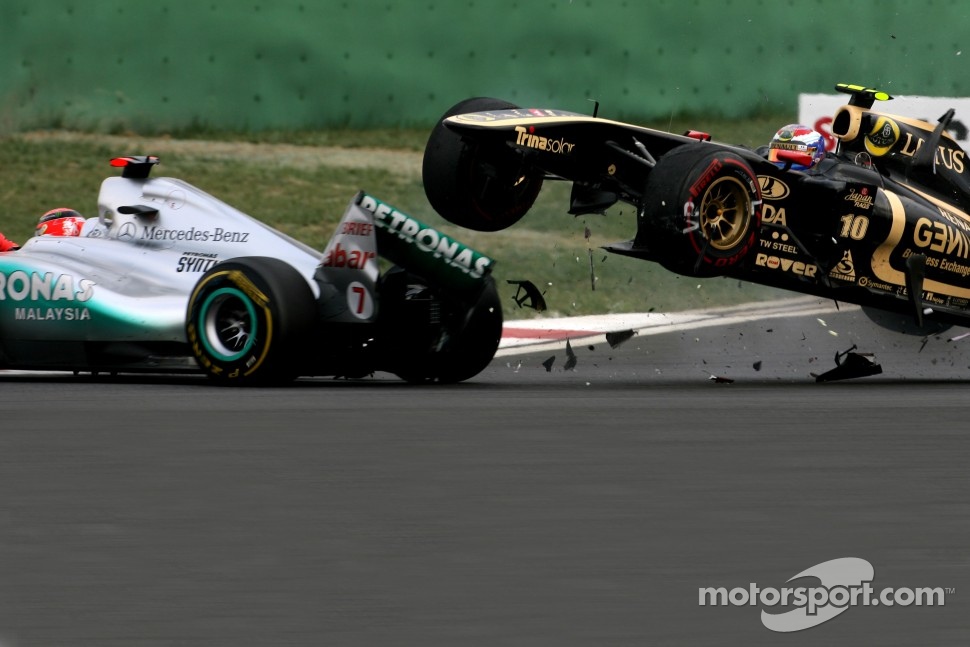 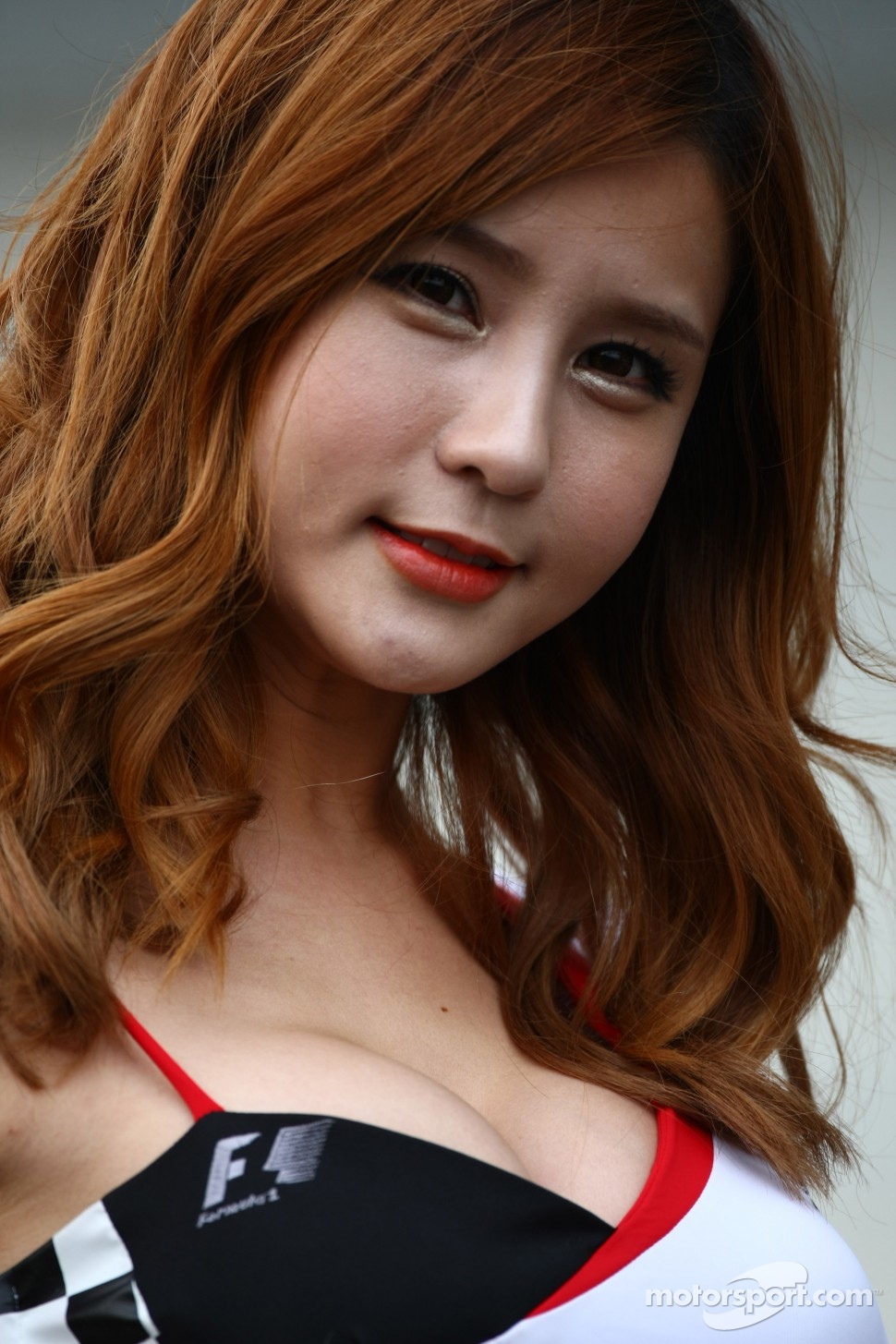 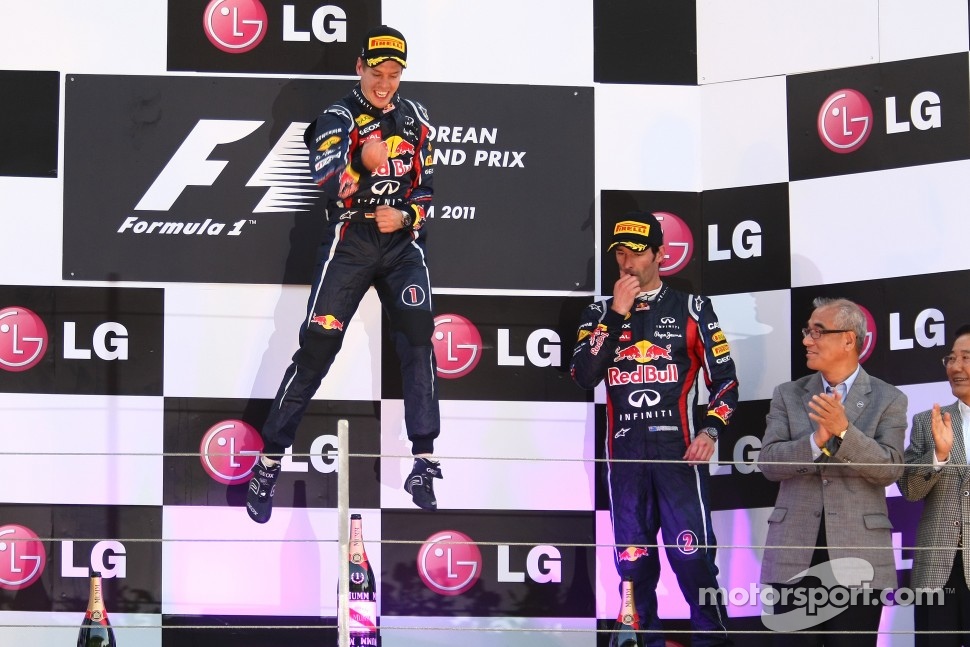 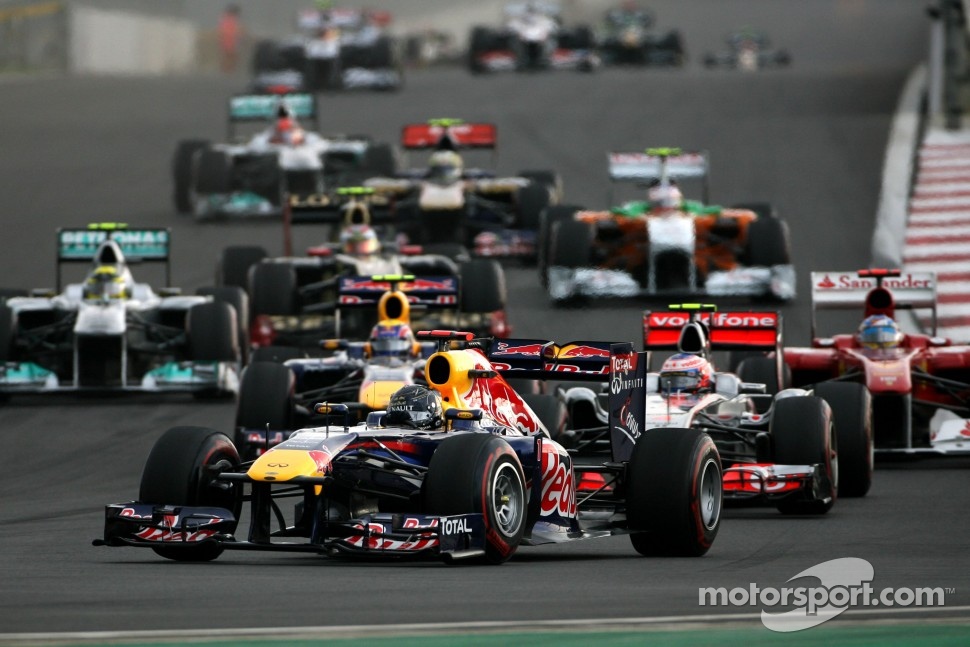 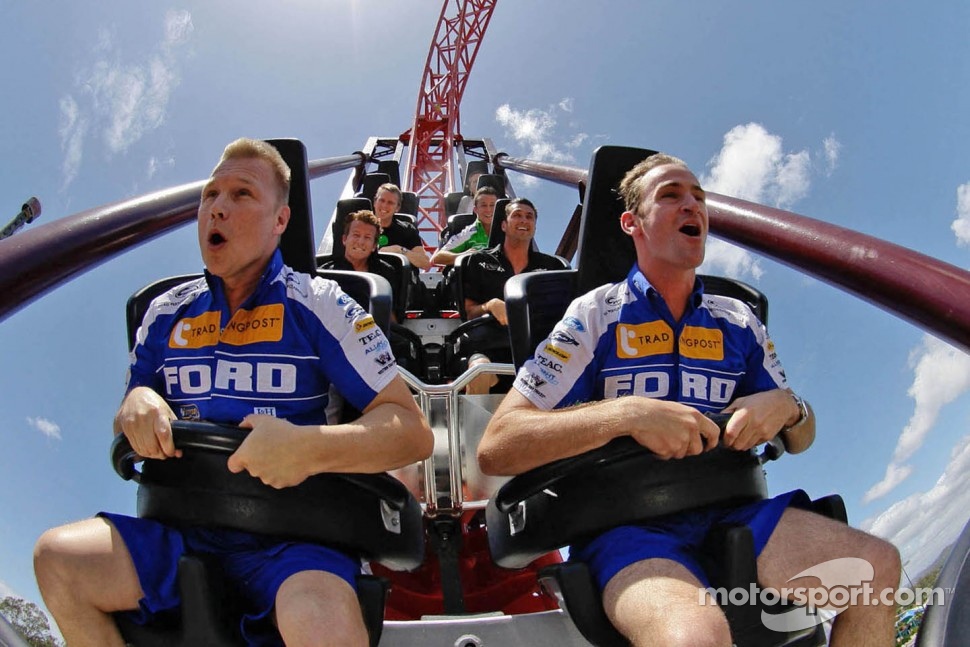 Will Davison and Mika Salo on a rollercoaster at Dreamworld 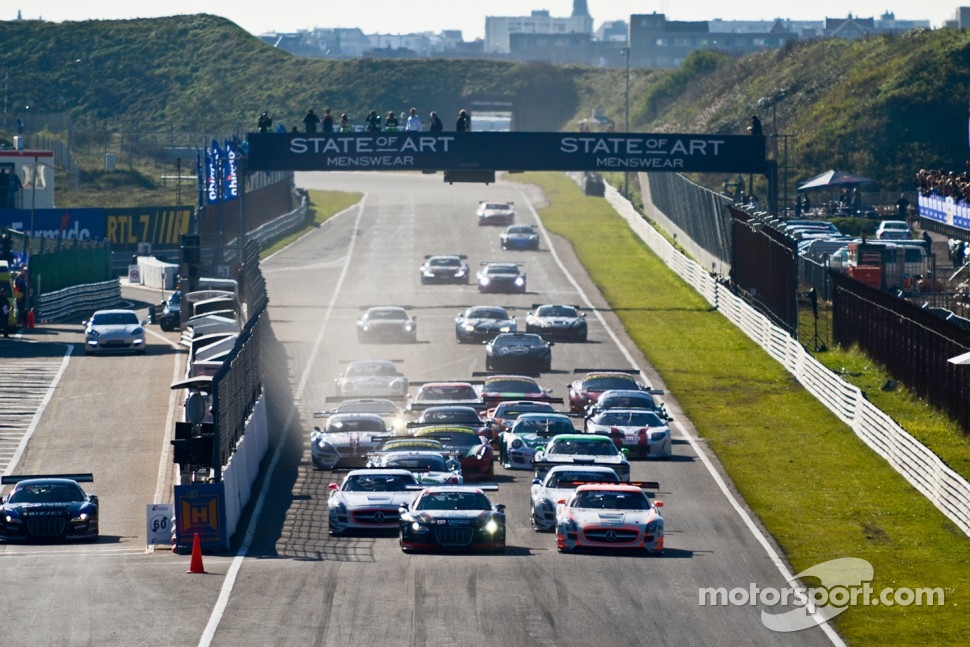 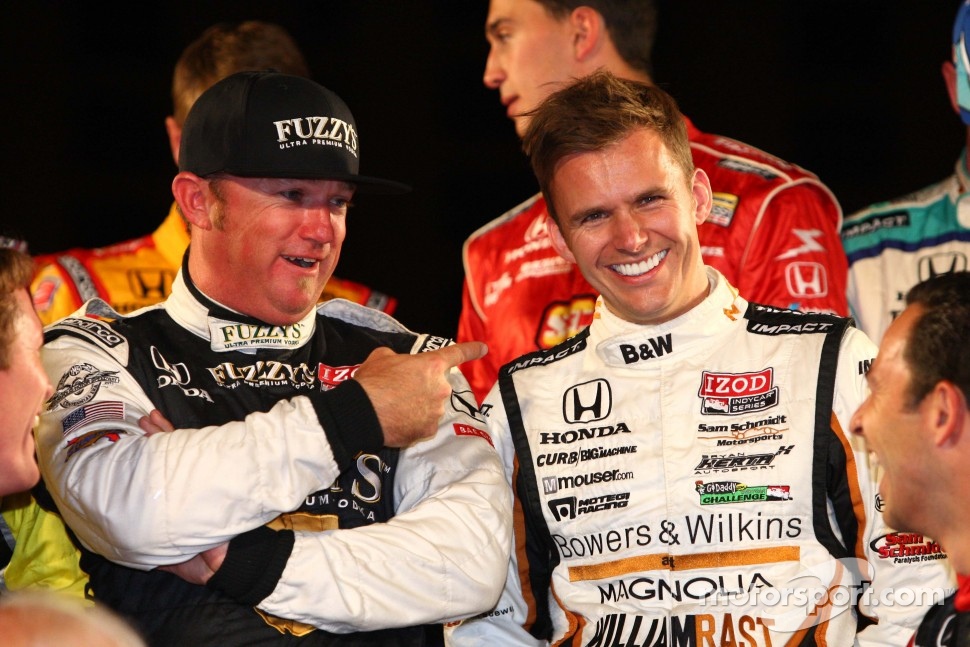 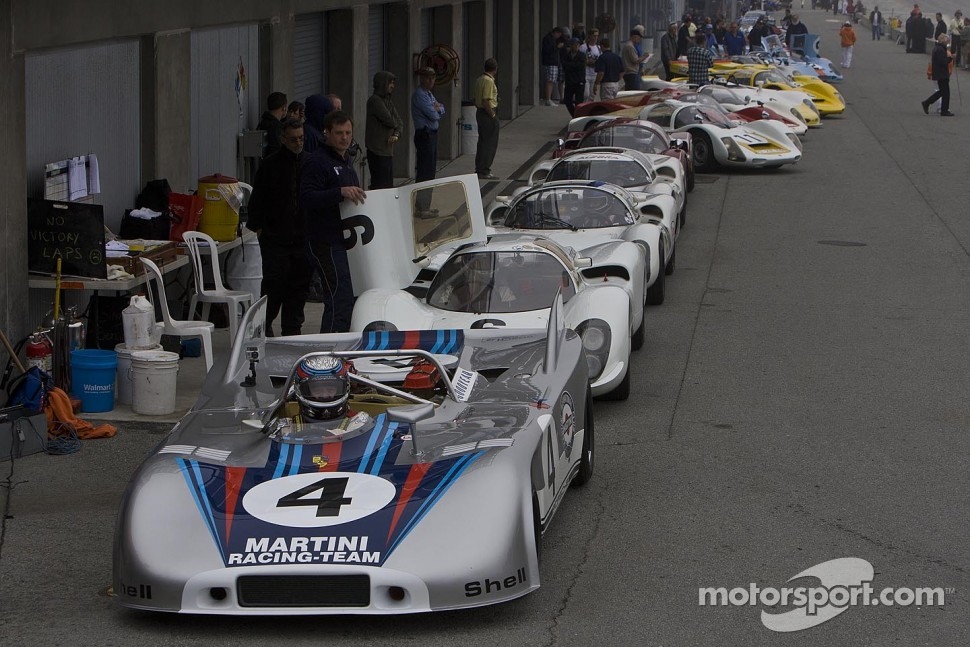 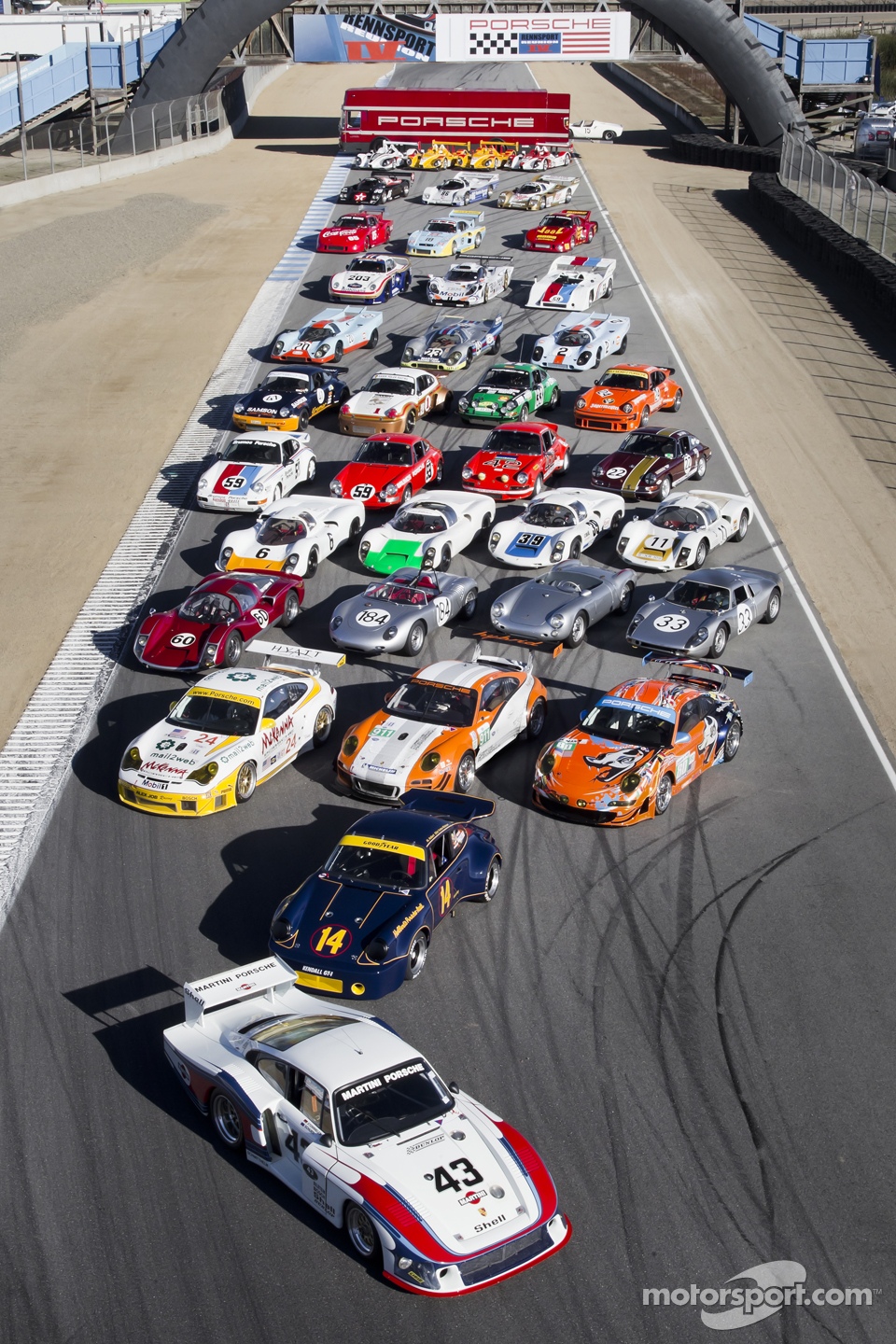 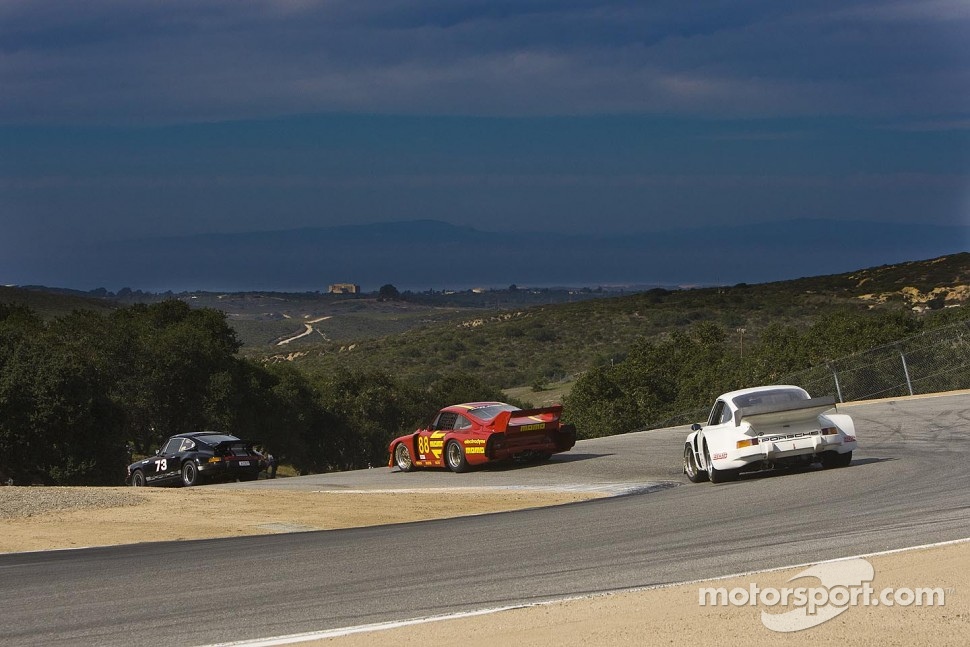 View of the California coast from the top of the Corkscrew 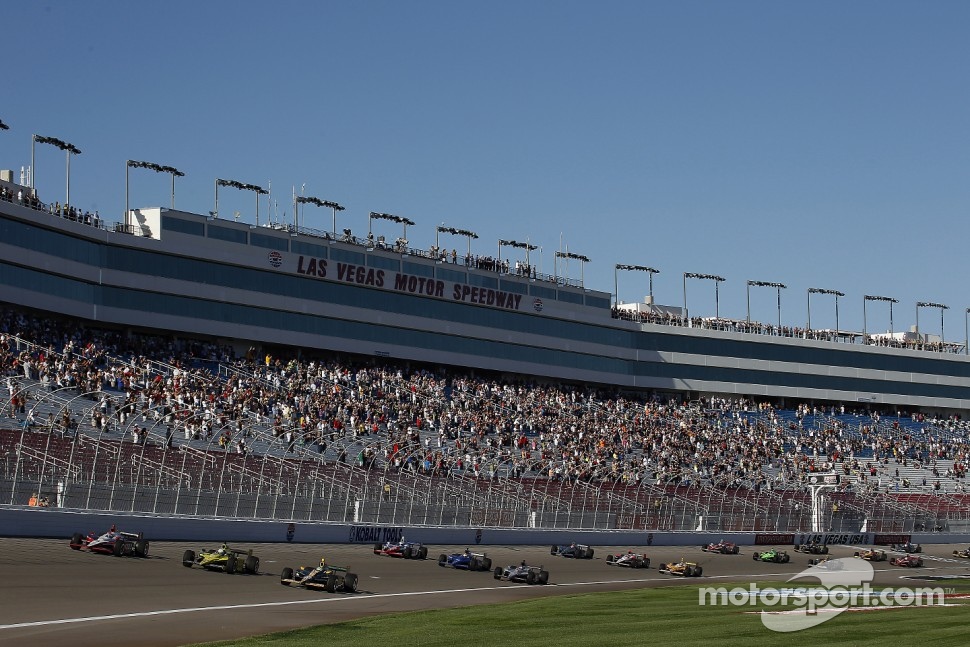 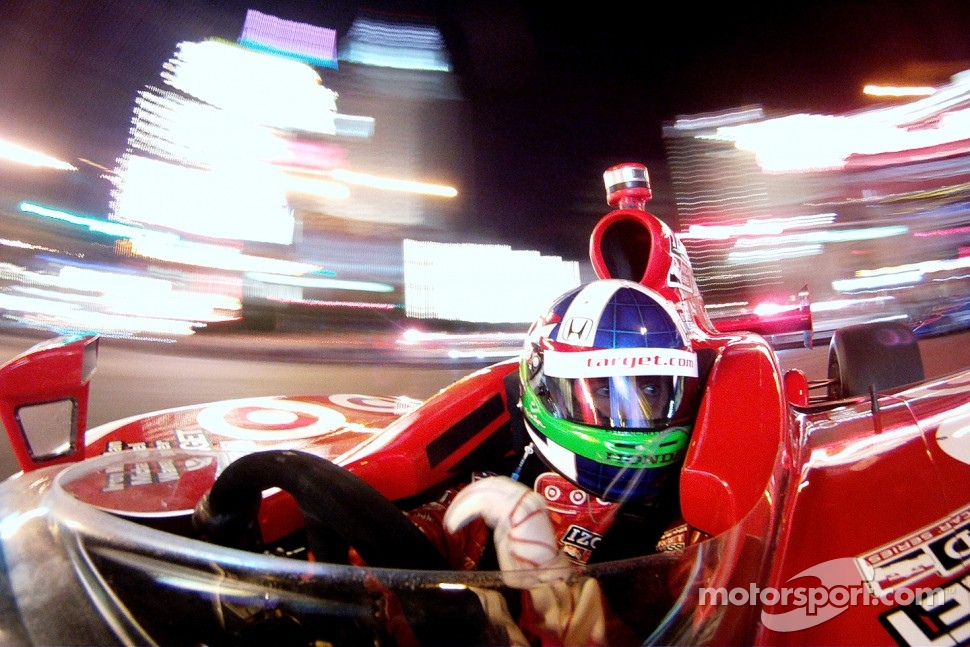 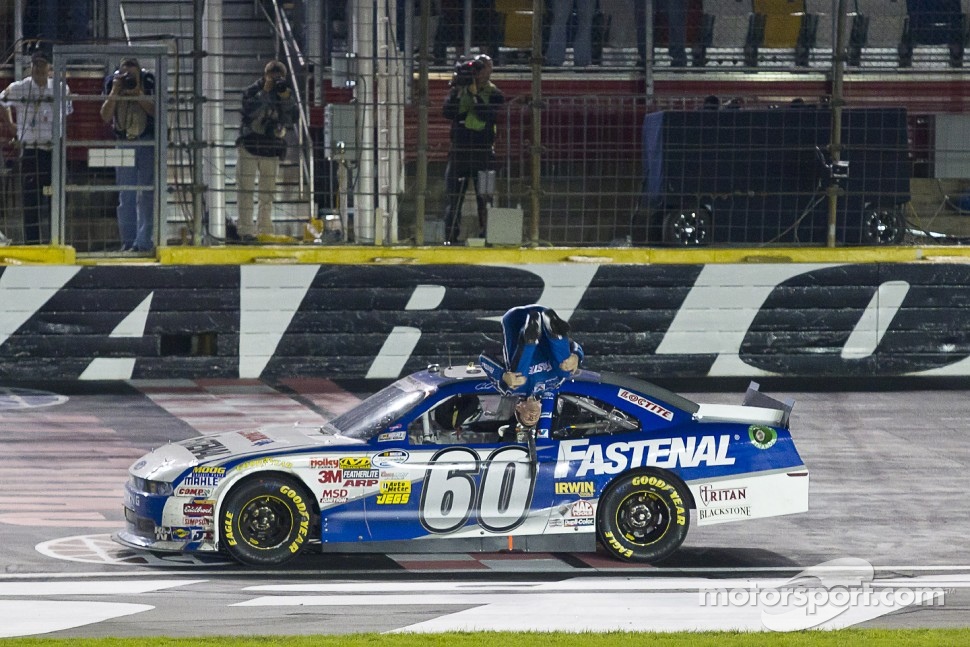 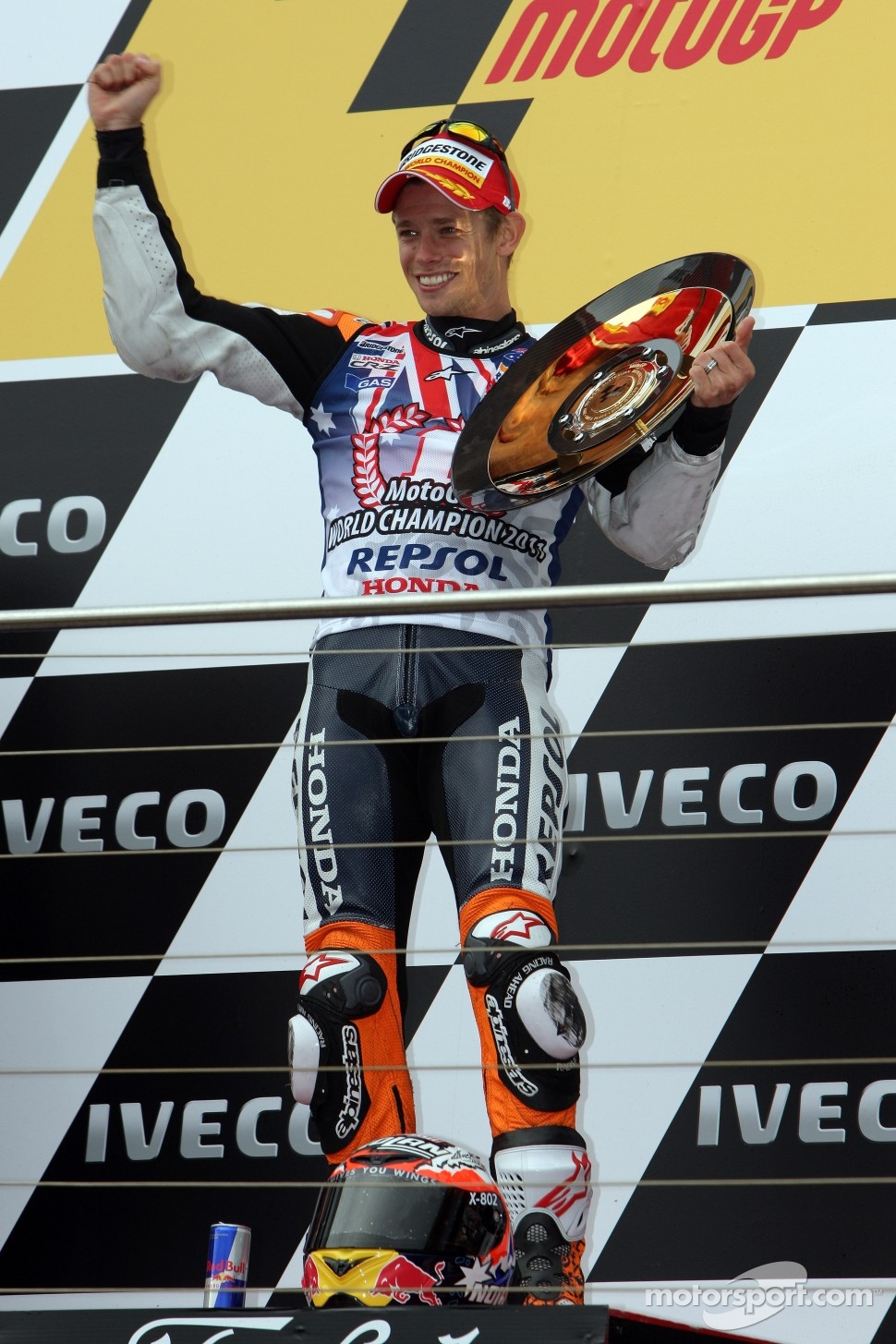 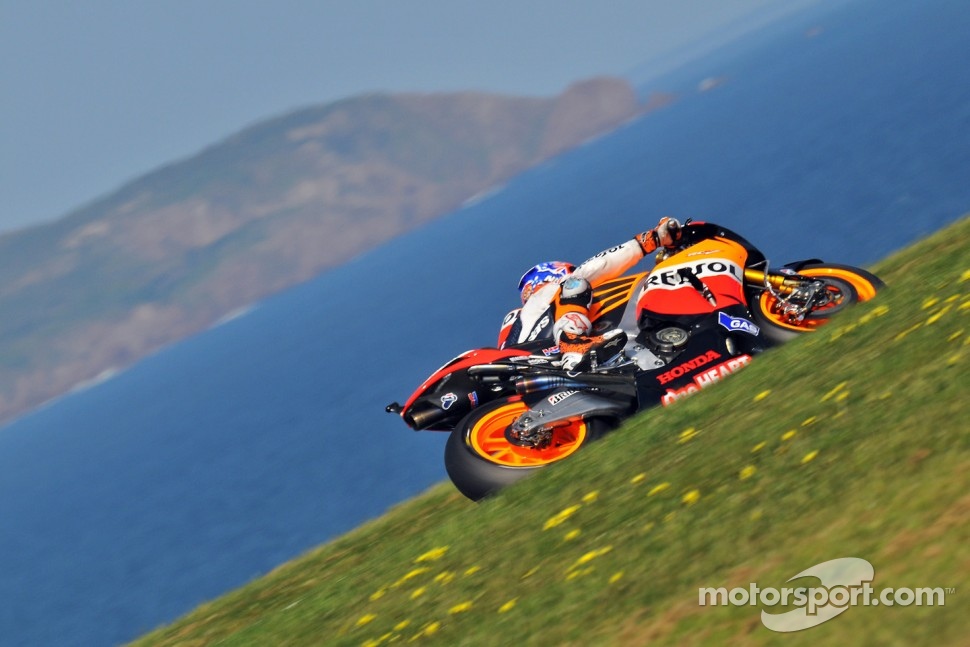 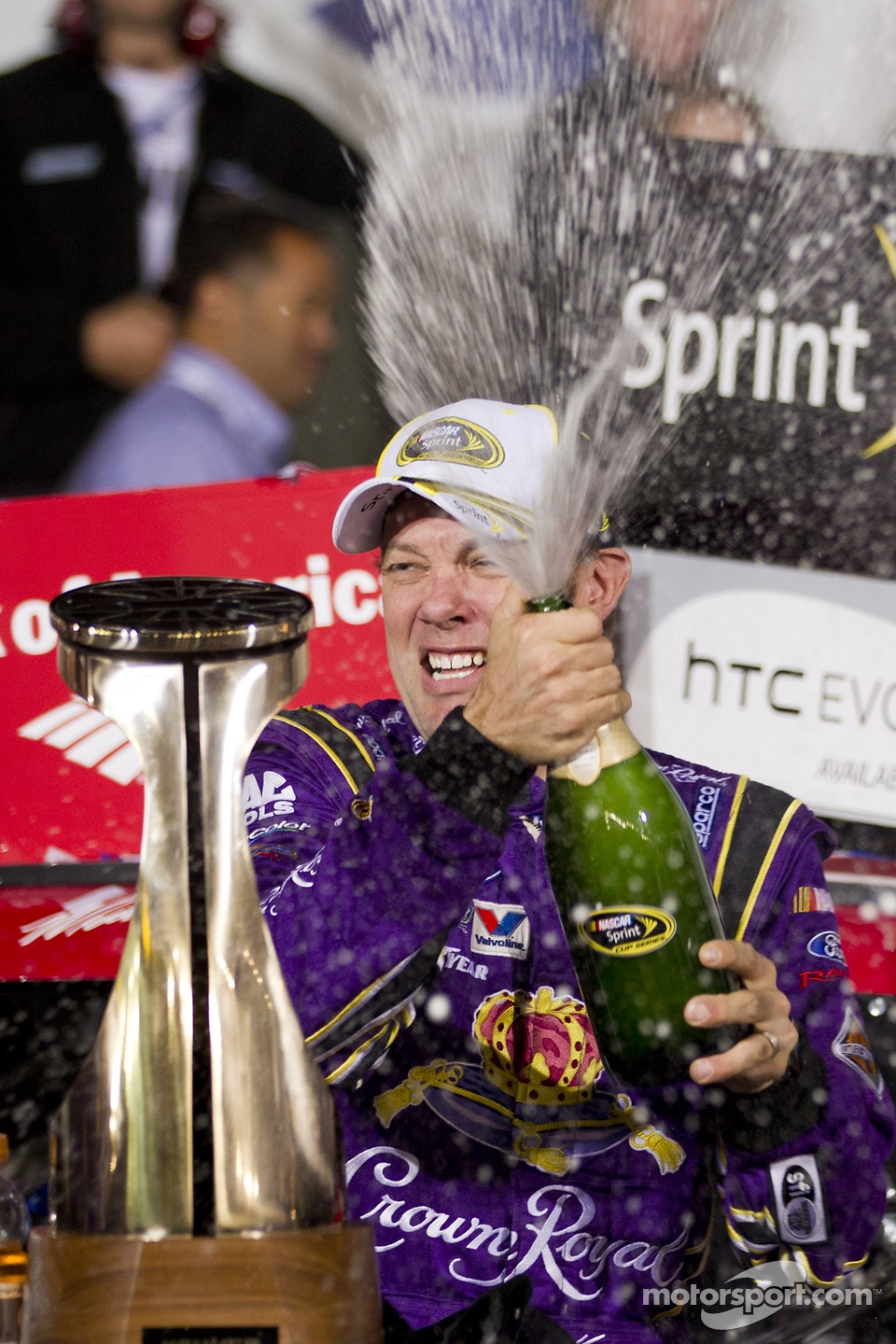 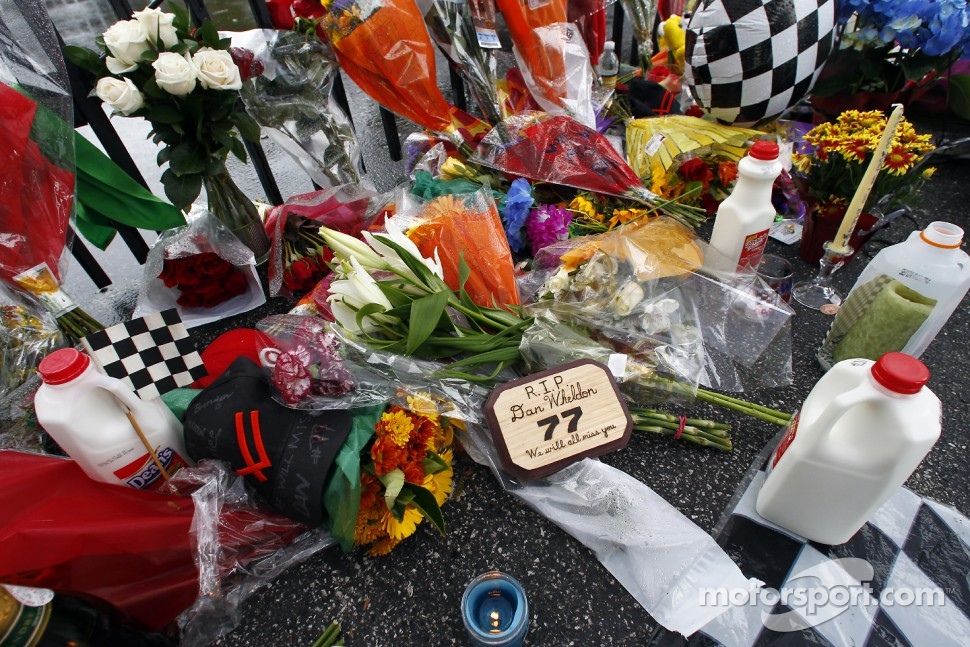 Formula One - On And Off Track Week 42