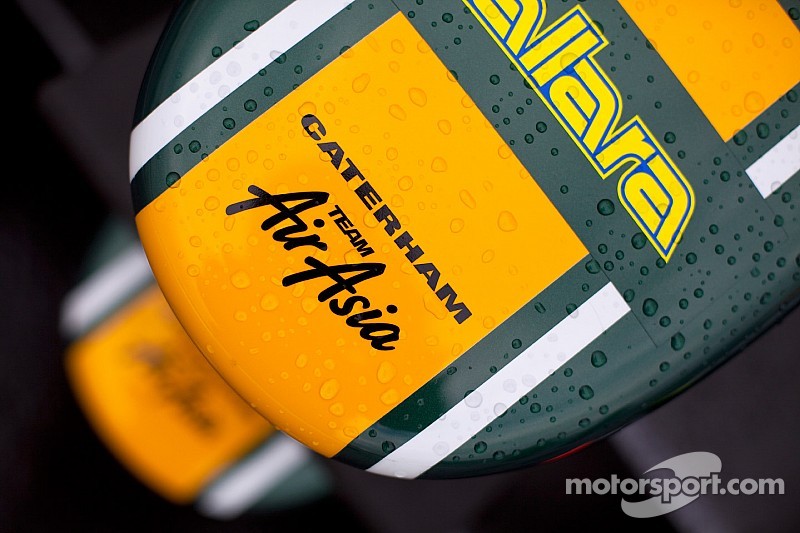 Along with serving as the CEO of AirAsia, Fernandes has been actively involved in the motorsports world.

Motorsport.com's thoughts and prayers are currently with Tony Fernandes, the entire AirAsia company and the families of the 162 souls on board Flight QZ8501, which went missing early Saturday.

The plane was en route to Singapore after departing from the Indonesian city of Surabaya on a two hour flight. The aircraft is a Airbus A320-200. Along with his involvement as the co-founder and CEO of AirAsia, Tony Fernandes is also actively involved in the world of motorsports.

Fernandes owns part of a Moto2 team which debuted this year. Frenchmen Johann Zarco scored four podiums for the operation on his way to sixth in the championship standings.

Race fans may better know Fernandes through his Formula One venture. He founded the Caterham F1 Team, which he sold earlier this year. The team's future is now in doubt, stricken with severe financial debt. After washing his hands of the F1 team, Fernandes then sold his GP2 operation to Status GP.

We at Motorsport.com are hoping for positive news and a good outcome for the families of those missing as this situation unfolds.