Your weekly dose of top-10 photos from around the world, shot by the award-winning Motorsport.com photographers.

10. How many logos and letters is NASCAR (or Charlotte Motor Speedway) going to keep putting all over the grass and track? It's quite possibly the busiest looking finish shot we've ever seen. Colorful though. 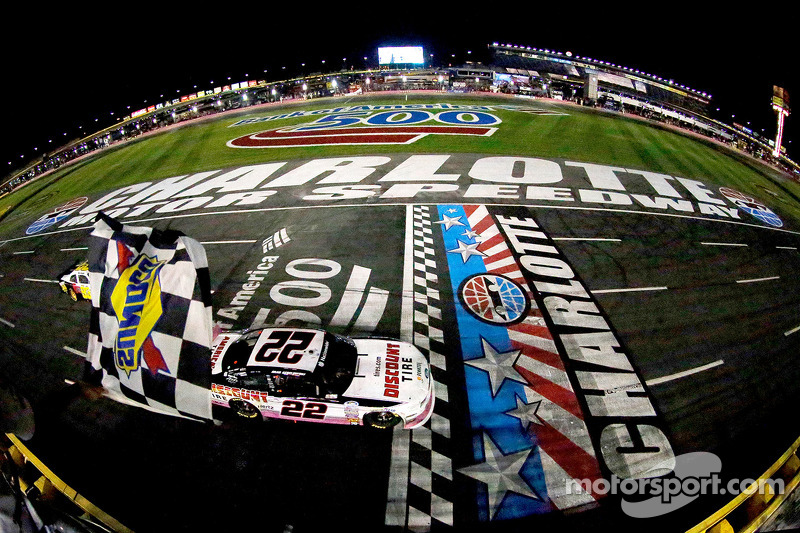 9. Fuji is without equal when it comes to scenic backdrops (when cloud cover isn't an issue). 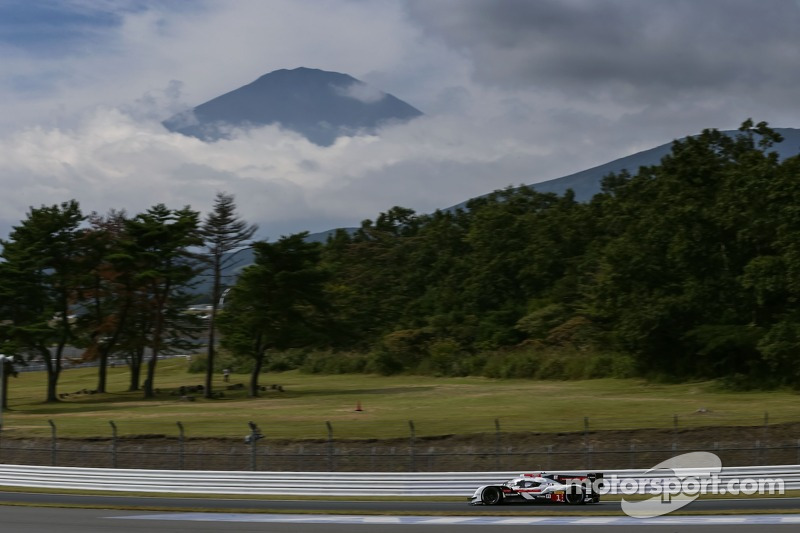 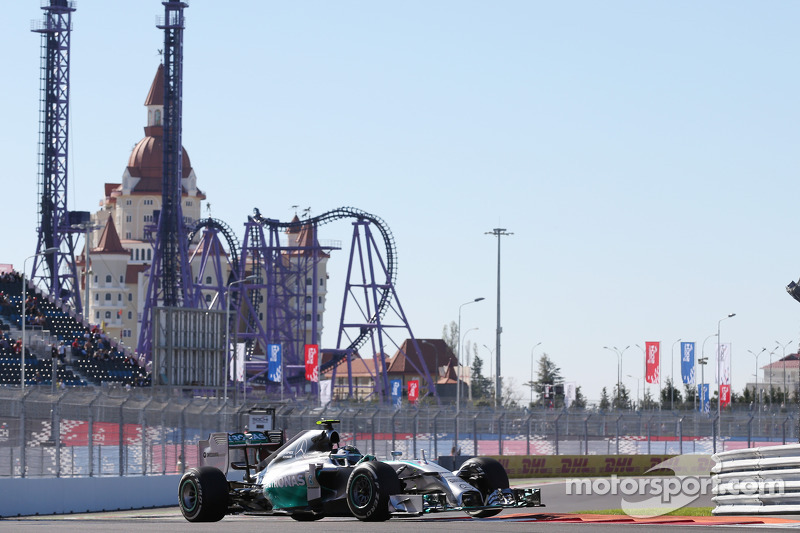 7. The always inspirational Alex Zanardi impressed in his long-distance triathlon debut, in Hawaii. He finished 247th out of 2187 competitors and completed 226 km. Incredible man. 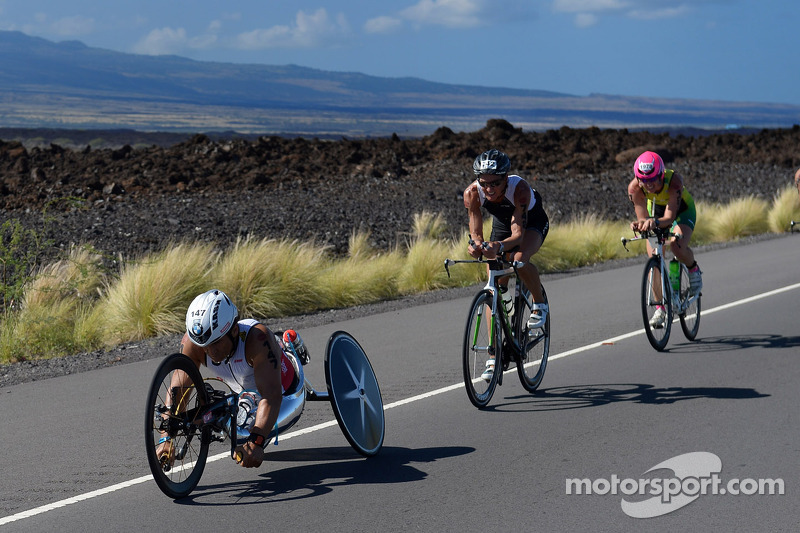 6. Cool angle on a sport that lends itself to this type of photography, from the smoke, to the cars, the "show" and the time of day. 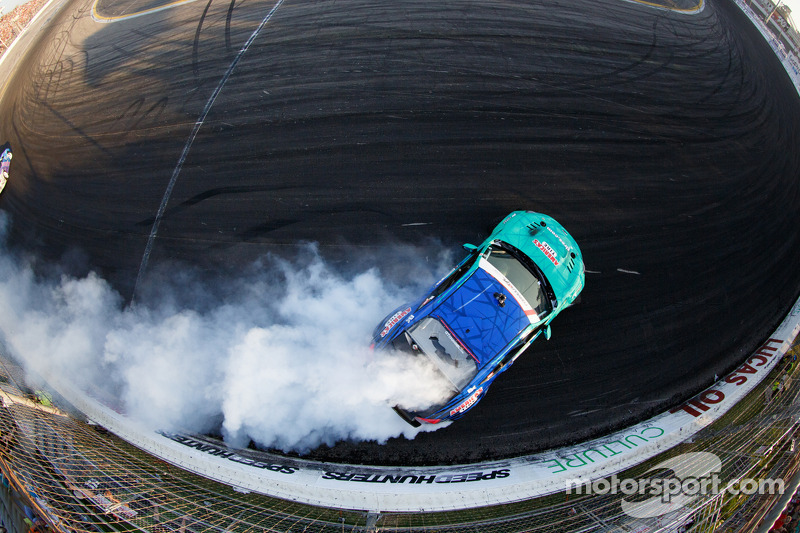 5. The story of the Russian GP, right here. 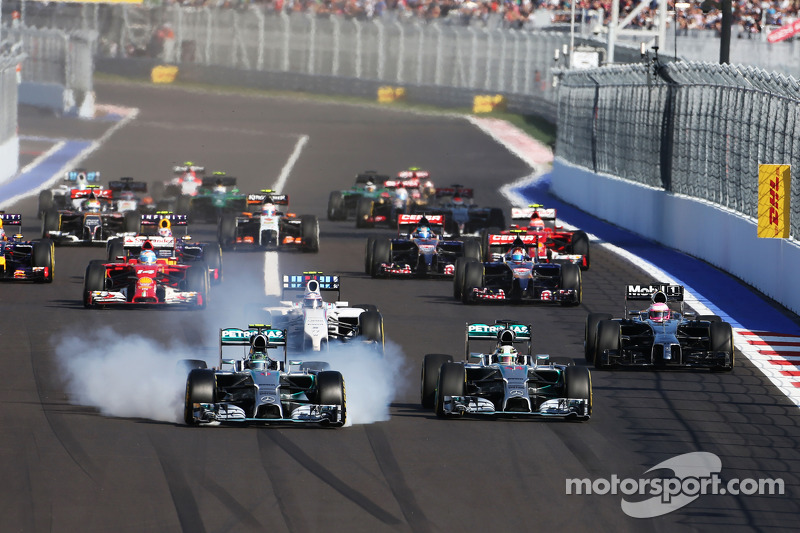 4. An impressive aftermath photo of V8 Supercars getting airborne (not an easy feat). Bathurst is awesome. 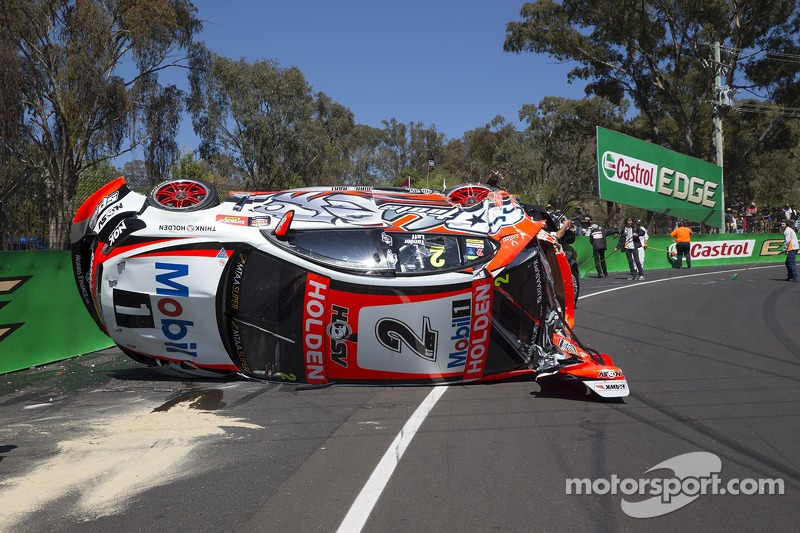 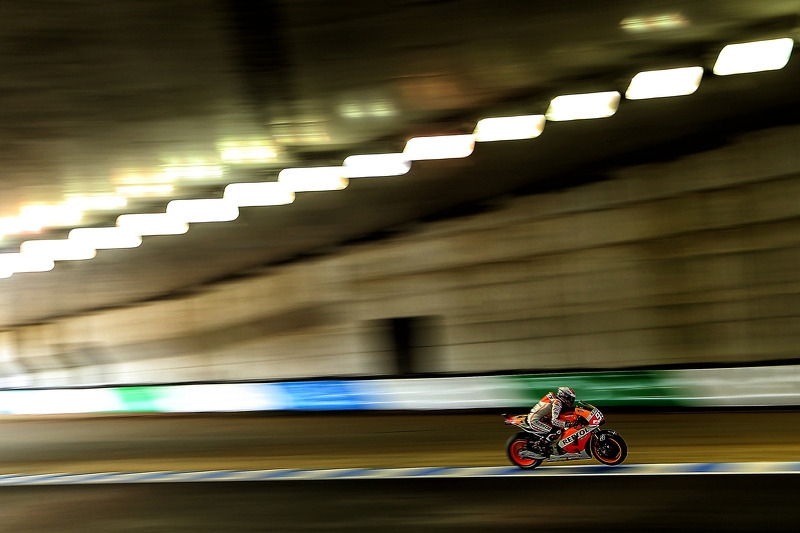 2. Crash photos that were shot while the photographer was panning are always hit and miss. But here, the car is still in focus milliseconds before slowing down due to impact. Bonus points for flying gravel (not frozen gravel, due to high shutter speed.) 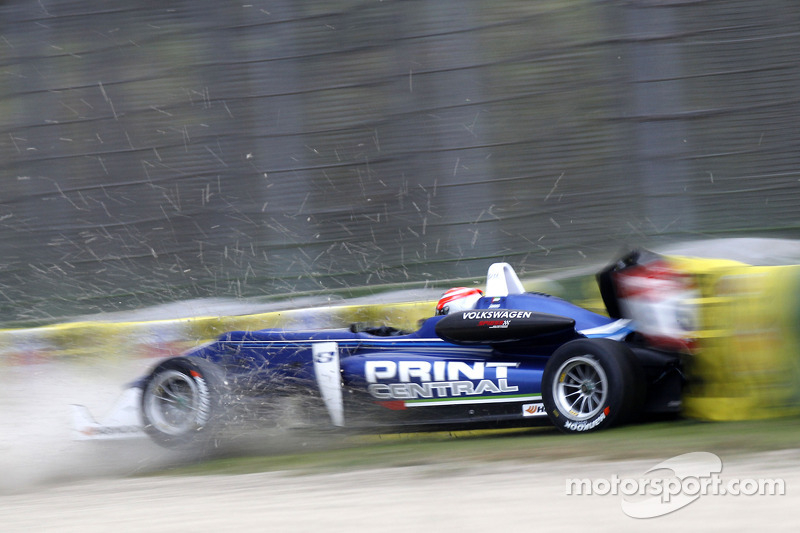 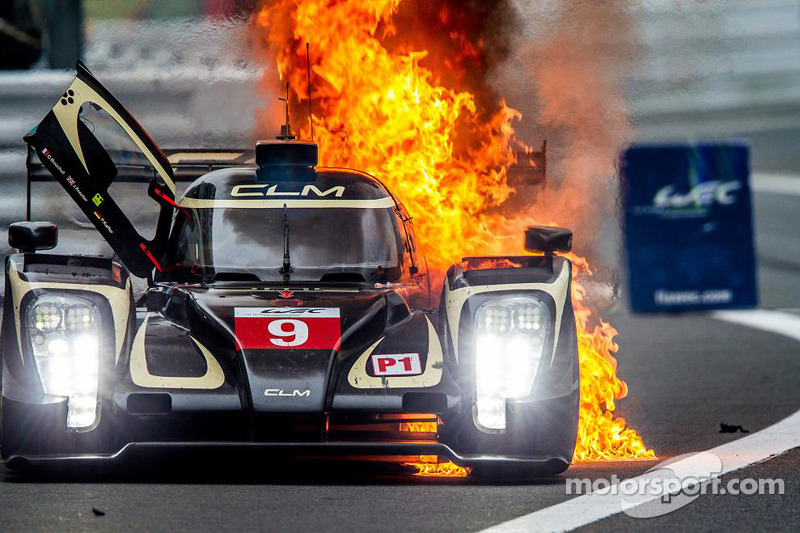 Audi to add new series to their motorsport program next year