10. The defending NASCAR Spring Cup Series champion basking in the afternoon light as it pours into the Daytona garage. Nice way to start the NASCAR season. 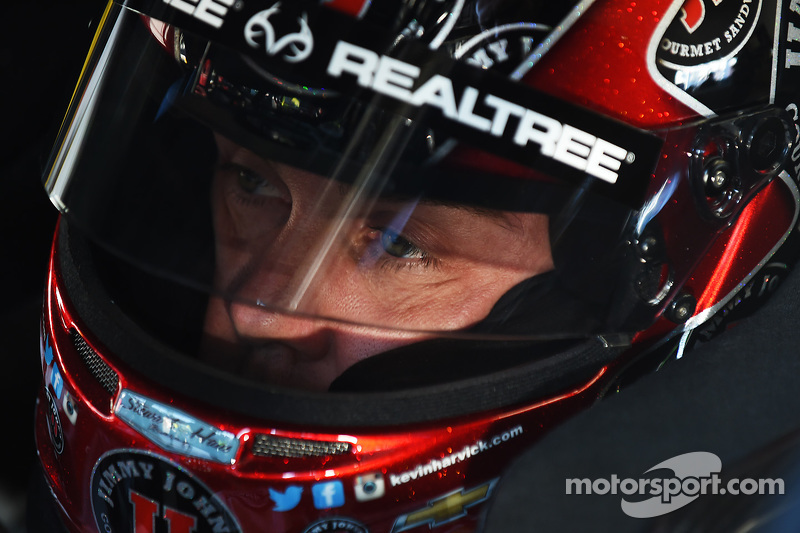 9. We call this the Tire Dance. 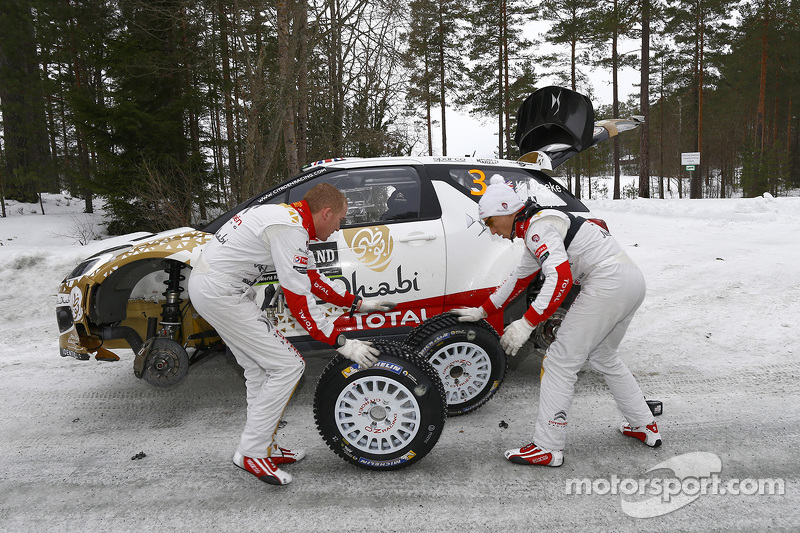 8. We'd be lying if we said this didn't make us feel tingly inside. A worthy successor to the original F1 GTR. 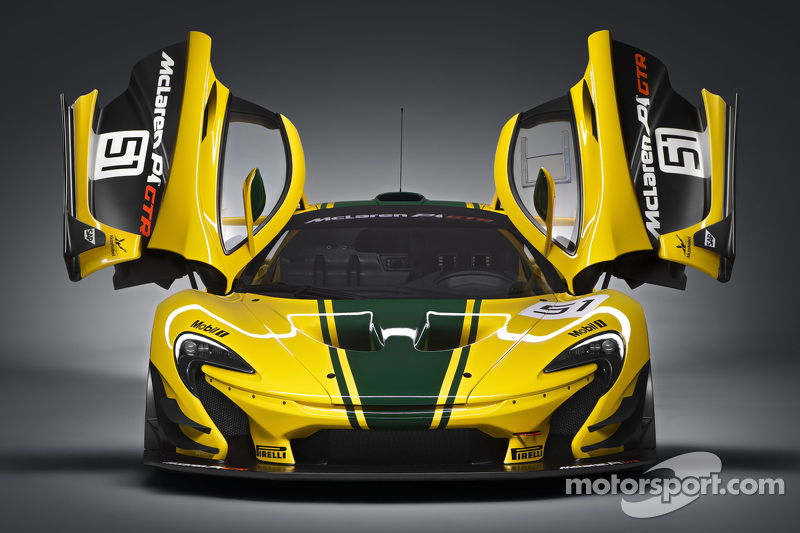 7. Ever wonder what it looks like to be in the flagstand at Daytona during a race? Here you go. 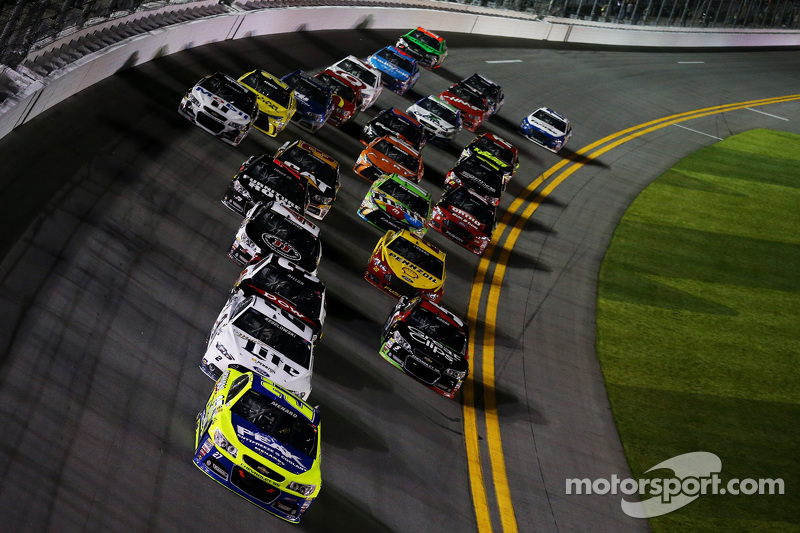 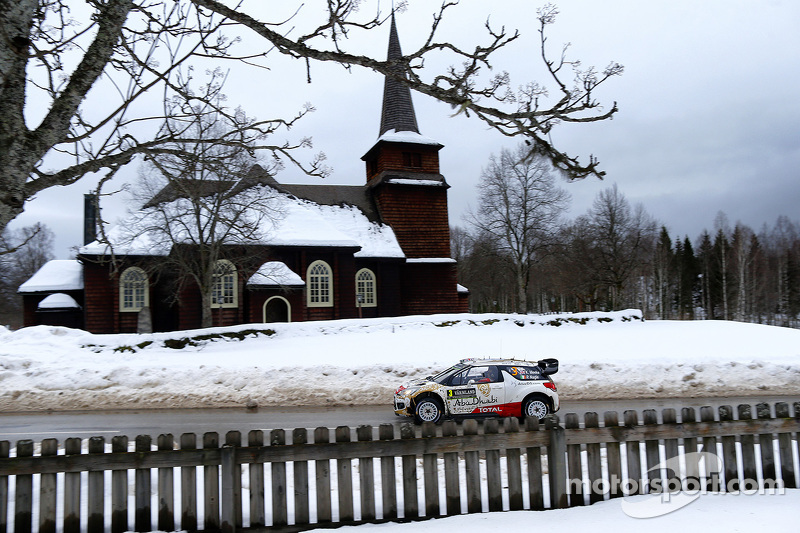 5. Ferrari surprised us all this week by releasing these concept F1 drawings. If only the rules weren't the rules... 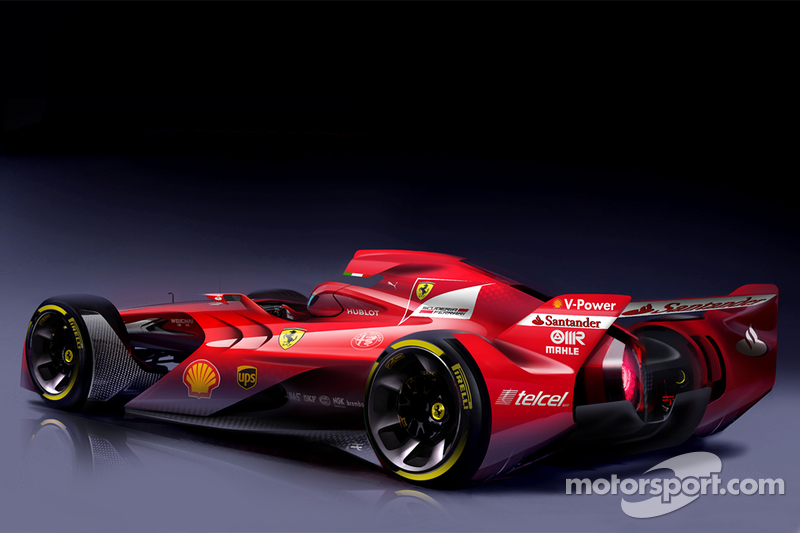 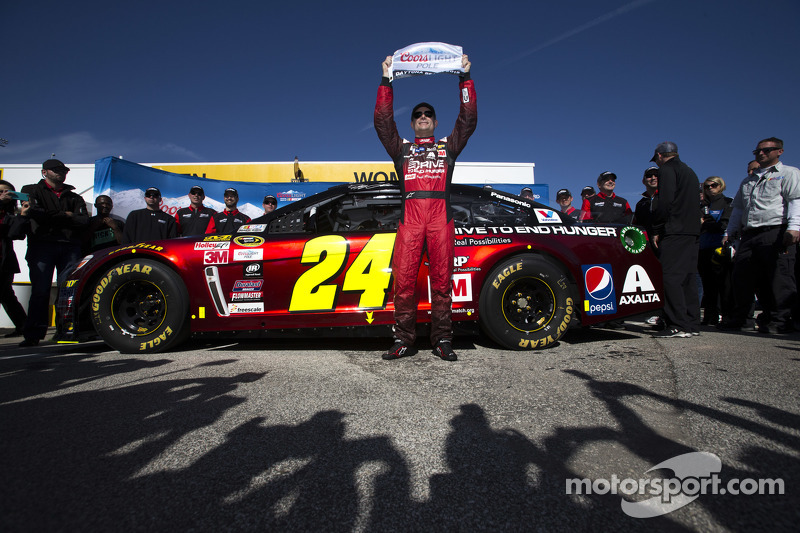 3. Honestly, the most interesting part of this ARCA Daytona race last Saturday was when a seagull just happened to pass by during a restart. 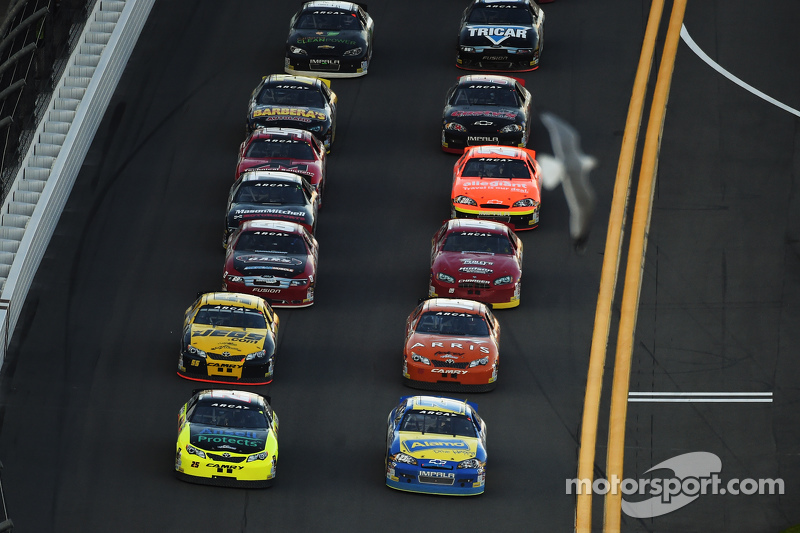 A seagull flies over Daytona during a restart

2. This is more like it! The mayhem we all expect from the Sprint Unlimited. Denny Hamlin later said he was proud of his wheelie. 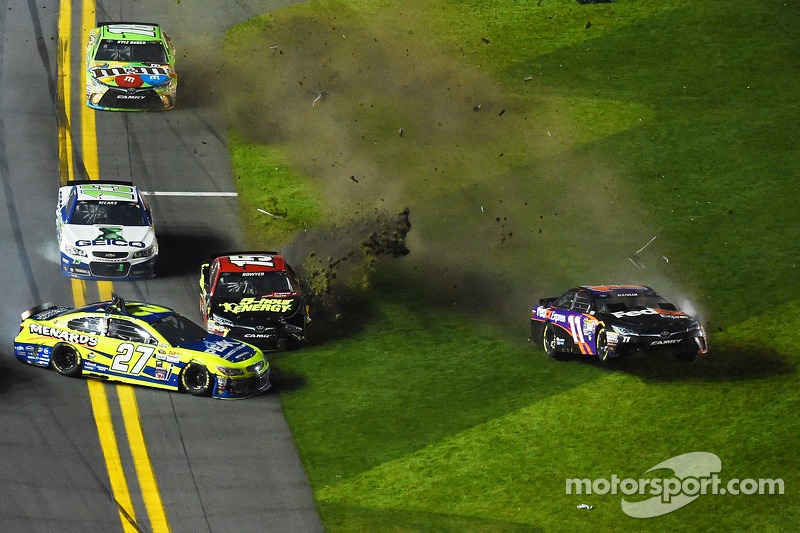 1. And speaking of wheelies, the WRC boys do it best (without crashing...mostly). 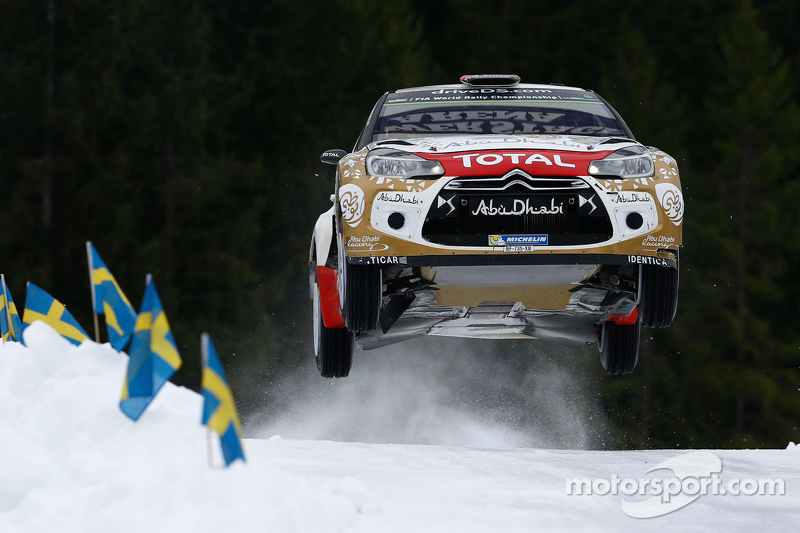