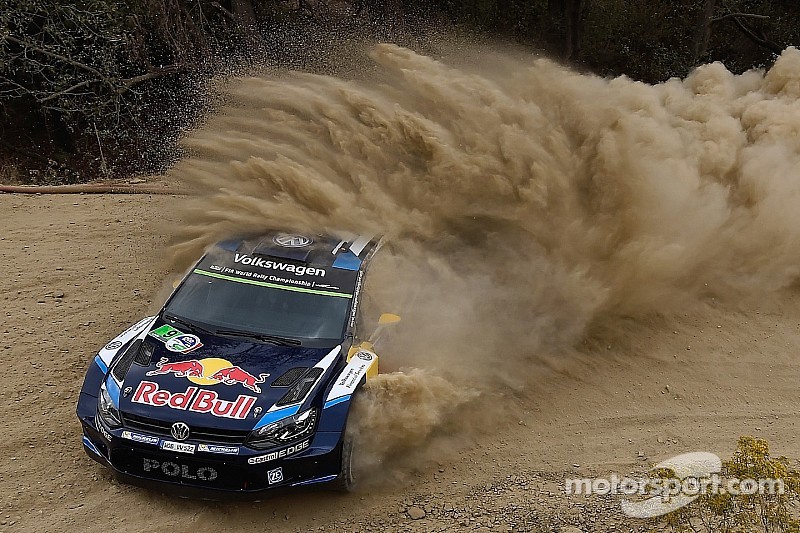 10. We kick off our weekly roundup of the best racing photos with a nice overhead shot of the Ferrari Challenge race at Homestead Miami. Perhaps we're a bit partial because we have a Motorsport.com car on the grid, but these Ferrari 458s are quite pleasing to the eye. 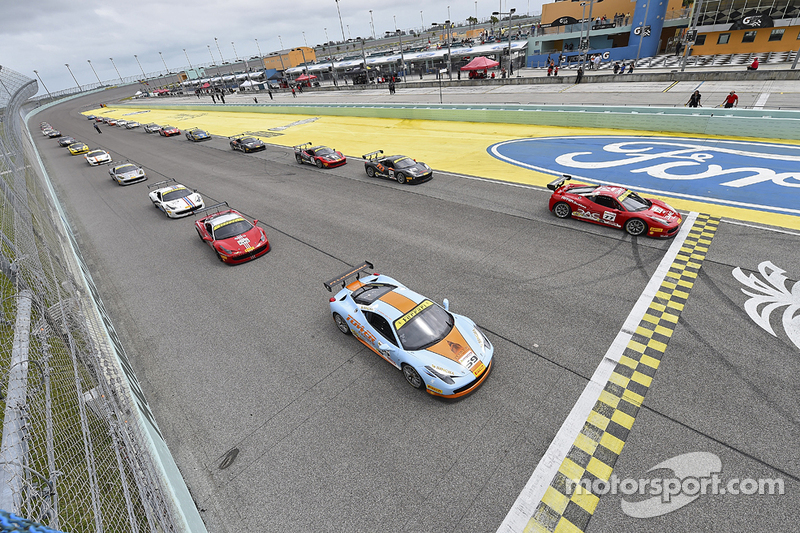 9. An old favorite now. The Circuit of the Americas tower. 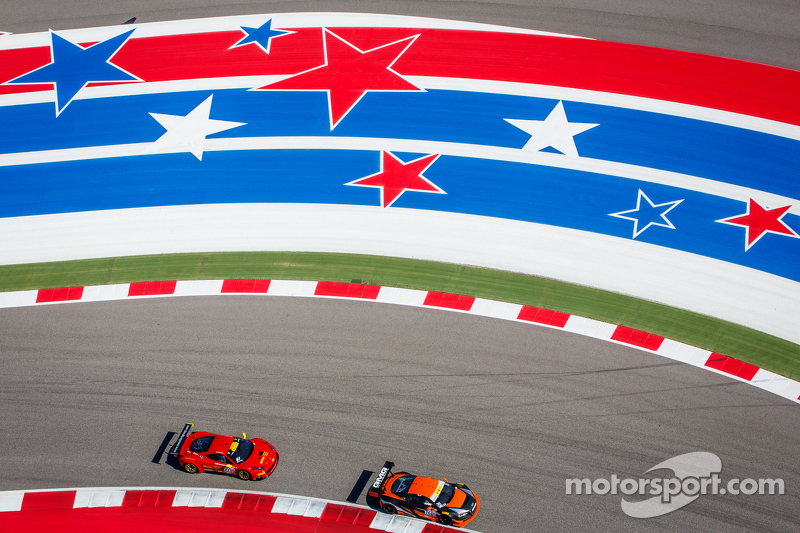 8. A few years ago a WRC regular photographer found this shot at the Rally Mexico. It's one of the most unique looks from the entire season. 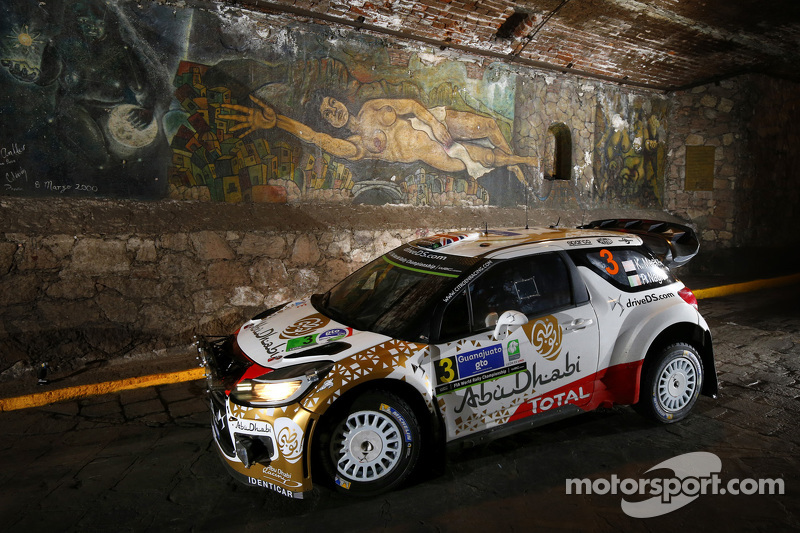 7. A different spin on Victory Lane. Austin Dillon throws Coca-Cola everywhere, and it's frozen in time for us. 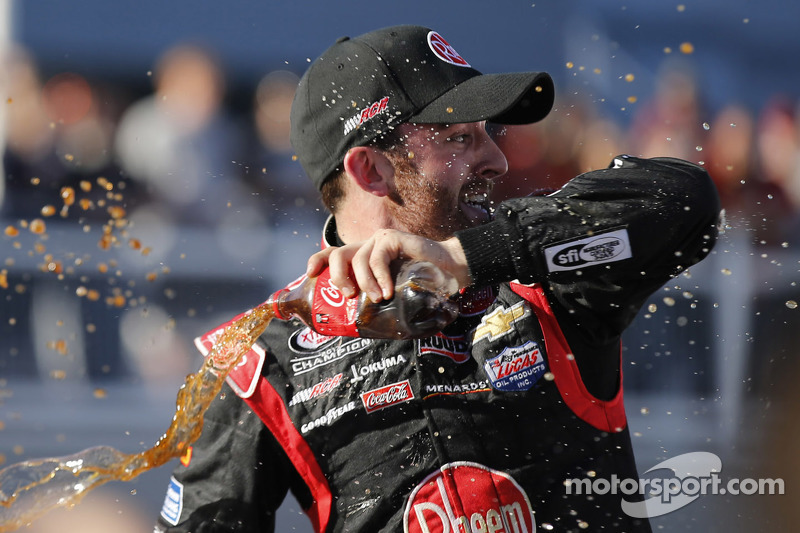 6. The Pirelli World Challenge train in the rain. See what we did there? #drseuss 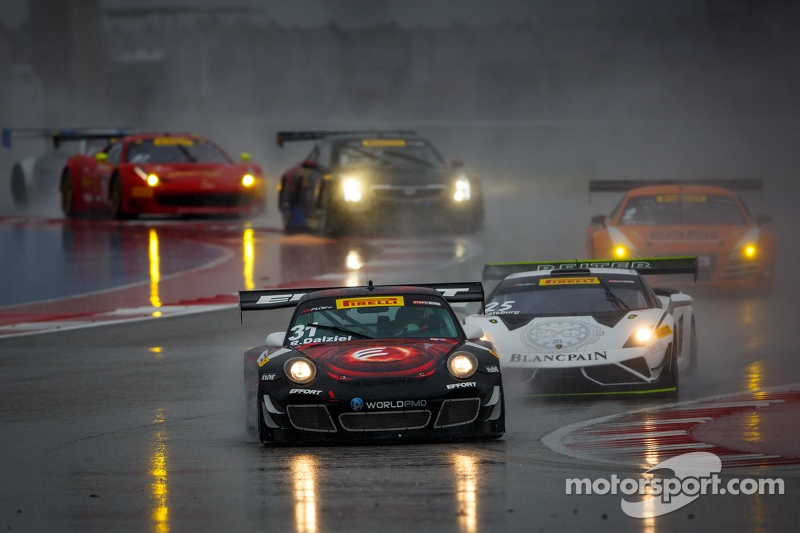 5. As experienced at photo editing as we are here at Motorsport.com (we've seen thousands of flying WRC cars) there's still a small part of our brain that can't quite compute this image. Perhaps it's the height, and knowing the speed needed to get such air. At the end of the day, cars aren't meant to fly, but they do. 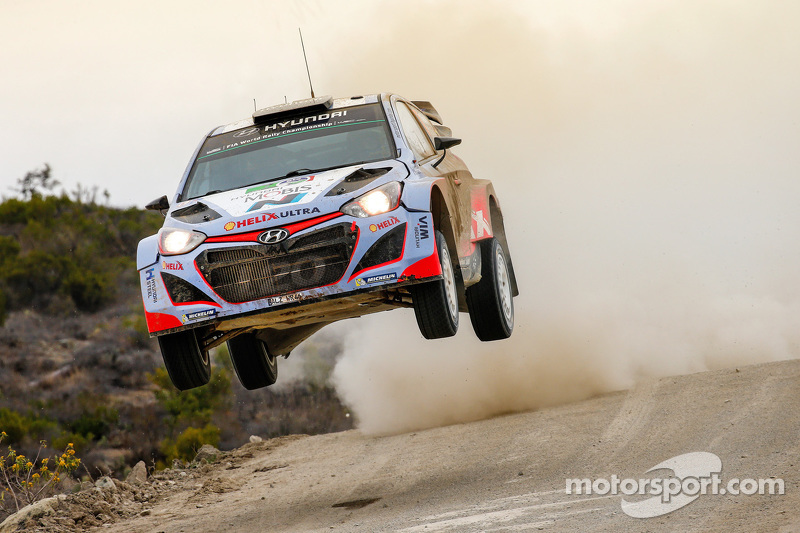 4. Welcome to Ryan Reed's office. Bonus points for those rays of light coming into the cockpit. Dramatic. 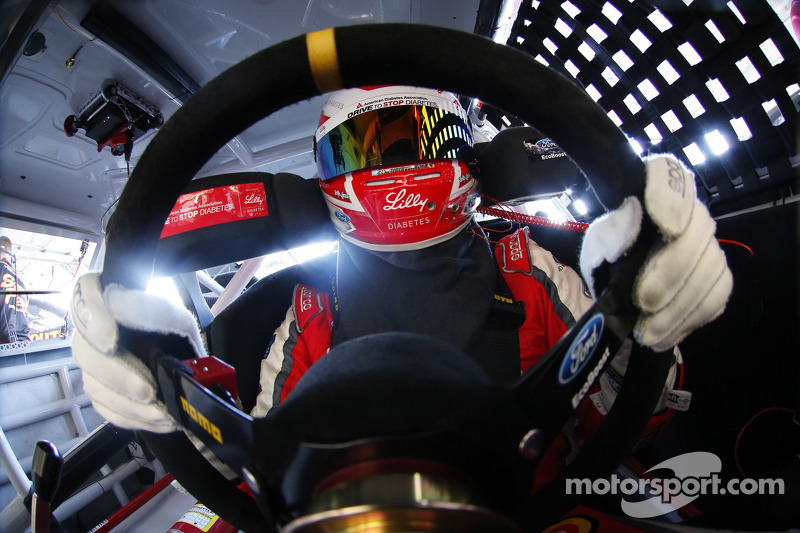 3. Ask any photographer who covers NASCAR and the associated "wrecks" and they will all tell you that this image is a rare find. A crash in perfect light. 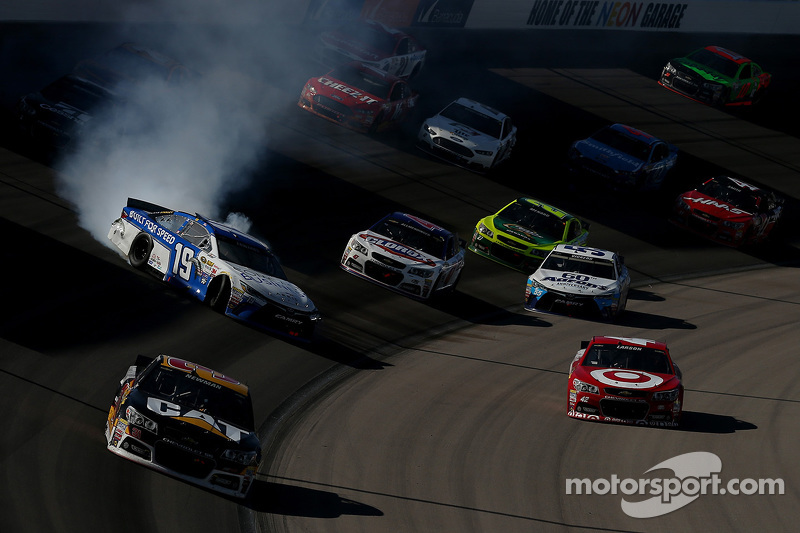 2. Andreas Mikkelson dancing with the dust on Rally Mexico. 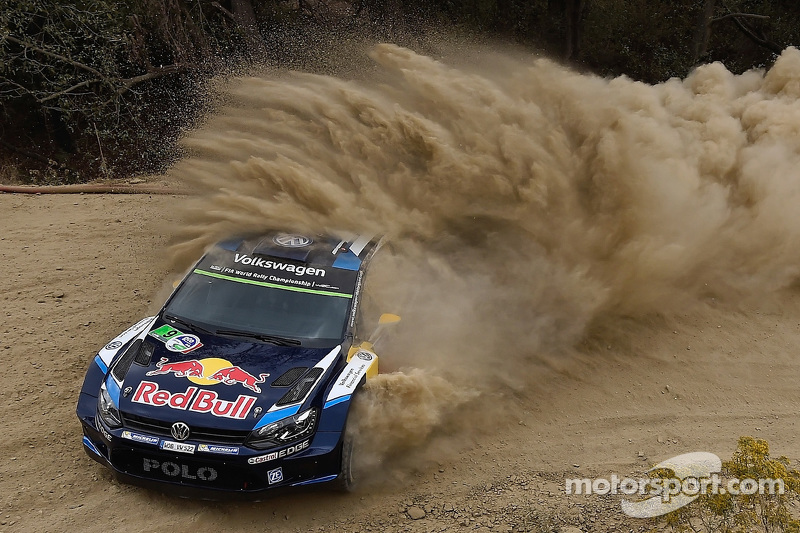 1. When Ott Tanak and Molder Raigo somersaulted into a lake in their Ford Fiesta, what did the co-driver instinctively do? Hang on to the pace notes and his favorite red pen of course! Like a boss. 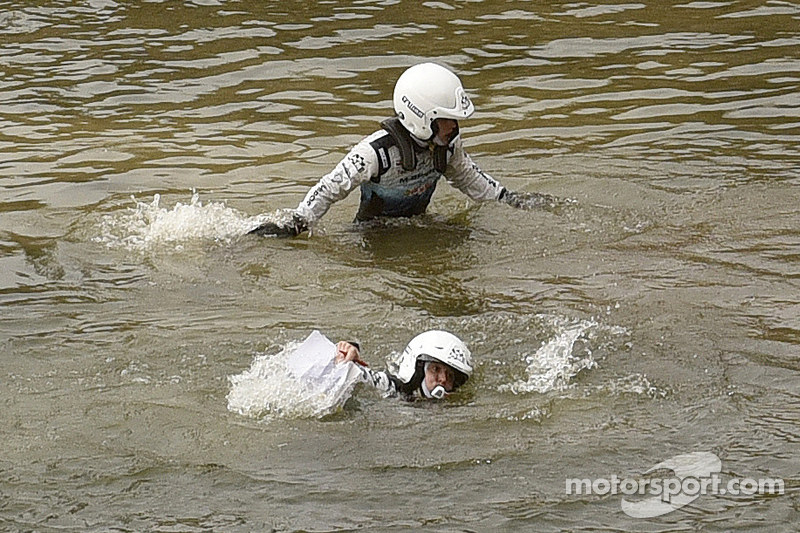