Your weekly dose of top 10 photos from around the world, shot by the award-winning Motorsport.com photographers and contributors.

Welcome to this week's top 10 photos chosen by our own photo editors. We hope you enjoy it as much as we did selecting these photos. 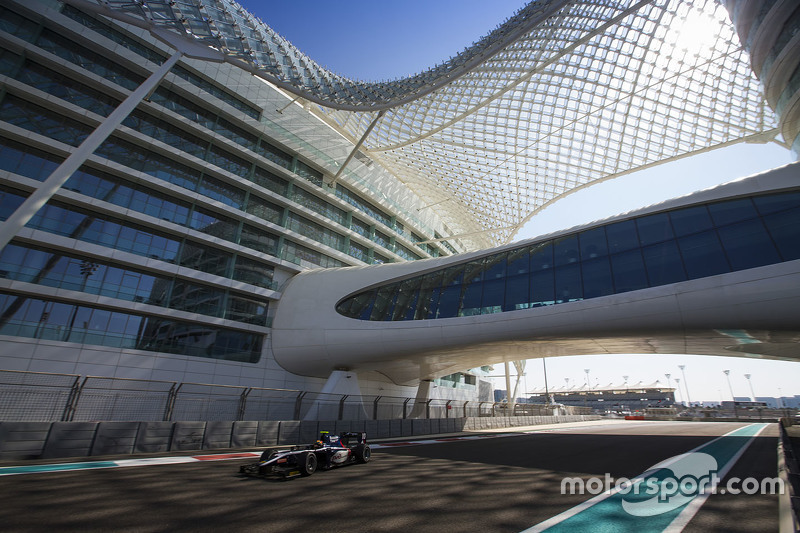 Modern top tier circuits are often considered "lifeless" by fans and racers alike. For a newer venue, the Yas Marina Circuit is not only spectactular, but it's also good for racing.
9. Track work 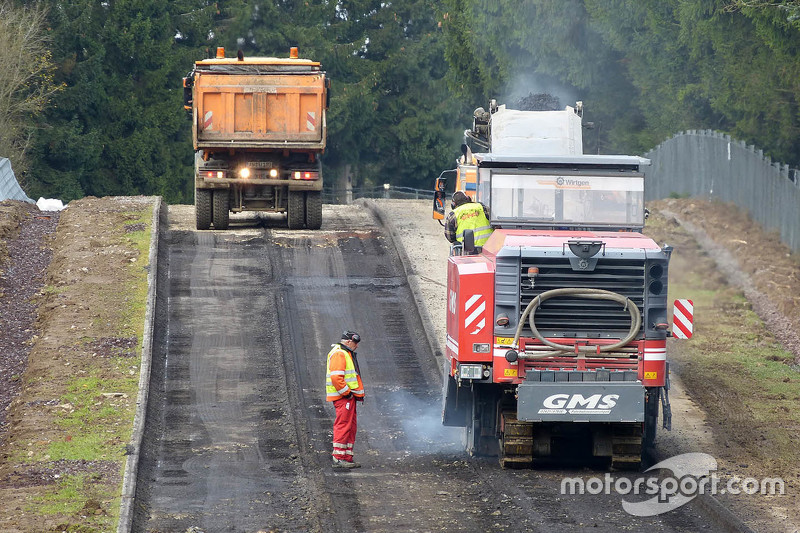 This isn't really a "top" photo in as much as it's a sad moment in the history of the fabled Nürburgring. In order to avoid speed limits at the Flugplatz area of the Ring, the legendary jump is being shaven down, much like the Mulsanne hump. Welcome to 2015 folks.
8. 2016 Hyundai i20 WRC Presentation 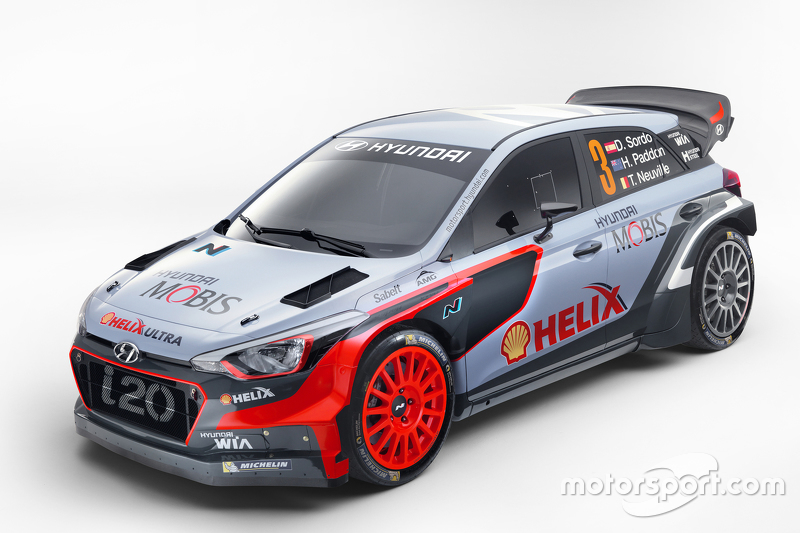 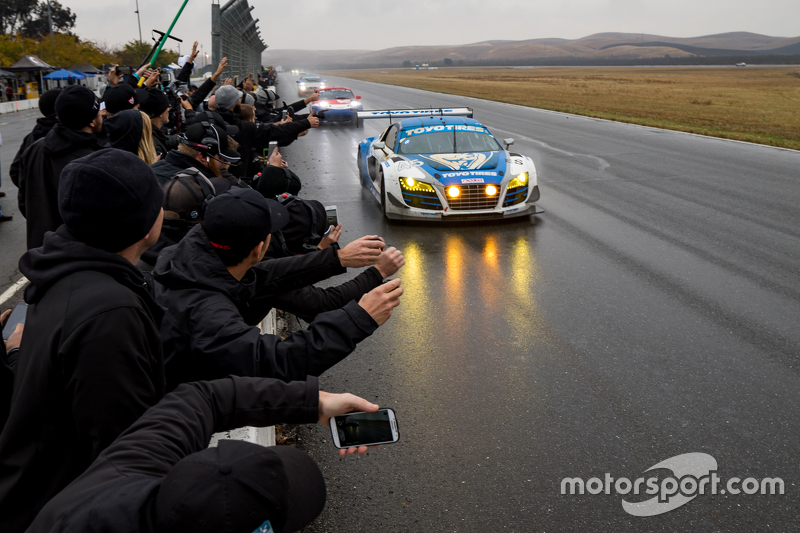 Winning any 24 hour race, regardless of series or competitors, is a feat. Flying LIzard Motorsports managed to dominate for another hour to win the 25 Hours of Thunderhill. Congrats.
6. 2015 V8 Supercars Champion Mark Winterbottom, Prodrive Racing Australia Ford celebrates with his team 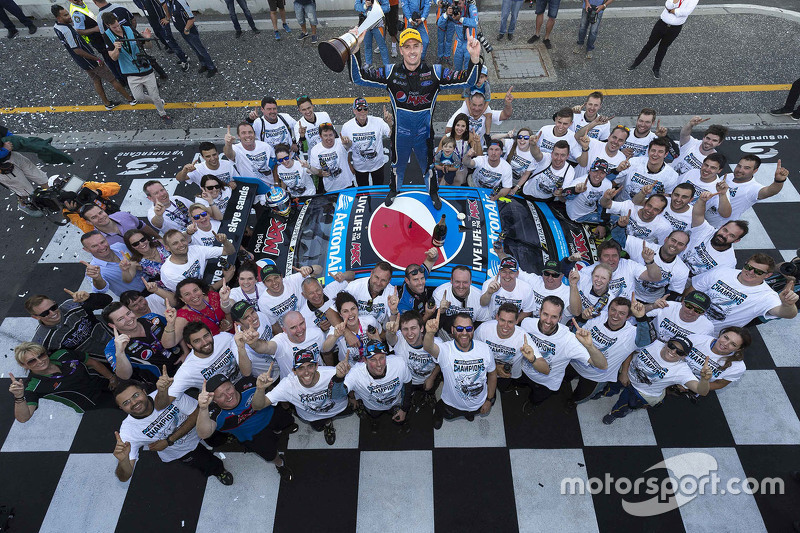 Frosty gets the championship. Another thrilling V8 Supercars season in the books.
5. Fernando Alonso rides a Honda bike 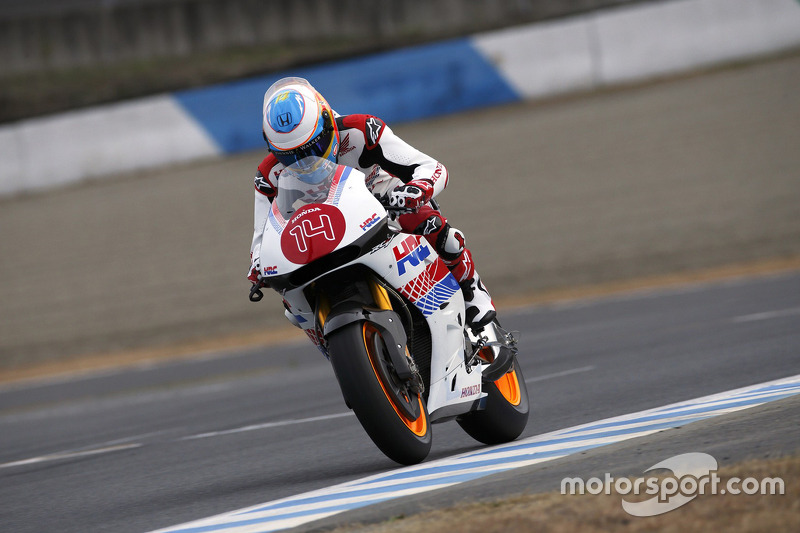 Alonso on a Honda bike. If this whole F1 thing doesn't work out...
4. Start 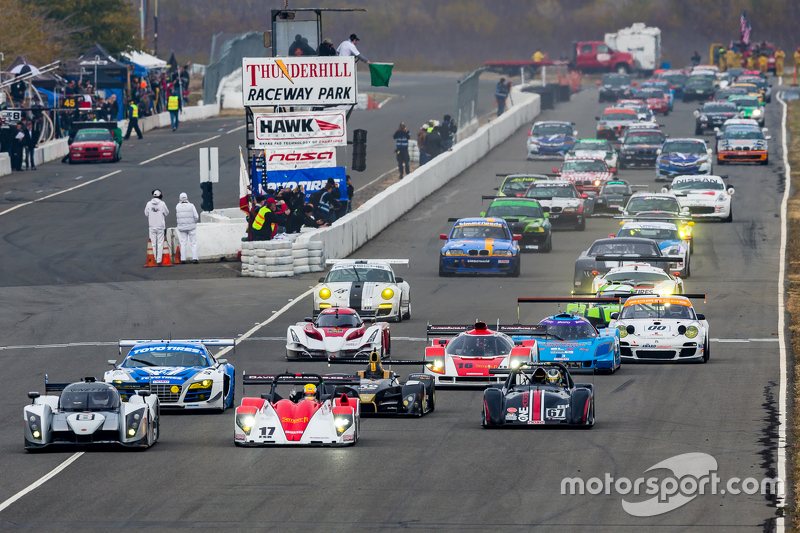 Some would call this real racing. The variety of machinery in this start shot from Thunderhill is impressive. At the very least it's club racing at its peak.
3. Night race action at Thunderhill 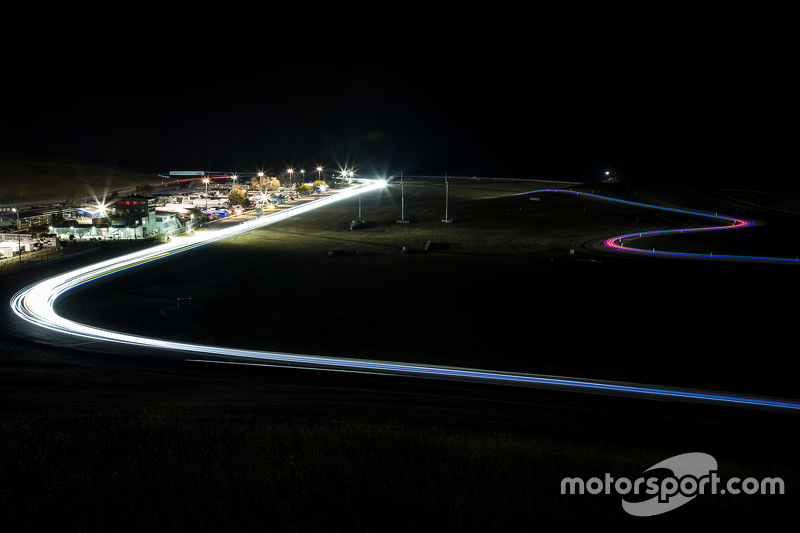 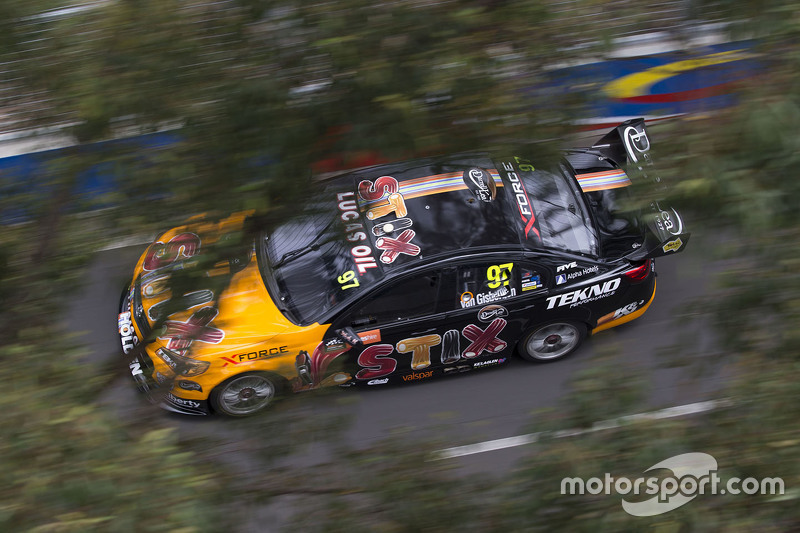 This is always an effective vantage point. Elevated, and through the trees.
1. #0 Grip Racing BMW 330ci 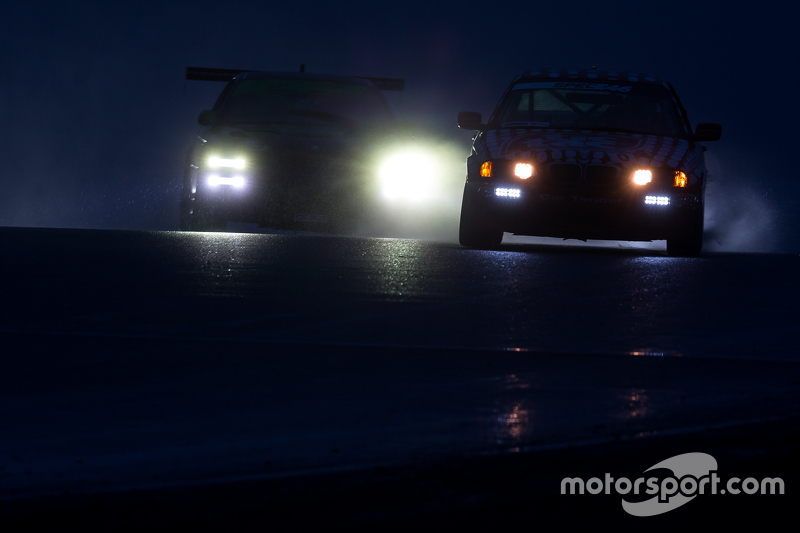 Racing in the wet, and in the dark. Great photo and truly a "racer's" moment.
shares
comments
Previous article