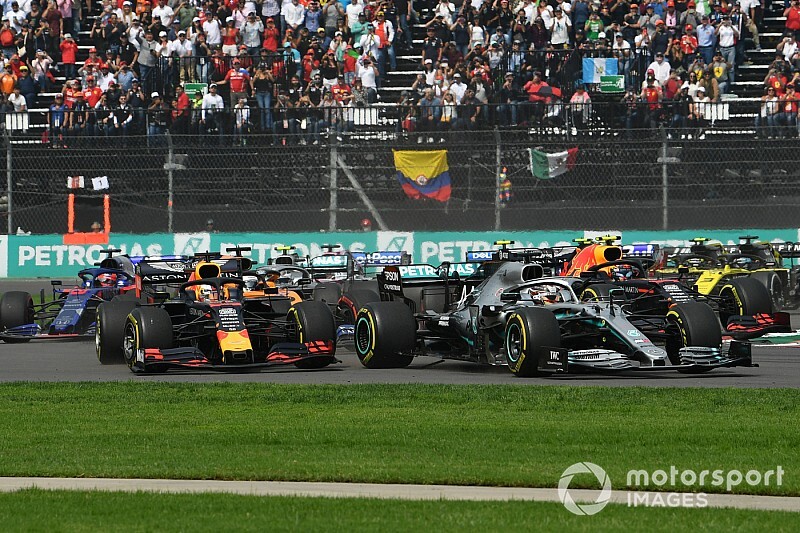 Motorsport is big business and none more so than the single-seater racing scene. There’s always been something mystical about the combination of man – or woman – and machine, which captivates audiences around the world, generating huge interest and phenomenal revenue streams.

The very best drivers can also become some of the highest paid amongst any sports, and while Formula 1 has long been the domain of the top earners, that landscape is gradually beginning to change. Formula E is now increasingly jostling for position, aiming to attract drivers to their relatively new niche in motorsports.

There are few surprises in learning that it’s the reigning Formula 1 World Champion who tops the driver salary charts. Lewis Hamilton is earning €48 million each season from his current deal with Mercedes, while Sebastian Vettel at Ferrari isn’t far behind on €42 million

The F1 duo are top of the grid for motorsports earning power by far, although they will perhaps justifiably claim that to reach the pinnacle of this particular series requires a huge investment. Both in terms of dedication and the actual costs associated with making it as far as they have during their careers.

Usually starting out in karting, an aspiring Formula 1 driver can take seven to ten years to achieve their ambition, developing their ability and honing a talent for the track. In addition, top drivers may have spent millions to follow their chosen career path, requiring serious sponsorship or support from teams looking for stars of the future.

Although still relatively new in the world of motorsports, Formula E has quickly gained traction and a rapidly growing audience. Technology in this series has continued to move at a lightning pace since the inaugural 2014 championship was held, as have the costs of running a team and according to recent reports, so have the salaries that leading drivers can earn.

Wages during the first couple of seasons were considered to be somewhat below average, roughly around $350k for most drivers. However, the leading drivers in Formula E can now command salaries in the millions of dollars, and some are now earning more than some of their counterparts in Formula 1.

Although precise figures are seldom revealed, even the average Formula E driver salary is around the $750k mark each season, while some of the most successful drivers are believed to be taking upwards of $2.5 million. This would include leading names such as Antonio Felix da Costa, Oliver Rowland and two-time champion Jean-Eric Vergne.

Given the increased presence of Formula E in the sphere of motorsports, it’s hardly surprising that along with the fiercer competition in races, teams are also budgeting more to attract quality drivers. Some teams are now paying their top drivers more than they might otherwise earn in Formula 1, were they outside the leading four or five championship contenders in that series.

Perhaps it’s one of the growing signs that Formula E is very much the future of motor racing, as technology advances and the demand for more ecologically friendly motoring. While the combustion engine remains popular, so will Formula 1, although the two could well merge in decades to come.

Aussie motorsport that is going ahead this weekend