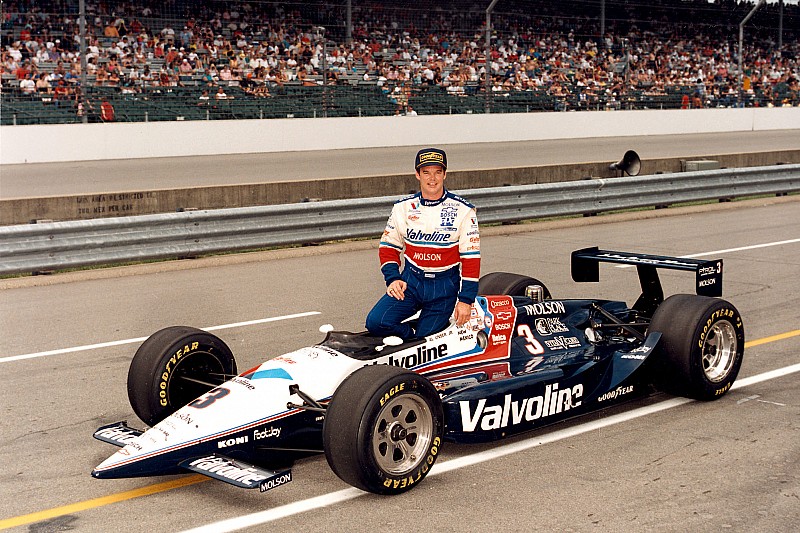 Twenty-five drivers and other motorsport figures have been added to the Road Racing Drivers Club, including champions and stars from around the world.

Three-time Indy car champion and 1986 Indy 500 winner, Bobby Rahal, who is president of the RRDC, stated: “We are honored to welcome a group of outstanding racing champions and high achievers in the auto-racing arena. It’s clear that they are not only accomplished representatives of the sport, they have conducted themselves honorably off the track, a quality the RRDC members take into consideration when voting in new members.

“We also appreciate that each new member has enthusiastically accepted membership in the RRDC. We look forward to working with them as the RRDC continues to pursue its goals of recognizing and mentoring aspiring racecar drivers through a variety of programs.”

Indy 500 winners Al Unser Jr. and Alex Rossi are among those who have joined, as are two-time Le Mans winner Alex Wurz, who is currently serving as president of the Grand Prix Drivers Association, and legendary sportscar ace John Fitzpatrick.

Both Taylor brothers, Jordan and Ricky, have been included along with fellow current IMSA aces Christian Fittipaldi, Joel Miller and Jon Bennett.

Rising stars in the world of open-wheel racing who are now RRDC members include Matthew Brabham, Gabby Chaves, Sage Karam and Spencer Pigot.

They are joined by George Fizell who won four SCCA titles in Formula Vee; Jeff Purner who notched a championship in the Firestone Firehawk series; Amy Ruman, the first female champion in the 50-year history of the SCCA Trans-Am series; and Jeff Zwart, a champion in both SCCA Pro Rallying and in the Baja 1000.

Hunter-Reay: I picked hardest group in Race Of Champions draw