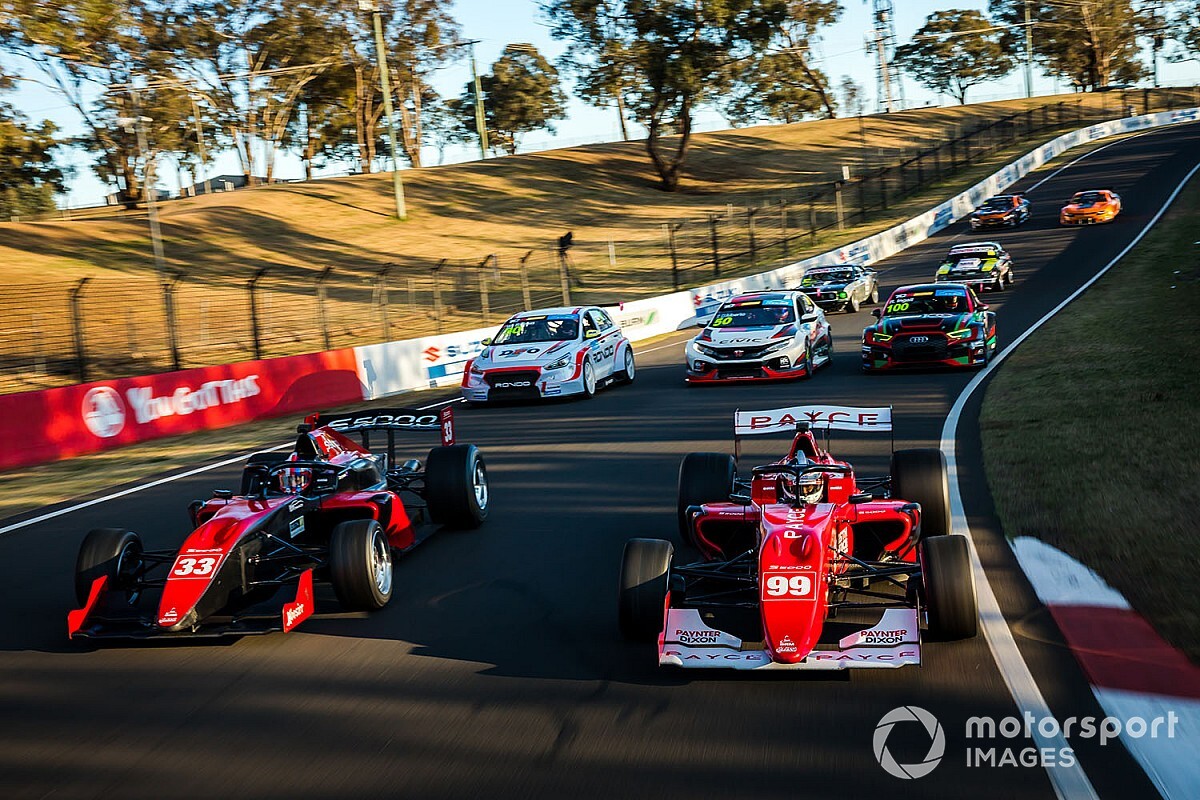 TCR Australia and S5000 will headline a 10-category schedule for the first-ever Bathurst International in November.

The Australian Racing Group has confirmed the full list of categories that will make up the new event, including a first Mount Panorama appearance for both TCR Australia and the wild V8-powered S5000 category.

As already confirmed the two-driver international TCR race won't go ahead due to international border restrictions, with the event reverting to a TCR Australia sprint round.

The Bathurst 6 Hour production car race, which was postponed from its traditional Easter date, will be part of the Bathurst International action as well.

Tickets, camping spots and corporate hospitality are on sale now, with a four-day pass starting from $75 and Thursday free for anyone with a valid ticket.

Should health restrictions relating to COVID-19 rule fans out from attending the event tickets will be refunded in full.

“This is a momentous day for the Australian Racing Group, with tickets going on sale for the Bathurst International, and confirmation of the huge race card for the event,” said ARG boss Matt Braid.

“Never before have we seen such a substantial list of racing categories, offering any motorsport fan from Australia, or worldwide, something that will get them excited.

“From Australia’s fastest cars, the S5000s, to our own turbo-charged touring cars, the prestigious 6 Hour battle and a plethora of real racing categories, the Bathurst International is positioned as a must-do event for competitors and fans alike.

“2020 has been a year that we are unlikely to forget, and the ARG team is working hard to ensure that the inaugural Bathurst International is an event that will give everyone some excitement and enjoyment in these challenging times.”

The event will run between November 12-15. 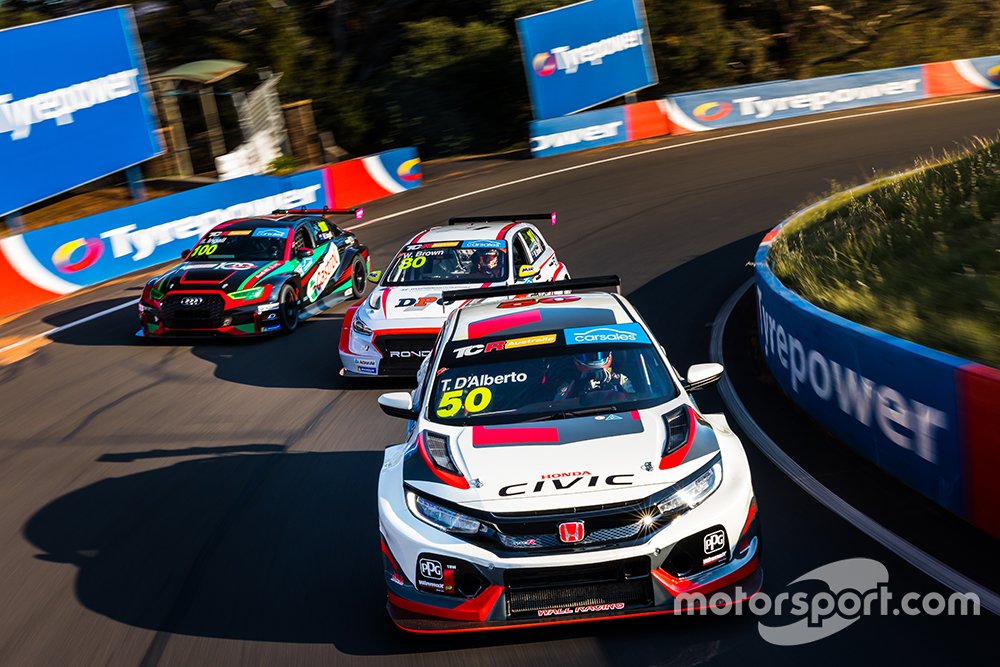