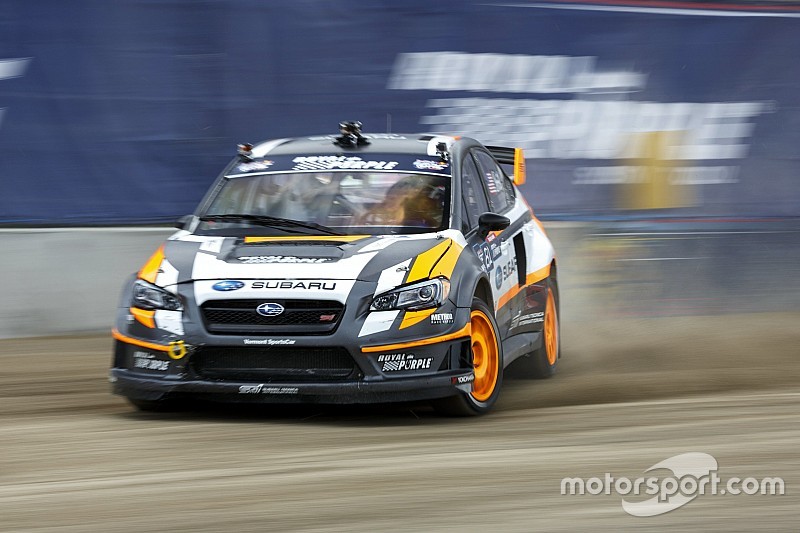 The back-to-back races will be the first time since 2012 that Subaru has raced four cars in the championship field. Pastrana and Higgins each have a long history with Subaru and have won a combined 11 national stage rally championships in the United States, plus multiple X Games medals.

“We expect our Los Angeles rounds to be an incredible display of everything that makes rallycross such a thrilling sport, and pivotal to this year’s championship. With Subaru Tecnica International on board as the weekend’s presenting sponsor, we expect this to be one of our finest events in series history,” said Red Bull GRC CEO Colin Dyne.