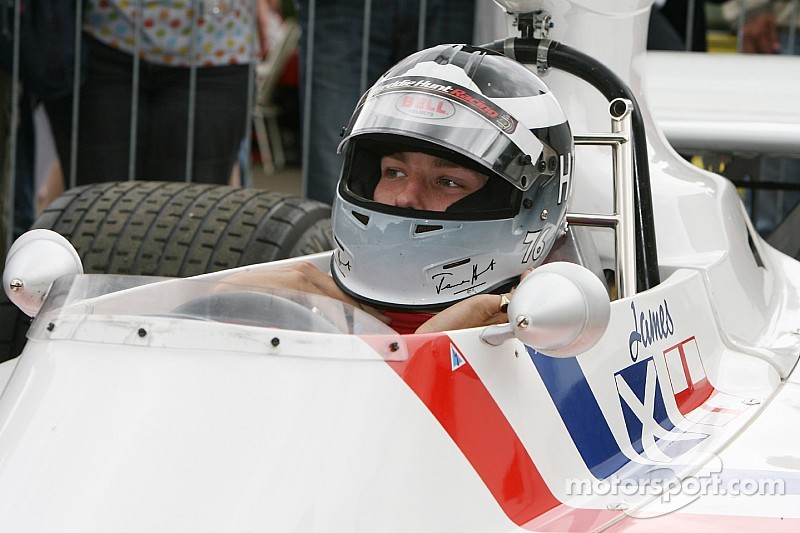 FirstCorner – the company behind RX Lites – and IMG, the organisers of the FIA World Rallycross Championship presented by Monster Energy, have today announced the 12 finalists in their UK-wide RX Talent Search. The initiative was also held in conjunction with the UK’s official governing body, The Motor Sports Association (MSA), in a bid to find future rallycross stars.

Confirming the growing appeal of rallycross, over 120 MSA competition licence-holders aged between 18 and 30 put their names forward for consideration. The 12 finalists include some of the UK’s best young prospects from major circuit racing and rallying disciplines as well as junior rallycross. Several have already made their mark in winning events and titles, while others are strongly tipped for future success.

The finalists will be given the opportunity to prove themselves behind the wheel of purpose-built rallycross cars, with the overall winner being awarded with a fully paid entry into the RX Lites Cup round being staged at the World RX of Turkey in Istanbul later this year.

The nominated finalists are:

A special evaluation will now be staged at Lydden Hill on Thursday 21 May, ahead of the British RX race which begins the following day. All 122 RX Talent Search entrants have been offered a pair of free tickets to experience World RX in live action at Lydden Hill. The Kent-based circuit has also supported the RX Talent Search.

“We have been extremely impressed by the high calibre of drivers that entered our RX Lites Talent Search," confirmed Martin Anayi, World RX Managing Director for IMG. "With candidates’ experience ranging from rally, circuit racing and several different international motoring series’, the level of competition was very high. Unfortunately we’re not able to accept everyone and we firmly believe that our final shortlist of 12 includes some of the most talented young drivers in Britain today. I would like to take this opportunity to thank everyone who entered our talent search and hope that all of our entrants are able to accept complimentary tickets to our British World RX round at Lydden Hill next month. As for our 12 finalists, I would like to wish them the best of luck for Thursday 21 May and on behalf of IMG, we are looking forward to meeting some future rallycross stars.”