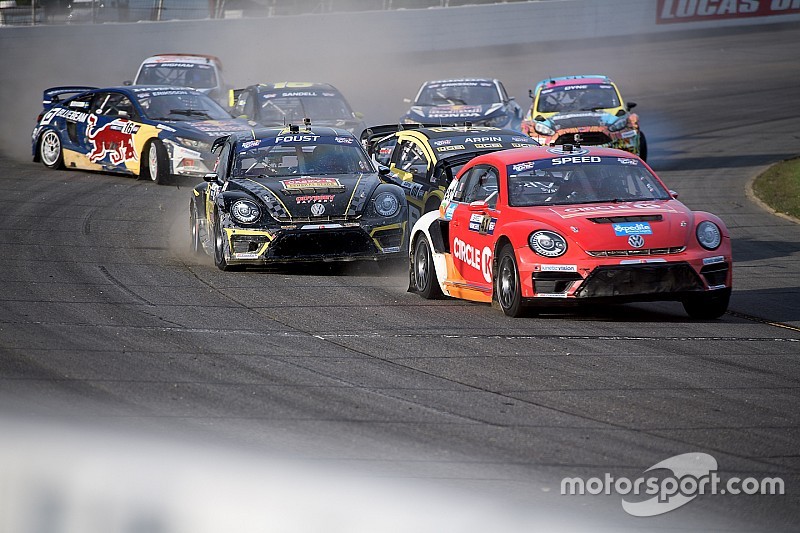 The Global Rallycross championship gave motorsport a place in the extreme sports arena and boasted major manufacturer and driver names at its height. But the series suddenly folded at the start of 2018.

It was supposed to be a leading part of the new wave of 21st century motorsport series; bringing in a new audience with a combination of extreme sports, an intense race format, and unorthodox city locations.