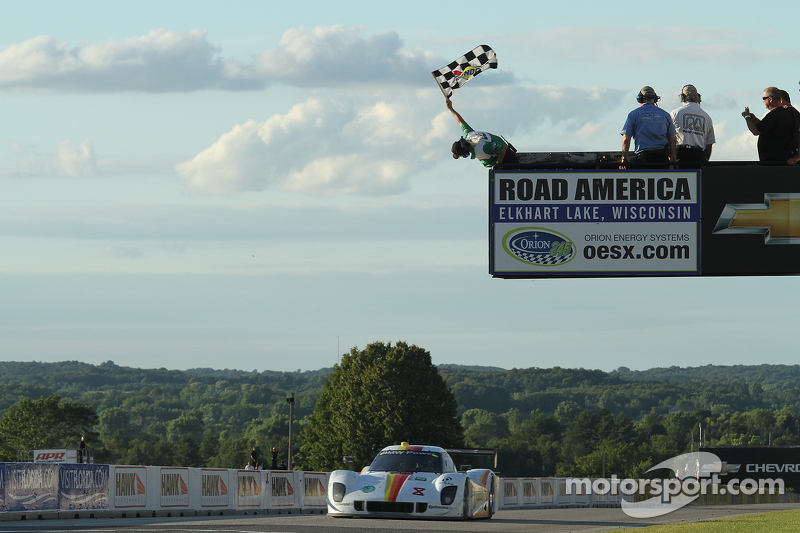 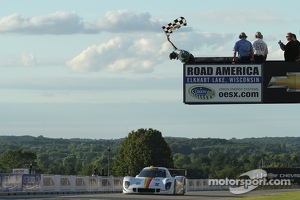 Turner Motorsport finished first and third in the GT contest with Bill Auberlen and Paul Dalla Lana racing to their third win of the season. Auberlen prevailed in a grand battle during the closing stages of the race after Dalla Lana started the No. 94 BMW M3 from a career-best outside front row starting position.

Michael Marsal and BMW Motorsport driver Maxime Martin finished third in the No. 93 machine. It was Martin’s second race ever for Turner Motorsport and first ever race at Road America. The win was number 27 in Auberlen’s stellar career and ties him with Memo Rojas for second in career Rolex victories.

In the Street Tuner class BMW teams raced to a second consecutive sweep of the podium to keep BMW at the top of the ST Manufacturer point standings. This weekend the top step of the podium went to Tyler Cooke and Gregory Liefooghe in the No. 81 BimmerWorld Racing BMW 328i.

On Friday, Cooke had driven the No. 81 machine to his first career ST pole position. The No. 56 RACE EPIC/Murillo Racing BMW 328i of Jesse Combs and Jeff Mosing finished second, (unofficially) moving the duo to the top of the ST driver point standings. The No. 80 BimmerWorld Racing BMW 328i of Connor Bloum and Greg Strelzoff finished third.

“This was a brilliant Saturday for BMW racers,” said Gordon McDonnell, BMWNA Motorsport Manager. “Congratulations to Brendon and Scott for their first career Rolex win and to everyone at Turner Motorsport for their first GT class double podium. A second consecutive 1-2-3 finish in Street Tuner is outstanding and further validation for the legendary BMW 3 Series as one of the best all-round cars in the world.”