STUART, FL, Tuesday, January 24: After topping the GT timesheets on the final day of the "Roar before the 24" test at Daytona International Speedway, Extreme Speed Motorsports is set to make its GRAND-AM Rolex Series debut at this weekend's 50th running of the Rolex 24 at Daytona.

Former race winner Scott Sharp will team up with Johannes van Overbeek, Ed Brown and Guy Cosmo aboard the #03 Tequila Patrón Ferrari 458 Italia Grand-Am in the GT class - the four regular Extreme Speed drivers combining as a foursome for the first time. 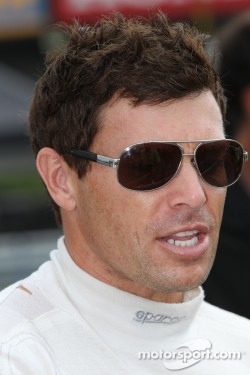 Cosmo set the pace around the 3.56 mile Daytona road course at the "Road before the 24" test when he stopped the clocks at 1 minute, 49.377 seconds in the eighth and final session of the weekend.

This weekend's Florida round-the-clock enduro will not only mark the the series debut for Extreme Speed Motorsports but also the official return for Ferrari to Daytona International Speedway with the specially developed GRAND-AM spec 458 Italia.

The last Rolex Series victories for the Prancing Horse marque came in 2002 when the Ferrari of Washington-entered Ferrari 360 GT won five races en route to the series championship.

Ferrari however does have a strong winning heritage at Daytona. Pedro Rodríguez won a three-hour sportscar event at Daytona in 1963 and teamed up with Phil Hill to win a 2000-mile enduro the following year.

The Extreme Speed Tequila Patrón team face a huge battle at Daytona with 46 cars entered in the GT class. The #03 Ferrari is one of four 458 Italia entries who will do battle against competition from Porsche, BMW, Mazda, Chevrolet, Ford, Dodge and Audi.

Now looking to return to victory lane at Daytona, Scott Sharp's previous Rolex 24 victory came in 1996 alongside Jim Pace and Wayne Taylor. Johannes van Overbeek finished second in the GT class in 2004 - just missing out on victory in one of the closest class finishes in event history. Guy Cosmo's best Rolex 24 finish was fourth in the Daytona Prototype class in 2003. Ed Brown will make his Daytona debut this weekend. 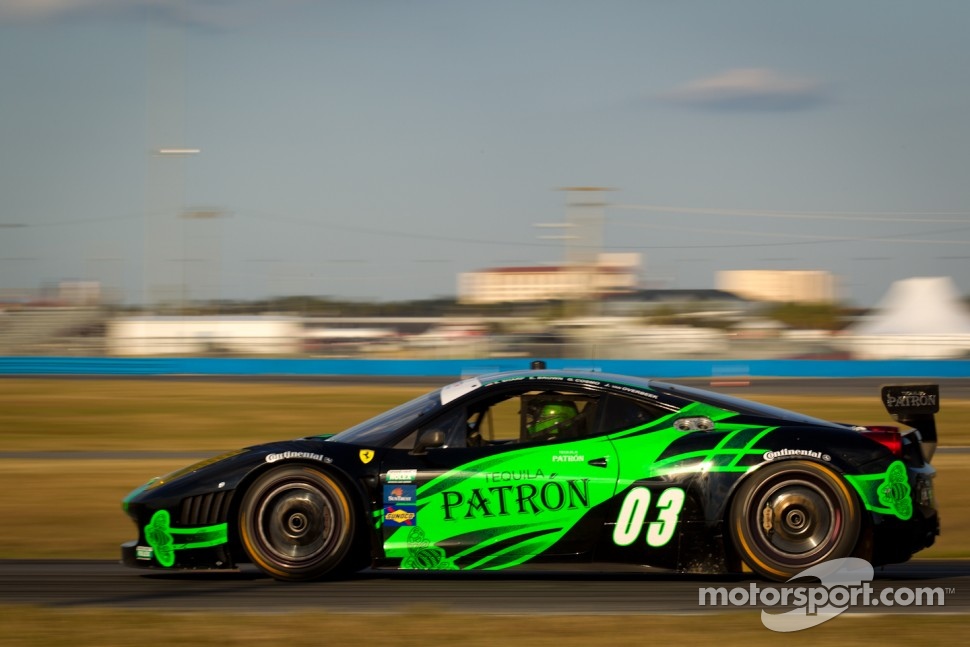