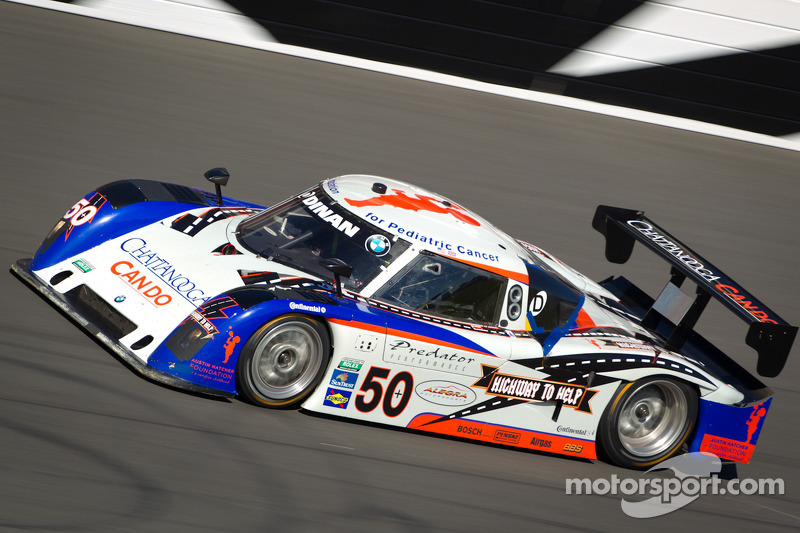 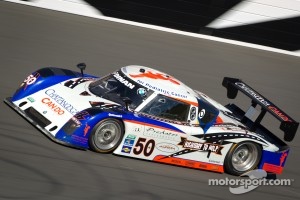 25 January, 2012-The 50th running of the Rolex 24 At Daytona will have the full focus of the racing world this weekend as more than 20 teams, 50 cars, and 200 drivers descend on the World Center of Racing to kick off the 2012 GRAND-AM Rolex Sports Car Series season.

From all corners of the globe, some of the biggest names in the automotive world--brands like Porsche, Ferrari, Audi, and Corvette, will take the green flag in pursuit of permanently etching their name in glory in a landmark running of the prestigious event.

With ten overall wins and numerous class victories, there is one name that is synonymous with winning at Daytona--Riley.

With the exception of Porsche, Bill and Bob Riley-designed machines have taken more Rolex 24 At Daytona victories than any other brand in the long history of the great event as teams like SunTrust, Ganassi, Brumos, and Dyson Racing have all used Riley designs as their ticket to victory lane. The 2012 Rolex 24 not only looks back by celebrating the legacy and history commensurate with 50 years of competition in the twice around the clock classic, but it also looks forward.

The event is the first to see the latest generation Daytona Prototypes in competition as the “DPG3” machines usher in a new era. And once again, Riley will look to extend an incredible legacy of success at Daytona. Starting with a breakthrough win in 1996 with the Olds-powered R&S MK III, Riley-penned machines have found success in the grueling race, time after time.

When the Daytona Prototype era dawned, the success only intensified as the Riley MKXI took pole on its 2004 debut, and won the race the following year. Since then, Riley has been back to victory lane an amazing six times at Daytona, and will look to secure an unprecedented ninth consecutive pole position this weekend. 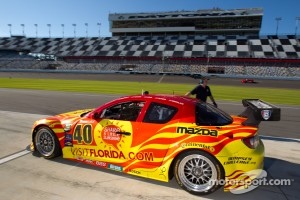 The wins have come in an era of incredible competition, with the margin of victory for the last three years less than one minute--combined. The 2011 event saw the top four cars finishing the race separated by just under four seconds after 24 hours of racing.

While a lot of the attention has understandably focused on the exciting new DPG3 machines, Riley Technologies will not just be competing for overall glory this weekend. The Riley Technologies-designed GT chassis has two wins to its credit already (2008, 2010), and will see another strong roster of teams using the Riley design again this year.

Seven of the Riley GT-based Mazda RX-8 machines are entered, and the Riley effort will be further boosted by the two-car Turner Motorsport team, which uses the RIley GT design as the basis for the team’s BMW M3.

And it will not just be the big race where Riley could add to the win tally, as the Daytona weekend will also mark the opening race of the 2012 Continental Tire Sports Car Challenge championship. The Riley-built Chevrolet Camaro broke through to become a race winner in the category in 2011, and will look to do so again on racing’s biggest stage this weekend.

“The Rolex 24 is a race unlike any other in the world, and we are proud of the success that our customers have enjoyed through the years,” said Bob Riley. “We are very excited to be a part of the 50th running of this event, and of course we would like nothing better than to see our customers do well this weekend. The new DP is creating a lot of excitement and the GT class should be an incredible battle as well so this should be a race for the ages.”