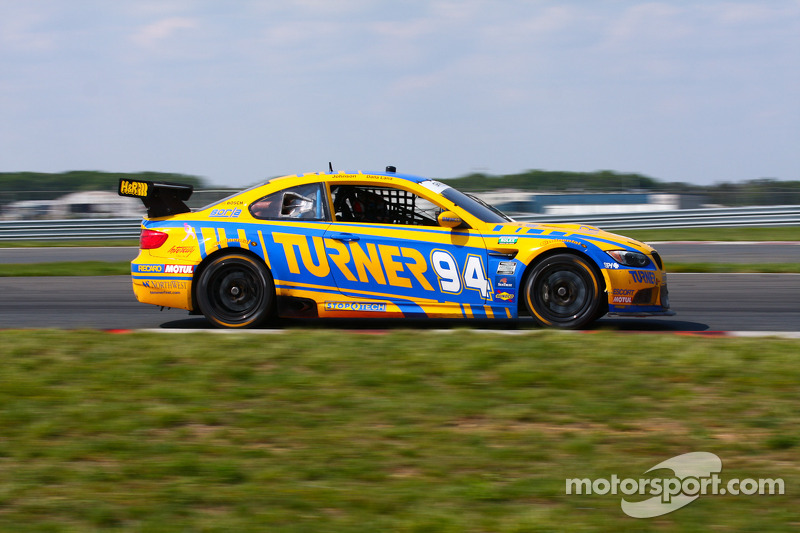 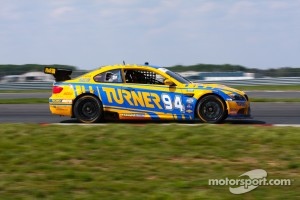 Amesbury, MA. – May 16th, 2012 ---Carrying the momentum from four top-ten finishes at the Grand Prix of Miami weekend in April, Turner Motorsport came away from the Grand-Am races at New Jersey Motorsport Park, in Millville, NJ, with season's-best finishes in both the Continental Tire and Rolex Sports Car Series.

Michael Marsal and Boris Said, driving the No. 97 M3, finished fourth in the Continental Tire Sports car Challenge B+ Heroes 200 for the pair's first top-five finish of the season. Marsal started the two-hour-and-thirty-minute race from the 14th starting position and moved up to seventh in the 26-car Grand Sport class field before handing off to Said during the race's second caution period. Said moved up 11 positions in five laps to run in the top-five. A slick move following a late race restart saw the experienced veteran grab one more position for the No. 97 M3's best finish of the season..

Ben Clucas (substituting for Bill Auberlen) and Paul Dalla Lana drove the No. 96 M3 this weekend, but did not share the good fortune of their teammates. Dalla Lana started the race from the 12th spot, handing off to Clucas for his first race with Turner Motorsport. Clucas moved up to run 5th behind Said in the closing stages of the race, but a coming together with another competitor on the final lap ran both cars off the circuit. Clucas lost 10 places, but kept his foot in it to take the checkered flag in the grass on the outside of the track.

The Rolex Series Global Barter 250 saw Dalla Lana paired with Billy Johnson for a second time this season (once in the No. 93 M3) in the No. 94 M3. The duo delivered a season's best fourth place finish and the third consecutive top-five finish for Dalla Lana and the No. 94 M3. The race ran with few cautions and Dalla Lana, who started the race from the 12th spot, raced hard to keep the car on the lead lap before handing off to Johnson. Johnson ran as high as third before ultimately finishing fourth to move Dalla Lana to eighth place in GT driver points.

"A superb job by Mike and Boris to finish fourth," said Will Turner. "Ben had quite a ride at the end of the race, but he kept it straight to keep Paul just outside the top-10 in GS points. Billy and Paul had a better day on Sunday for a season's best fourth in GT. With the Ganassi Racing Daytona Prototype falling out we were the only BMW powered car in the race. We are pleased we could bring home a third consecutive top-five for BMW."