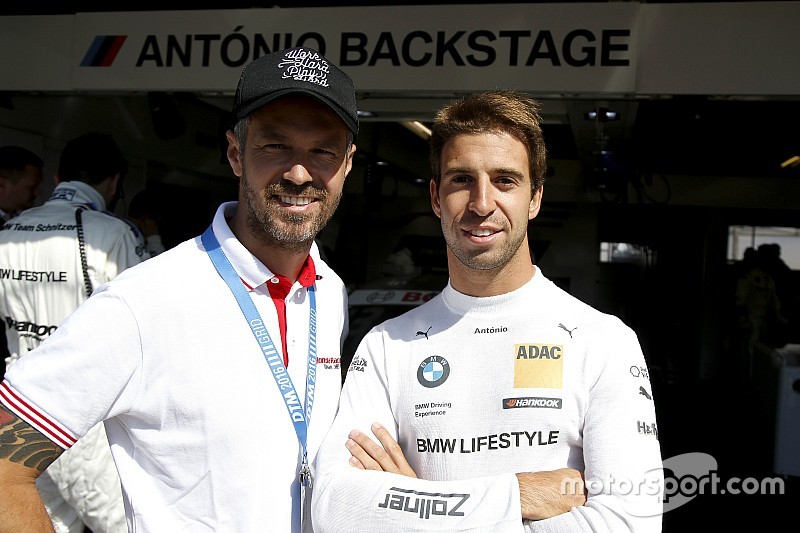 The Portuguese pair will campaign a BMW M6 GT3 for Spanish outfit Teo Martin, which won the GT Open teams' title in 2016.

BMW factory man da Costa's primary programme this year is Formula E with Andretti, while he is also to contest races in various GT categories where the Berlin manufacturer has a presence.

Ex-F1 driver Monteiro, who serves as da Costa's manager, races for the Honda factory team in the World Touring Car Championship – and currently leads the standings after the 2017 season opener in Marrakech.

Team owner Teo Martin said: "We have gathered the talent and experience of three Portuguese drivers - Lourenco, Antonio and Tiago, who know very well the taste of winning.

"I am sure they will work very well together from the very first day and successes will arrive very soon."

Teo Martin is yet to announce its full GT Open line-up, but the team has already confirmed BMW junior Victor Bouveng for the full schedule.