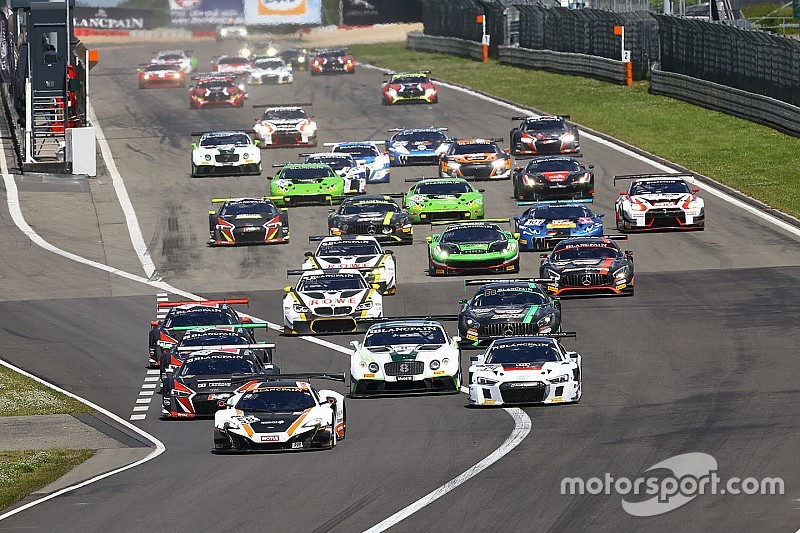 SRO has confirmed that it will manage a Blancpain GT Asian Series in 2017, with rounds in Malaysia, Thailand, Japan, and China.

The championship will technically follow the same format as the European series, in terms of GT3 and GT4 availability and Balance of Performance regulations.

It will become the second GT series in the region, going up against the existing 'GT Asia' competition.

Australia not on the cards

Despite the Bathurst 12 Hour being part of SRO's Intercontinental Cup, Stephane Ratel says Australia isn't a target for the Asian Blancpain series.

"No, I think the idea is to stay [in Central Asia] and not to pay a high price on transport costs and all this," he said.

"[There is already] Australian GT and we have this great partnership with V8 [Supercars] on Bathurst.

"I have no ideas of getting involved in Australian GT. I'm flying enough and it will be too far for me."

No big changes for Europe

The calendar for the 2017 European season was released as well, with the only major changes being Barcelona becoming the final round of the season, and Zandvoort replacing a second Nurburgring visit.