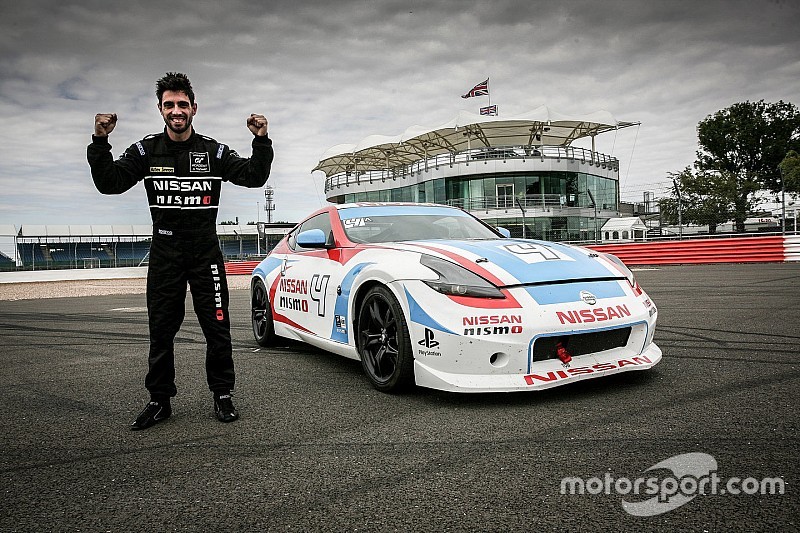 The Nissan GT Academy has confirmed its Australian dates for 2016, with the final to be held on the Gold Coast in September.

The competition has been pushed back slightly for 2016, so it can coincide with the pre-release of the brand new Gran Turismo Sport game.

That means qualifying will offer gamers their first look at GT Sport, and that spots for the final will only be awarded through the live events in Melbourne, Sydney, and on the Gold Coast.

The Melbourne qualifying will be held in Federation Square on August 14, Sydney qualifying at the Sydney Motorsport Park Supercars round between August 26-28, and the Gold Coast qualifying at Movie World September 7-9 – which will also include the Australian National Final.

The six best contestants from the final will head to the 2016 GT Academy International Race Camp in England, which will ultimately determine who the overall winner of the competition is for this year.

“It’s been an amazing journey from delivering parcels for Australia Post and playing Gran Turismo in my lounge room to now travelling the globe and racing a Nissan GT-R NISMO GT3 in some of the biggest sportcar races in the world,” said Australian Matt Simmons, who won last year’s competition.

“I can’t wait to see what this year’s competition will hold and I hope we can find our next Australian GT Academy champion.”