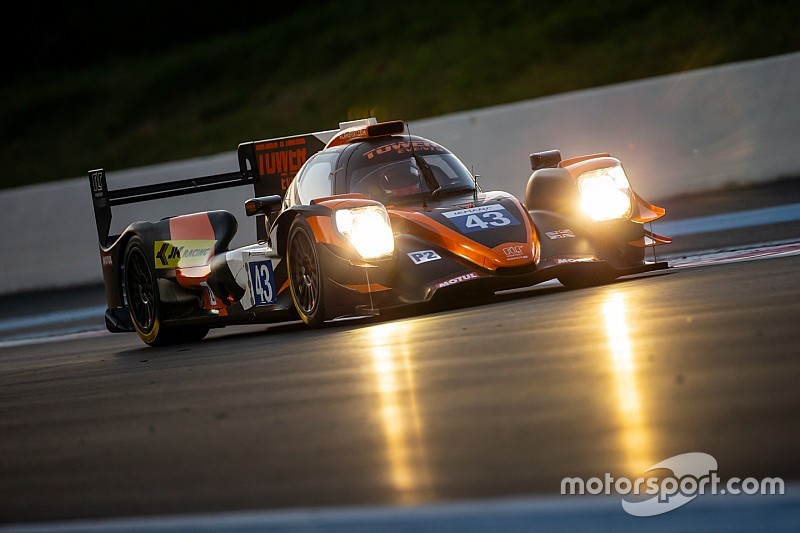 Sportscar racing has always been considered as a backup option of sorts, but it’s time drivers give this form of competition more thought.

February’s announcement that Arjun Maini will join the European Le Mans Series in 2019 caught many by surprise, but it should be greeted with fanfare.

Pursuing a career in single-seaters has never been inexpensive, but the cost of competing in junior championships has ballooned to a point that it is no longer a viable option for most.

Drivers nowadays are spending upward of $2 million (Rs 14 crore) on a single season in F2 - a sum that continues to effectively rise, particularly in the wake of depreciation in rupee.

Plus, despite the single-spec status, the championships are won by the same two or three teams year after year.

Admittedly, the situation isn’t as bad as it is in F1, but the competitiveness is still skewed enough in top teams’ favour that a driver competing for a midfielder simply cannot earn enough superlicense points to be eligible for an F1 seat.

Take a look at Maini’s career for example again. The Indian driver nearly beat George Russell to the British F4 title when the two were teammates at Lanan Racing in 2014. Fast forward four years and Maini and Russell found themselves at the opposite ends of the F2 grid, Maini with backmarker Trident and Russell with single-seater powerhouse ART.

Result? Russell won the championship with a race to spare and earned himself an F1 drive with Williams, while Maini ended up a distant 16th in the standings with just three top-five finishes to boot.

Perhaps it isn’t surprising that he chose to call time on his career in single-seaters - at least for the short-term -  and take the alternative sportscar route instead.

And common wisdom suggests that more Indian drivers should follow in his footsteps - and as early as possible.

GT3 racing, under the aegis of SRO, has been grown exponentially in recent times, with several new championships added in last few years and existing ones expanded to accommodate new races. 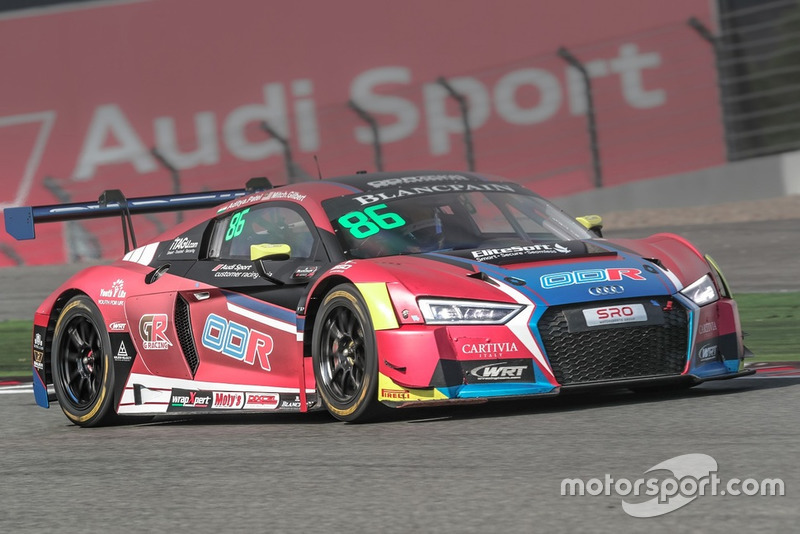 For instance, Blancpain GT Asia series received instant success when it was launched in 2017 and has been the championship of choice for Aditya Patel.

Patel switched to sportscars early, with the move allowing him to earn a factory drive with Audi. And there are countless others were rewarded for giving up their F1 dream with similar contracts from manufacturers.

Similar to GT3, ACO’s GTE category is also extremely popular and offers a graduation path all the way up to Le Mans 24 Hours.

Drivers and teams from around the world can compete in their regional ACO-sanctioned series, be it Asian Le Mans, IMSA (USA) or ELMS, with champions from each category earning a free entry into the following year’s Le Mans.

With the exception of the Road to Indy ladder in the US, single-seater championships do not generally offer such a graduation path. Drivers in the past have won championships in F2 (or its predecessors), sometimes in dominant fashion, but still couldn’t land an F1 drive. 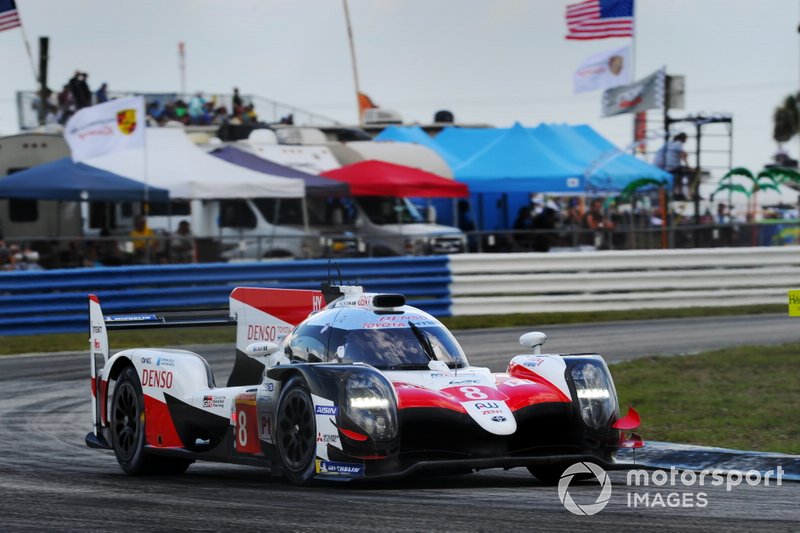 While that claim is true, the current breed of prototype cars - be it the LMP1s that form the top class of WEC or the DPis raced in IMSA in the USA -  are effectively F1 cars with roofs.

While the weight difference means they’ll never be anywhere quick as F1, they still offer the fun drivers seek in racing cars.

More importantly, majority of top-tier prototype cars are run directly by manufacturers or with their support. That means drivers are paid fat sums, irrespective of the fact that they have personal backing or not.

All of this means budding Indian drivers have to ask whether the F1 dream is really worth pursuing, given the astronomical budgetary requirements. An alternate manufacturer-backed sportscar career is arguably more enticing.