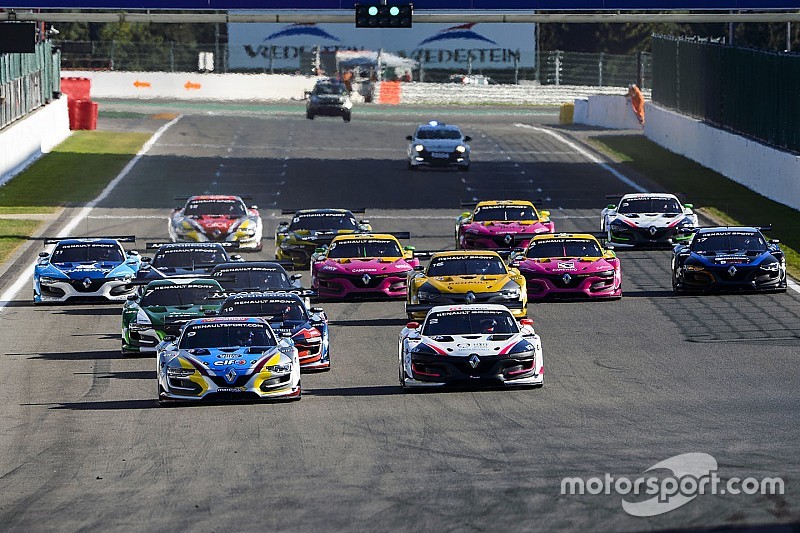 The Renault Sport Trophy will cease to exist after the end of the 2016 season, the French car manufacturer announced on Monday.

The series was launched in 2014 to give the Renault Sport RS01 a home to compete in, with the championship kicking off in 2015.

The Renault Sport Trophy replaced the Megane Trophy, which had existed for five years.

After two seasons, however, Renault has decided to cancel the RST, encouraging existing teams to compete with the car elsewhere.

Renault Sport has developed a GT3 kit that makes the car eligible for series such as Blancpain Clubsport or the GT Open.

Renault, which ended its support of the Formula V8 3.5 series after 2015, also confirmed the Formula Renault 2.0 series will enter its 47th season next year with a 10-round calendar.