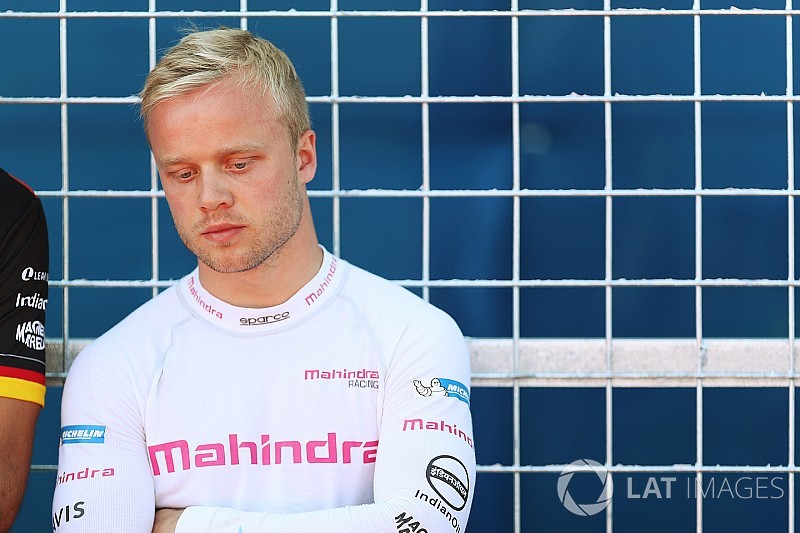 Two-time Macau Formula 3 Grand Prix winner Felix Rosenqvist is set to return to the famous street venue next month in an attempt to win the FIA GT World Cup.

The Formula E and Japanese Super Formula frontrunner, who took back-to-back F3 wins at Macau in 2014-15, is understood to be on the World Cup entry in a Ferrari 488 GT3 entered by 2016 Le Mans 24 Hours GTE Am winners Scuderia Corsa.

Scuderia Corsa would not comment on the plans, but a link-up makes sense because Rosenqvist is managed by ex-Formula 1 driver Stefan Johansson, who is also sporting director of the Los Angeles-based team.

Rosenqvist would be attempting to become only the second driver after Edoardo Mortara to win both the F3 GP and the Macau GT Cup, which was given FIA world status for 2015.

Mortara followed up on his Macau F3 double in 2009-10 with a hat-trick of victories in the GT fixture over the following three years.

The entry for the FIA GT World Cup, which will be released on October 24, is understood to include cars from six manufacturers, including race regulars Audi, Mercedes, BMW and Porsche, as well as Ferrari.

Mercedes, winner of the Macau GT fixture in 2014-15, is expected to field four cars, two run by works partner HWA and another pair operated by the Chinese GruppeM squad.

The revived team, which took GT2 honours for Porsche in the 2005 FIA GT Championship, has already been loaned factory drivers such as Raffaele Marciello and Maximillian Buhk for its Blancpain GT Series campaign in Asia.

DTM driver Mortara, who switched from Audi to Mercedes in 2016, is expected to be on the entry in one of the fleet of Mercedes entries.

Antonio Felix da Costa, the third two-time winner of the F3 GP, is likely to be part of BMW's line-up. 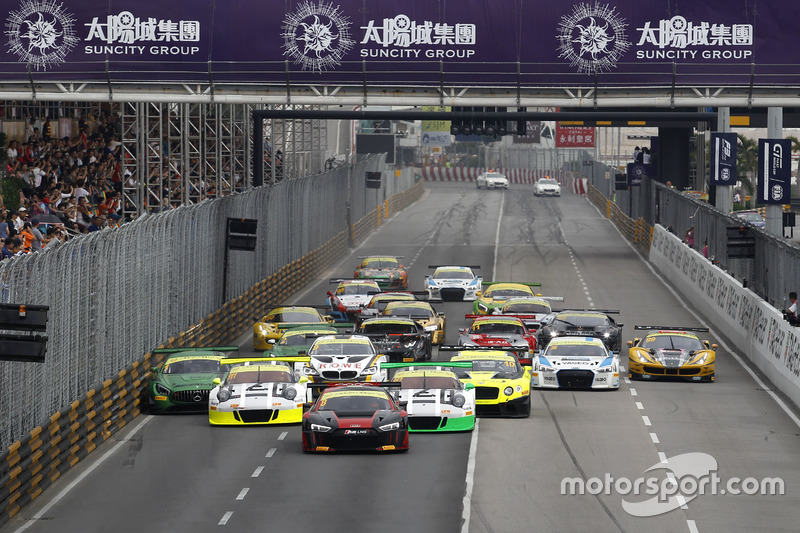