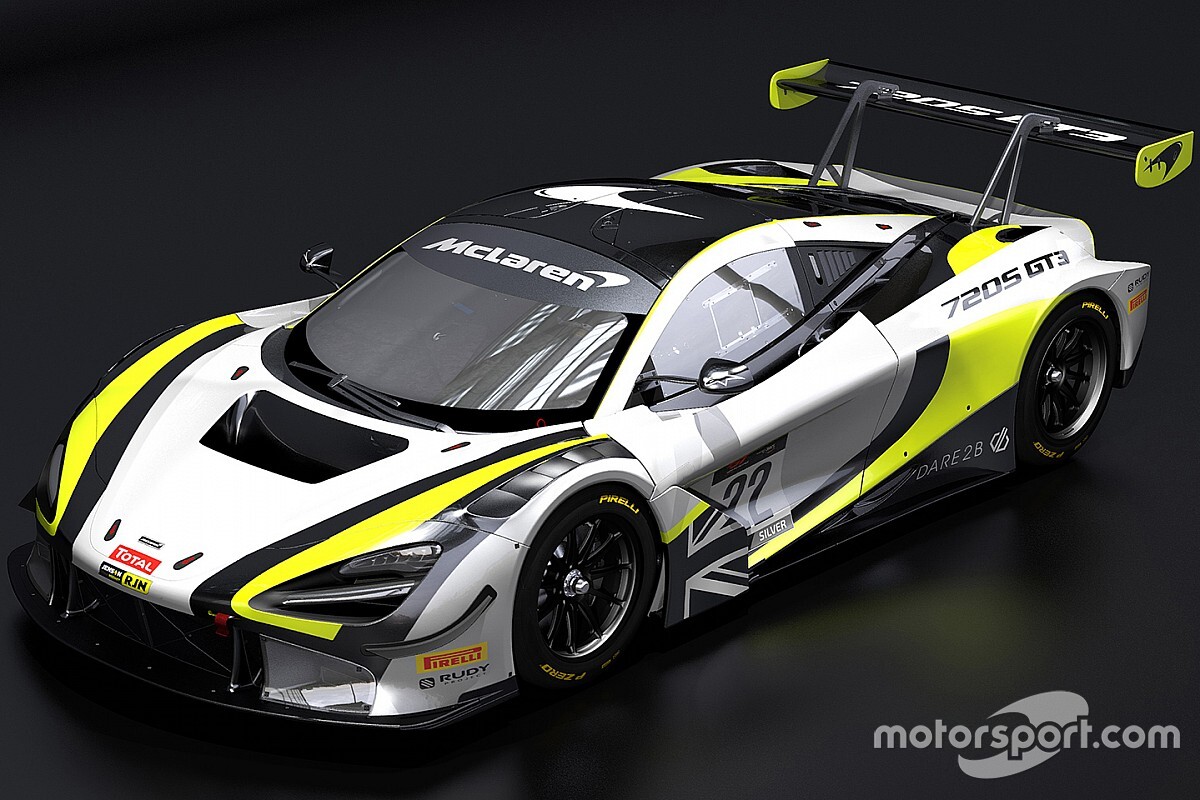 The team in which 2009 Formula 1 world champion Jenson Button is a partner is switching to McLaren from Honda for its 2020 GT World Challenge Europe campaign.

Jenson Team Rocket RJN will field a solo McLaren 720S GT3 in the five races that make up the Endurance Cup segment of the GTWCE this season.

No drivers have been confirmed by the team launched last year after Button and longtime friend Chris Buncombe linked up with Bob Neville's RJN operation for an assault on what was then known as the Blancpain GT Series Endurance Cup.

Button, who raced with McLaren in F1 in 2010-17, said: "It is exciting to confirm that Jenson Team Rocket RJN will be campaigning the 720S GT3 and racing with McLaren this season.

"We go into the season full of confidence with a team boasting huge experience and a car which has already proven itself as a race winner.”

Neville added: "We weren't really in a position to continue with Honda and we were lucky enough to be able to strike this deal.

"We're dead chuffed: the car looks lovely and has undergone a huge amount of development."

Neville revealed that the team hopes to take delivery of its car this week and that it is already talking to potential drivers for its GTWCE campaign, which kicks off at Monza in April.

He explained that it is aiming to stay in the silver cup category or run in the pro-am class.

Lewis Hamilton, Will Stevens, Oliver Rowland and James Calado, as well as Button, all drove for the team.

The 720S, the first GT3 racer developed in-house by McLaren, will be racing in the GTWCE for the first time this year. 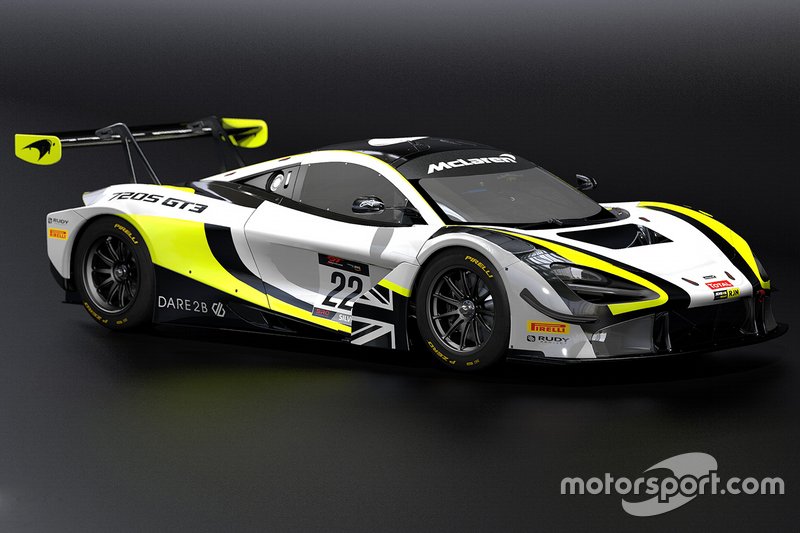