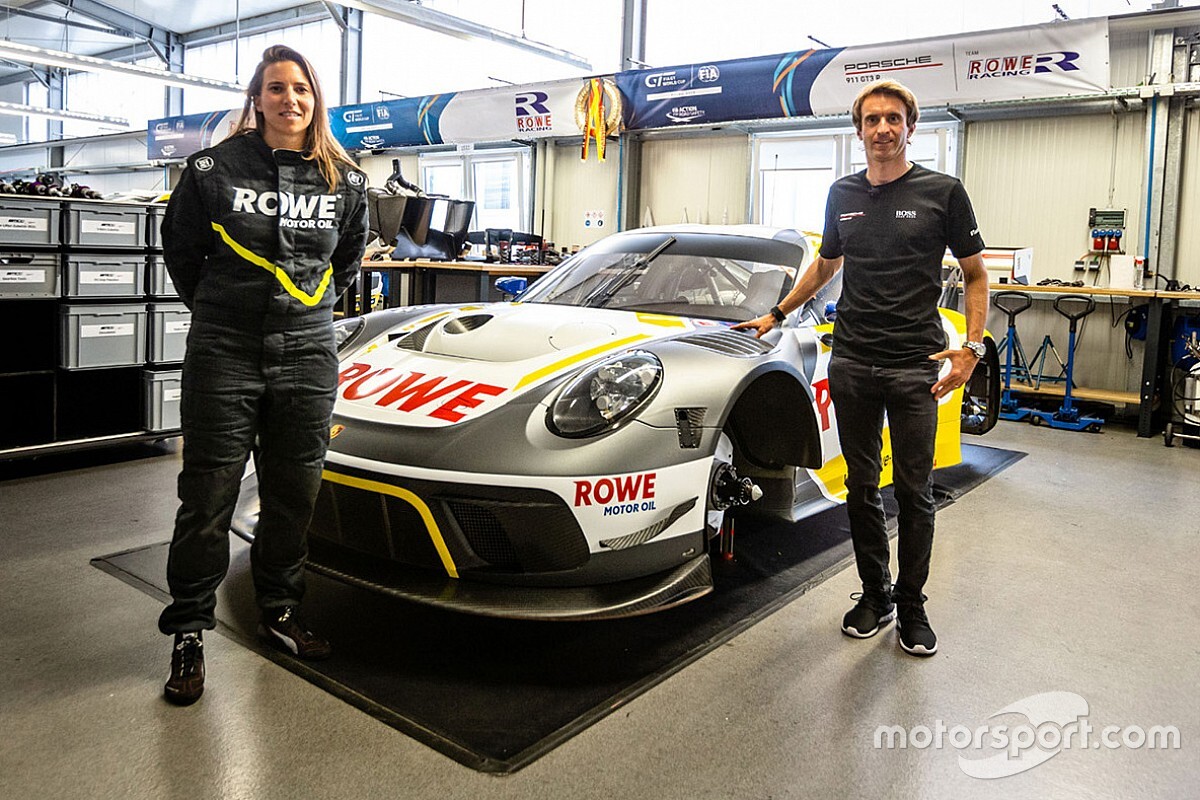 Porsche works driver Simona de Silvestro will make her debut in the GT World Challenge Endurance Cup in next weekend's Nurburgring round with the ROWE Racing team.

De Silvestro was added to Porsche's roster of factory drivers late last year when she took up a development role for the Weissach marque's Formula E team, marking the end of a three-season tenure racing in Australia's Supercars series.

At the Nurburgring, de Silvestro will share one of ROWE Racing's two Porsche 911 GT3 Rs with Bernhard himself and Jeroen Bleekemolen, as the squad expands to a second car.

“I am really looking forward to racing alongside Timo for the first time in a ROWE Racing Porsche 911 GT3 R," said de Silvestro. "That is something very special for me – I never thought that I would share a cockpit with him.

"I can hardly wait to contest the six-hour race at the Nurburgring in the GT World Challenge Europe together.”

Bernhard, who declared his retirement from top-line racing at the end of last year, added: "This is a real first - Simona is normally battling for points in the ADAC GT Masters for my own team. Now we are competing together for the first time.

"I hold Simona in very high regard as a racing driver and have obviously followed her career. The forthcoming race in the ROWE Racing Porsche 911 GT3 R does not represent my comeback, but I am simply delighted to have the opportunity to race alongside Simona.”

The Nurburgring race won't mark de Silvestro's first foray into long-distance endurance racing, as she contested the Rolex 24 at Daytona round of the IMSA WeatherTech SportsCar Championship last year as part of Heinricher Racing's all-female line-up.

She and teammates Katherine Legge, Christina Nielsen and Ana Beatriz took their Acura NSX GT3 to 12th in the GT Daytona class on that occasion. 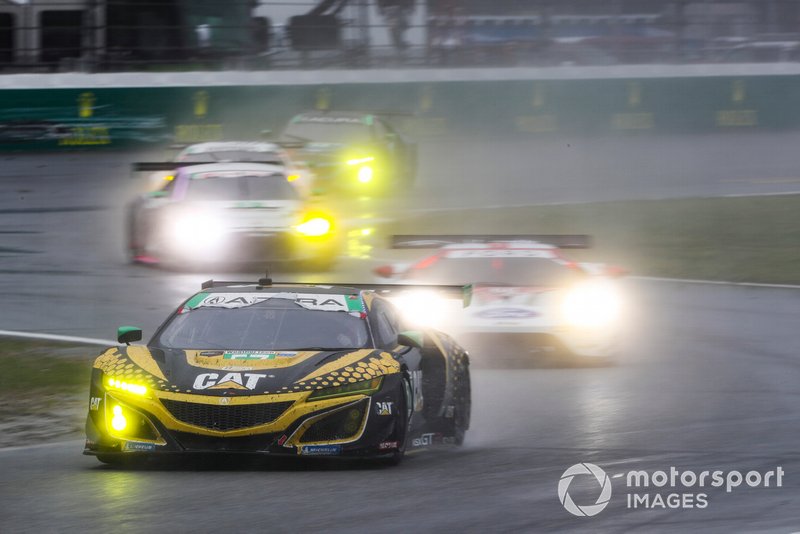