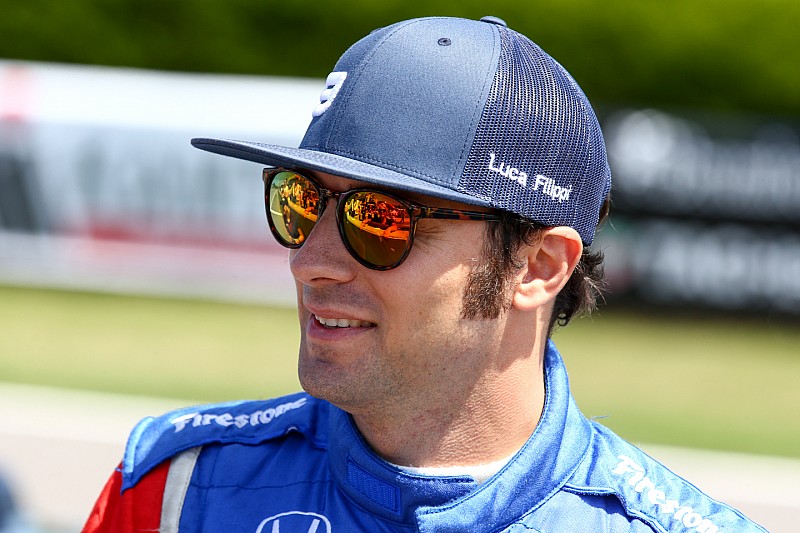 Filippi, 31, will drive Attempto's #66 Huracan GT3 car in the opening round of the GT series' Endurance schedule at Monza.

The Italian will partner compatriots Marco Mapelli and Giovanni Venturini, who are both Lamborghini factory drivers.

Filippi was runner-up to current Haas F1 driver Romain Grosjean in GP2 back in 2011, and has spent the last four years racing in IndyCar on a part-time schedule.

He scored a podium for the Carpenter Fisher Hartman outfit back in 2015, finishing second behind teammate Josef Newgarden.

The Italian is no stranger to GT racing, having been a frontrunner in International GT Open back in 2013, but the upcoming Monza race will mark his Blancpain GT debut.

Frijns to miss Monza Blancpain round due to injury