Fisichella to race full-time in Blancpain Endurance in 2017 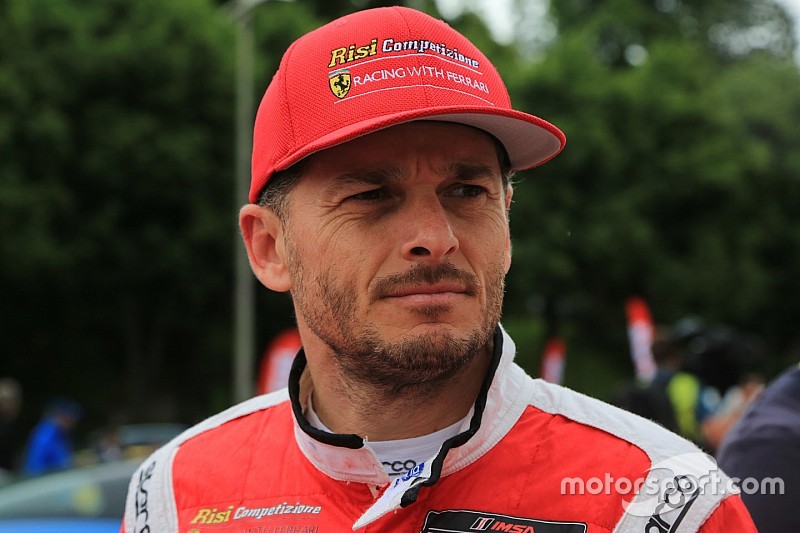 Giancarlo Fisichella will race in the Pro category of the Blancpain GT Endurance Series full-time next season as part of the AF Corse-run Kaspersky Motorsport line-up.

The Italian, a veteran of 229 Formula 1 races between 1996 and 2009, has raced this season in the IMSA WeatherTech SportsCar Championship, partnering Toni Vilander at the Risi Competizione team.

The pair, along with Matteo Malucelli, also finished second in the GTE-Pro category at the Le Mans 24 Hours.

Fisichella, who also took part in three rounds of the Blancpain Endurance series in a Pro-Am cup AF Corse team this season, will be partnered in 2017 by Marco Cioci and an as-yet unnamed third driver.

“This is a new opportunity with a new team," said Fisichella. "Ferrari has always been a big player in the motorsport world that brings incredible experiences and long-lasting memories to racing fans worldwide.

"Together with Ferrari and Kaspersky I look forward to developing the new car to perfection and hopefully contribute to writing more racing history”.

A car was entered in the Am category of the championship this year under the Kaspersky Motorsport banner, with Alexander Moiseev as a full-time driver.

The Russian will continue next year in a second car entered by the anti-virus software firm.