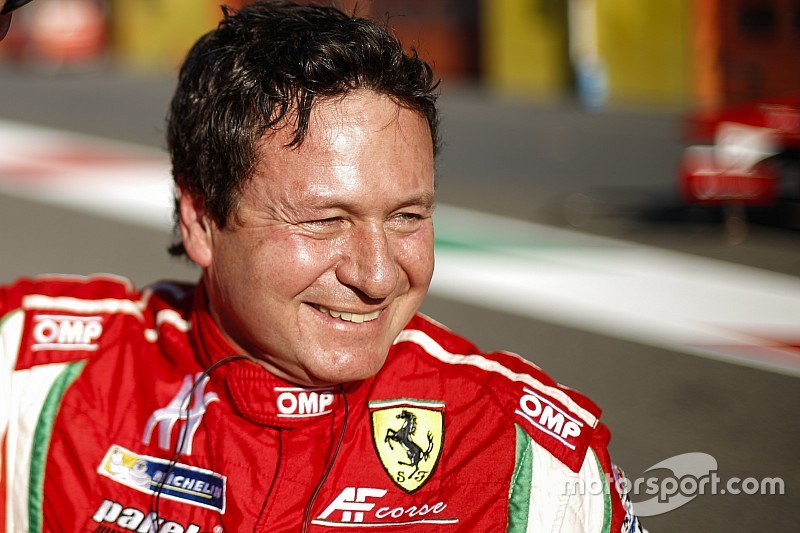 Peter Mann and Francisco Guedes, winners of the Blancpain Endurance Series Gentleman Trophy in 2014, are returning to the Series in 2016 and will be accompanied by the Italian, Rino Mastronardi.

As always, their Ferrari 488 GT3 will be entered by AF Corse and will distinguish itself with its blue “TdF” colour which has already been seen on Mann’s Ferrari 458 at the 24 hours of Daytona last month and which will be entered at the 12 hours of Sebring next month.

“It is a real joy to return to the Blancpain Endurance Series with my friends Francisco Guedes, Rino Mastronardi and the AF Corse family” – Mann said -. There is no doubt, for me, that this championship remains today the best GT championship there is and we will have the privilege of participating in it with the new Ferrari 488 GT3! I can’t wait for Monza, the first round on April 23rd and 24th”

A busy and full-fledged program for Team WRT in 2016!