Schnabl Engineering will take over one of the two withdrawn Frikadelli Racing Porsche entries for next weekend's Spa 24 Hours.

Frikadelli announced earlier this week it would be pulling its pair of Porsche 911 GT3 R entries for the blue-riband round of the GT World Challenge Europe Endurance Cup season as a result of the flooding disaster in Germany.

However, Porsche said it would work to find a way to maintain its level of representation in the Pro class at Spa.

Now it has been announced that Schnabl will be fielding the #3 car in the Belgian classic, with Dennis Olsen, Frederic Makowiecki and Michael Christensen sharing driving duties.

Originally, Olsen and Makowiecki were due to be joined by Patrick Pilet in the #3 machine, with Christensen driving the sister #13 car along with Thomas Preining and Julien Andlauer.

Schnabl is no stranger to the 911 GT3 R, as it campaigns the car under the Falken Motorsport banner in the Nurburgring Endurance Series (NLS). 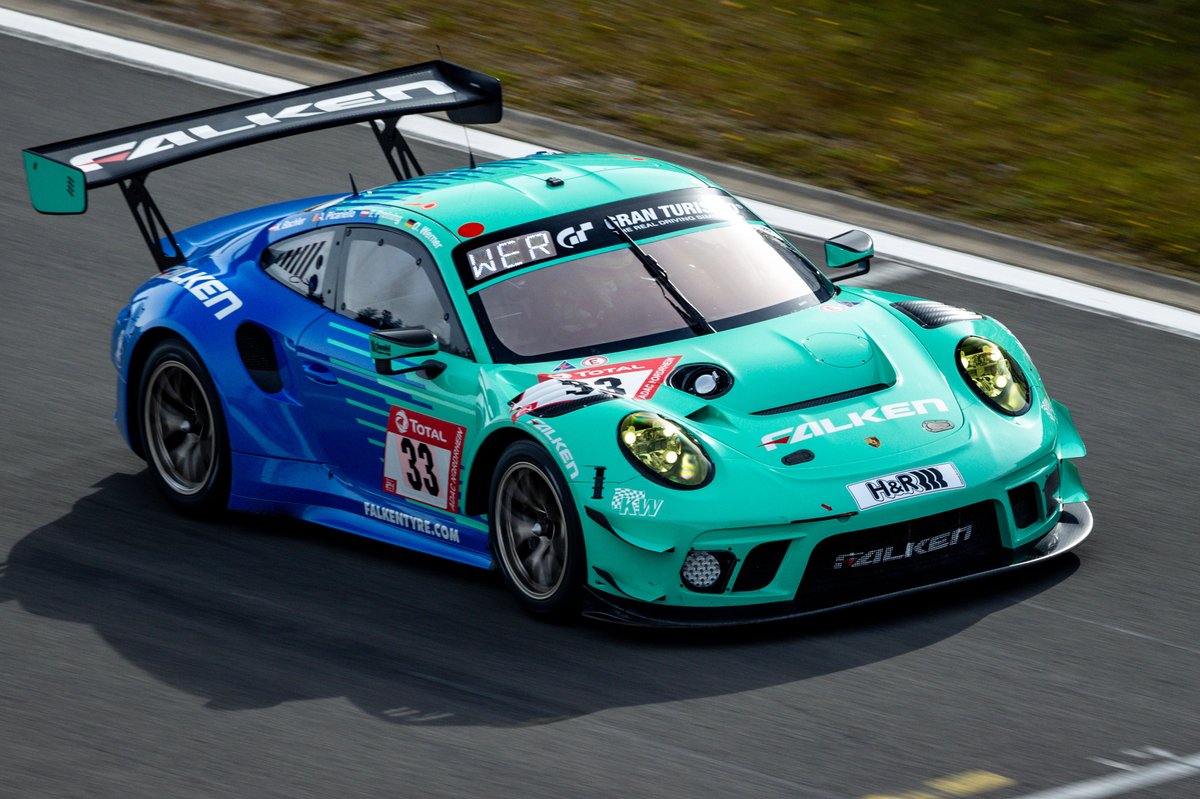 At Spa, the team will field the #3 car in a black-and-green livery with no sponsor logos other than those mandated by the series.

A slogan reading 'In memory of the victims of the flood disaster' can be seen on the car, with the disaster having claimed at least 178 lives as of Saturday.

The floods have also led to the cancellation of the forthcoming World Rallycross and ADAC GT Masters events at the Nurburgring, which is currently being used as a rescue centre.

Schnabl taking over one of Frikadelli's Porsche entries means that the Weissach marque is set to have seven cars in the top Pro class. Dinamic Motorsport and KCMG are both running two-car squads, while Rutronik Racing and 2019 event winner GPX Racing have one entry each.