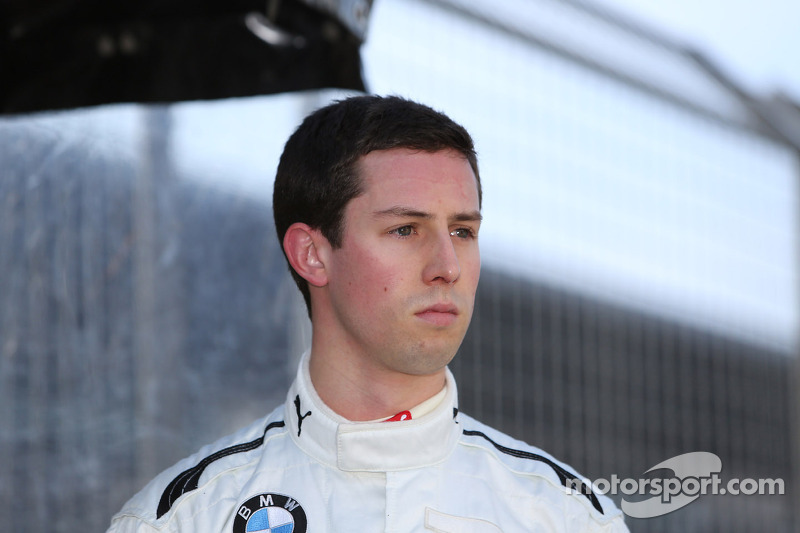 Sims is already an integral member of the Ecurie Ecosse camp having scored a brace of British GT pole positions, a victory and two more podiums aboard the same Barwell Motorsport-run BMW Z4 GT3 he’ll now race at Spa-Francorchamps.

The Briton is also no stranger to the 24 Hours of Spa having contested the race as a works McLaren driver last season.

Alexander Sims: “I'm extremely excited about joining the Ecurie Ecosse line-up for the 24 Hours of Spa this year. I know the team very well from our British GT campaign together and am confident that we’ll be competing right at the front in Belgium. Any 24-hour race is extremely demanding on the car, team and drivers, but Spa has to be one of the most competitive as well. The Pro-Am category looks typically strong, so I’m really looking forward to working with Olly, Andrew, Alasdair and the whole team in trying to fight for the win.”

Olly Bryant: “It's great news that Alexander will be joining us for Spa. He has integrated into the team really well and is doing a first-class job for us in British GT. Our BMW Z4 should suit the Spa layout and Alexander will add further strength to our competitive Pro-Am crew. Spa is my favourite circuit and I’m looking forward to pushing the Z4 to its limits around there. I’m confident that with this driver line-up, as well as the engineering support from Barwell and BMW Motorsport, we should be competitive.”

Mark Lemmer, Barwell Motorsport Team Principal: “It’s great that the factory have made Alexander available to us for this year’s 24 Hours of Spa. He’s currently proving to be the star pro driver in British GT! So we have a Pro-Am crew built around strength in depth, and with the 2014 BMW Z4 GT3 developed with endurance success in mind we have all the ingredients to put together a really strong race.”