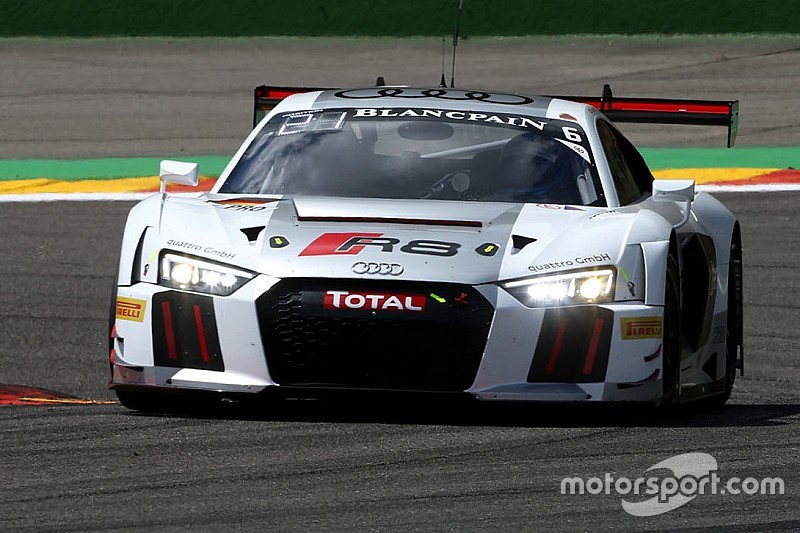 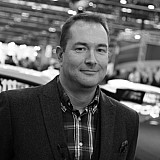 Frank Stippler topped the final qualifying session to secure pole position for the 24 Hours of Spa for the #2 WRT Audi he shares with Nico Muller and Stephane Ortelli.

With each driver being allowed two flying laps, the circuit was busy and traffic management reared its head early on as Vincent Abril's HTP Motorsport Bentley Continental GT3 was impeded by Andre Lotterer’s Phoenix Racing Audi R8 LMS. Both were summoned by the stewards.

Another talking point of the weekend has been track limits and nine of the 20 drivers through to the final superpole session were being investigated after the session, which may well shuffle the order.

Alvaro Parente’s McLaren was fourth, also under invesigation, while Maxime Soulet’s works Bentley was fifth with teammate Steven Kane only 10th after a gravelly moment at Les Combes.

But with the stewards hard at work, the starting order may shuffle before the start of the race on Saturday.