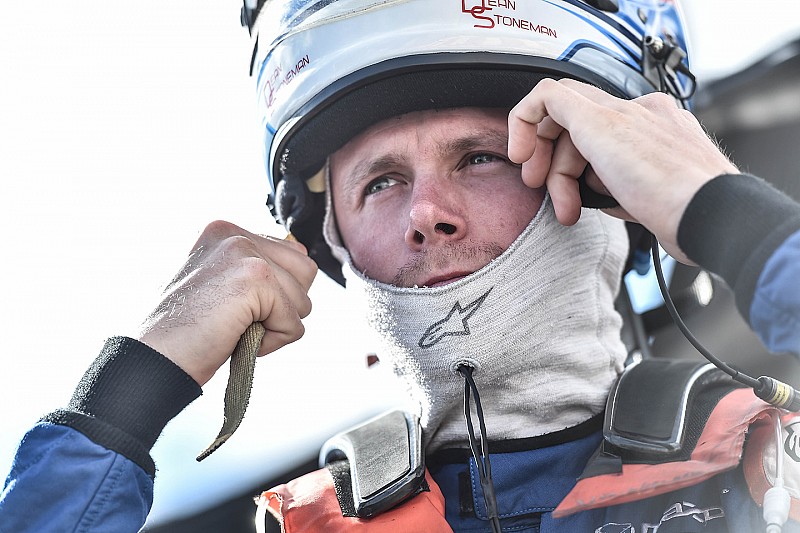 Strakka, which joined Blancpain in partnership with McLaren's GT wing, will field four 650GT3s in the series.

The British team's line-up for the coming campaign is comprised largely of junior open-wheel graduates and McLaren GT regulars.

“We are delighted to have secured such a formidable and impressive line-up of successful and talented drivers for Strakka’s debut in what is arguably the most competitive GT series in the world,” said team founder Nick Leventis.

“Running four cars is a significant step up but the entire team together with McLaren GT have worked superbly to get all the cars prepared and racking up testing miles ahead of the season start.

"We’ve enjoyed getting to grips with our move to GTs but now’s the time to get racing and deliver on our aim to continue McLaren’s success in the category.”

For the Endurance series, he will be joined by Rob Bell and Come Ledogar, who were both part of the Garage 59 line-up that took the honours in that category last year.

Bell will take on the Sprint series alongside Andrew Watson, but they will be in different line-ups in Endurance, with Watson joined by Stoneman and Jazeman Jaafar.

Stoneman makes the move from single-seaters, having won the F2 title in 2010 before taking a hiatus to fight testicular cancer. He returned to open-wheel racing in 2014, claiming the runner-up spot in GP3 - and was last year a title contender in the IndyCar support series Indy Lights.

Malaysian driver Jaafar, meanwhile, made his transition from single-seaters in 2016 - and finished Blancpain Endurance runner-up with HTP Mercedes in his first year in GTs.

BTCC runner-up Tordoff, who exited the category to forge a career in GT racing, will add a Blancpain Endurance schedule to his earlier-announced British GT campaign.