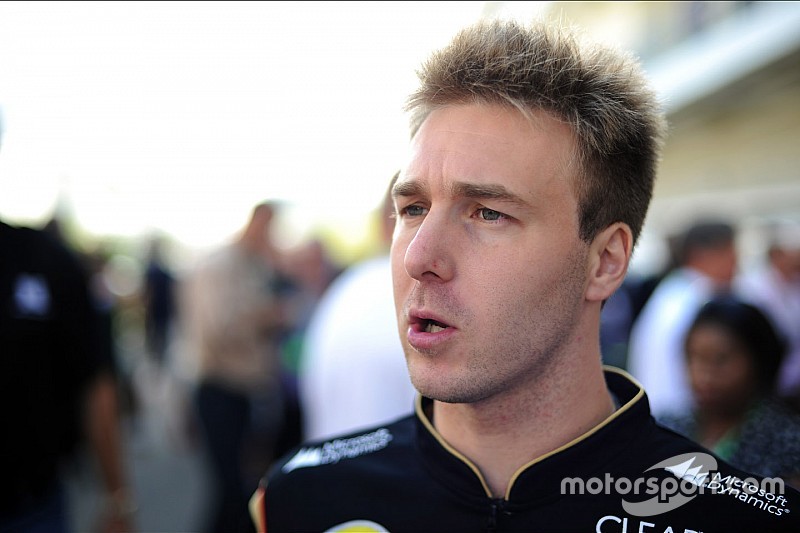 Valsecchi, 29, is thus set for his first major international race outing since his title-winning campaign in GP2 in 2012.

The Italian, who also claimed the GP2 Asia Series title back in 2010, spent a year as reserve driver for Lotus F1 in 2013 and was set to race in International GT Open the year after.

However, he crashed Eurotech Engineering's Lamborghini Gallardo in qualifying ahead of his GT Open debut at the Nurburgring, with the team pulling out of the weekend and subsequently not returning for the rest of the season.

Valsecchi then tested with IndyCar team Schmidt Peterson Motorsports at the end of the year, but did not end up joining the championship.

In 2016, Valsecchi will team up with Max van Splunteren in the Blancpain Sprint series, while Jeroen Mul is set to join the duo in the Endurance category.

Mul, meanwhile, took 13th in Blancpain Endurance in 2015, helping his Grasser Racing squad to a victory at Monza.